MONGOOSE MONTHLY ROUND UP - OCTOBER 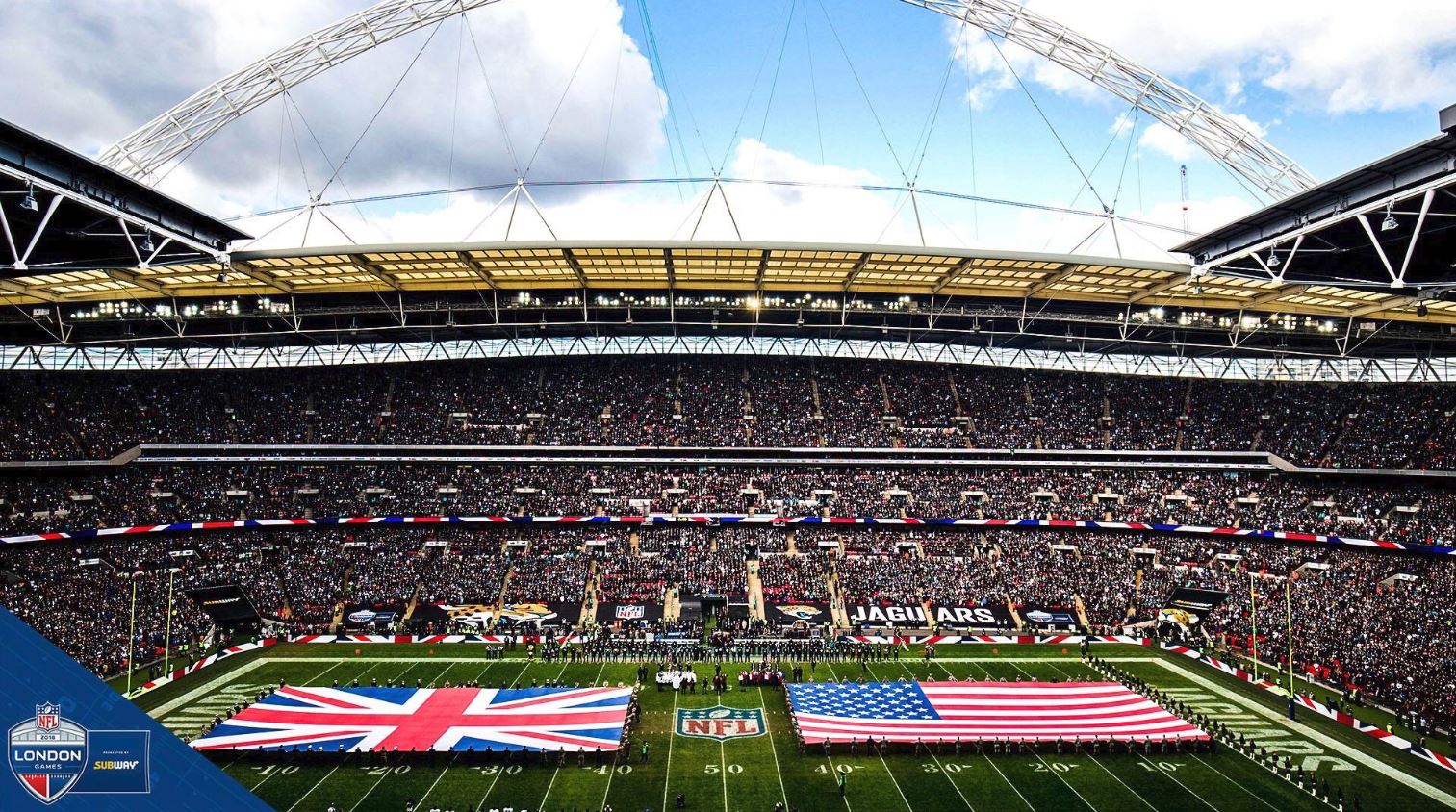 It was another event-packed month at Mongoose HQ as October finally saw the colder weather creep in after our lingering summer sunshine.

We kicked off the month in style at the World’s 50 Best Bars awards at Camden’s Roundhouse. London’s very own Dandelyan took the top spot and the capital did us proud with a total of 10 bars inside the top 50. If you’re after a new drinking hole then check out the complete list yourself for the finest drinks money can buy!

The dip in temperature isn’t always a bad thing with the ski season just around the corner and The North Face team were given a taster of all things alpine at the Telegraph Ski & Snowboard festival. Snowboarder and TNF athlete, Victor de Le Rue, was part of the line-up to debut his Frozen Mind film which captured his adventures scaling Mont Blanc Massif - the audience was in awe as they watched him tackle some of the world’s most dangerous slopes.

It was also a busy month for the Optimum Nutrition team who were up and down the country with two event activations at the Manchester Half Marathon and the Windsor Spartan Race. The team were handing out protein samples and encouraging runners to speed up muscle recovery by getting in an ice bath, which is no easy task when the temperature feels close to freezing before even getting in the water!

On a similarly chilly weekend, team Runners Need were activating at the much-loved Royal Parks Half Marathon. As well as engaging influencers and media to run the race, the team were promoting the ‘Recycle my Run’ scheme where runners could trade in an old pair of trainers (sent off to be recycled) and receive £20 off a new pair. The promotion is still running (excuse the pun!) until the end of November so make sure you take advantage of this great deal.

From fitness on two legs to sport on two wheels, the Six-Day London series rounded up the busy month of events with the very best in track cycling going head to head in an incredible party atmosphere. Hosted at the Olympic velodrome, six evenings of action saw riders compete in the classic track disciplines such as the Madison, Derny race, elimination races and individual time trials.

Meanwhile, our Sales Gooses have been busy burrowing away with networking events left right and centre. They kicked the month off with a Women in Sponsorship event run by Think! Sponsorship at the Royal Albert Hall. The team had to get to grips with other industry leaders in a series of ‘speed dates’; a really informative event and they’re already looking forward to the next one. They then headed to a breakfast event run by the ESA, exploring how Etihad and Man City are ensuring their relationship lasts the test of time. The rapid growth of both brands and the contributions they’re making at a grassroots level certainly seem to be paying off! The month of learning was topped off by the Leaders Meet: Diversity event last week in conjunction with Facebook. The event aimed to celebrate the talented black individuals working in the sports industry, and our very own Deji Akande thinks that whilst there is still a way to go in terms of diversity in our industry, this event is certainly a step in the right direction. As the month drew to a close, team sales headed up to the NEC in Birmingham where our client Merlin Entertainments have just opened up one of their newest attractions, The Bear Grylls Adventure! Our team were there alongside some amazing adventurers and VIP’s as Bear Grylls himself opened up the park for us all to try.

Last but certainly not least, the Jacksonville Jaguars came to town for their highly-anticipated Wembley fixture against reigning Superbowl Champions, the Philadelphia Eagles. The Jags team were all hands-on deck for multiple pre-game activities including a Guinness World Record achievement for the longest hot dog throw and the Se7ens Cup Final which saw the Danish Dynamites win an all-expenses paid trip to the Super Bowl! Gameday came around fast and despite being just short of a comeback in a final score of 24-18, it was a fantastic atmosphere in a record-breaking attendance for the NFL.

With only two months remaining in 2018, the Mongoose’s certainly aren’t looking at slowing down anytime soon. Bring on November and the festive vibes!