MONGOOSE MONTHLY ROUND UP - FEBRUARY 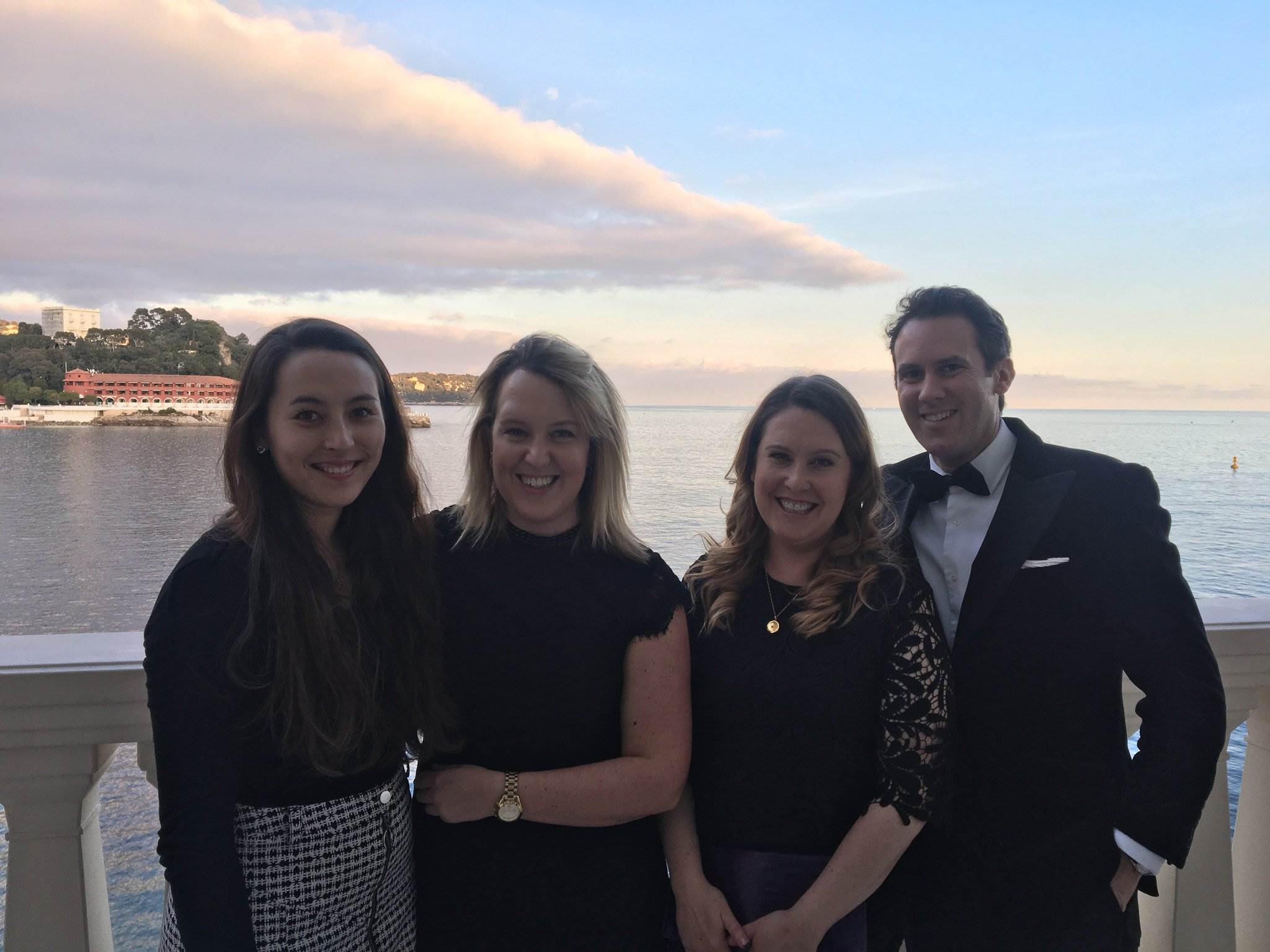 We were nominated for not just one, but three Awards at the BT Sport Industry Awards! Young Agency of the Year, The North Face for Sports Brand of the Year and the Jacksonville Jaguars for the Fan or Community Engagement Award.

February proved to be not only a month of great sport with the Rugby Six Nations kicking off, England taking on the West Indies in the Caribbean and the New England Patriots lifting the Super Bowl LIII trophy – but also a busy month for the Geese as the team have been at various events and client meetings both in the UK and around Europe…

The first weekend in February was a busy one for the team – both in Munich and on home soil. First up were The North Face team who were on site in snowy Munich for ISPO 2019 – showcasing the outdoor brand’s innovative new fabric technology with a show-stopping display. Hosting media interviews with The North Face product team, as well as athletes such as Jim Morrison and Hilaree Nelson who had been part of the testing process, taking the brand new FutureLight products to the extreme – successfully summiting and skiing the Lhotse Couloir for the first time.

Despite a busy four days at ISPO, there was no time to rest for The North Face team who returned and were straight back out to launch the exclusive The North Face Purple, a lifestyle collection available outside of Japan for the first time ever. The team invited media and influencers to an exclusive showcase event in the basement of the Carnaby Store where they were treated to Japanese themed F&B.

Back to Goswell Road, and keeping on the Japanese theme, it was full-steam ahead for team MUFG who were preparing to activate MUFG’S partnership with the Laureus Sports Awards. Before heading to sunny Monaco, booking sushi chefs and re-lacing trainers were just a couple of items on the agenda.  Once on site, the team hosted various media in the bespoke MUFG Japanese hub and set up interviews focusing on the ‘Power to Inspire’ with some true female sporting legends including: Cathy Freeman, Tanni Grey-Thompson, Nawal El Moutawakel, and Monica Sales. After a non-stop four days building and running the MUFG hub, the team were not only near-fluent in Japanese but well and truly ready to enjoy the red carpet in style!

February also saw an early start for team Optimum Nutrition who, despite minus temperatures, arrived at The Cancer Research London Winter Run ready to unpack and sample 19,000 protein bars to hungry runners as they finished up the popular 10km. A big shout-out to our very own Charlotte Hynes who put in a very impressive performance!

Back to the office, the team had the exciting challenge of announcing the winners of the prestigious National Geographic Traveller UK Photography Competition 2019. From taxi drivers in Kolkata to coming face-to-face with a mountain gorilla, this year’s finalists did not disappoint.  Think you’ve got what it takes; why not enter yourself in next year’s competition!  You can find this year’s shortlist here.

On the sales side of things, the team have been out and about meeting new prospects and securing new partnerships. A successful month for The Boat Race, securing deals with Aigle as Official Boot sponsor and Wainwright as Official Beer Partner. Looking for somewhere to watch The Boat Race this year? Get yourself down to Furnivall Gardens or Bishops Fan Park where you’ll be able to enjoy the various entertainments on offer at the park’s numerous stalls whilst a big screen will be showing every race. With the recent announced of James Cracknell making the Cambridge Boat – the oldest competitor ever to compete in The Boat Race – the question we all want to know is: which Blue are you?

Whilst a busy month all round, the team still kept true to our roots - Out Think, Out Wit, Out Play. Pancake day saw the team come together to enjoy a sweet treat or two, whilst the team breakfast saw our resident tennis pro Sophie Nelson knock back a mighty six sausages – turns out it’s not just her serve that’s impressive! The Mongoose Fantasy Premier League has been bringing out everyone’s competitive side, with the loser treating the rest of the team to a treat of choice. After numerous consecutive losses, the weekly expense of losing proved too much for one of our newest members of the family, Oli Argles, who escaped off to Barbados for a month to avoid facing further embarrassment!