MONGOOSE ROUND UP NOVEMBER-DECEMBER 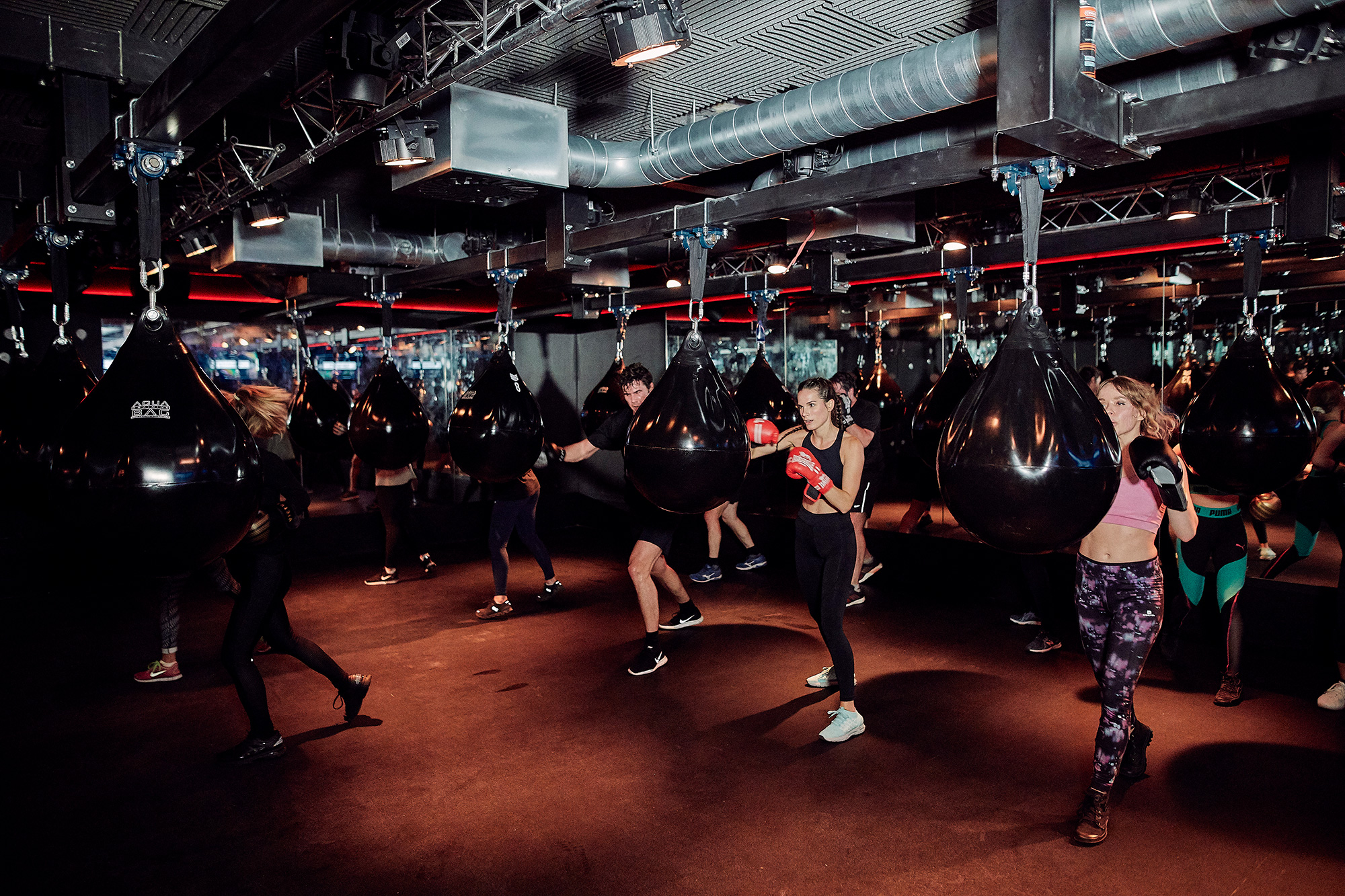 As The Pogues ring out on the office speaker for the third time already today and Matt Williams begins to tuck into the latest tub of Celebrations at just gone 10:00, it’s clear that Christmas cheer has well and truly hit Mongoose HQ. As we dive into the festive season, it’s not just Santa who’s busy, it’s been all go on Goswell Road for the ‘Goose as well.

Refreshingly, it’s been the turn of women’s sport to hit the headlines as the England women’s cricket team narrowly lost out in the T20 World Cup final to arch rivals Australia. This came alongside the exciting news that football’s coming home in the form of the UEFA Women’s Euro 2021. But it was Ada Hegerberg who stole the show as the 23-year-old forward deservedly became the first female to win the coveted Ballon d’Or. Behind the scenes at Mongoose, the New Balance Cricket team has been busy planning for 2019 with new ambassador, Danni Wyatt. The record-breaking England opening batter is currently over in Australia with the Melbourne Renegades for WBBL04 so make sure you keep an eye on BT Sport for all the action.

After the Telegraph Ski & Snowboard Festival in October, team The North Face has again been busy as they headed over to Ireland to launch the brand’s flagship store in Dublin – much to the delight of our CEO, Chris O’Donoghue!

Back in London, our resident fitness gurus Amelie Hawkins and Harriet Cooper were in Aldgate for the official opening of Victus Soul – a truly immersive fitness space, featuring high impact workouts delivered by top  instructors, so go easy on the mince pies this month and get down to the state-of-the-art studio for a truly brutal HIIT class!

Speaking of mince pies, our Digital Director Dan Marsh is in the thick of his annual supermarket tasting campaign. If you’re looking for office mince pies as a festive treat, it’s the Tesco Finest option that’s a runaway leader at the moment, scoring an impressive 8/10. We’ll keep you updated if he finds anything better!

Finally, it’s one final mention for the Change Please team for keeping things on track as the award-winning social enterprise partnered with TfL and Virgin Trains. If you’re en route home for the holidays, make sure you try a Change Please coffee and in doing so, help tackle homelessness throughout the UK.

Until next year, ‘you stay classy San Diego’, Ho and ‘have yourself a merry little Christmas’!