THE MONGOOSES ARE READY TO TAKE ON 2019 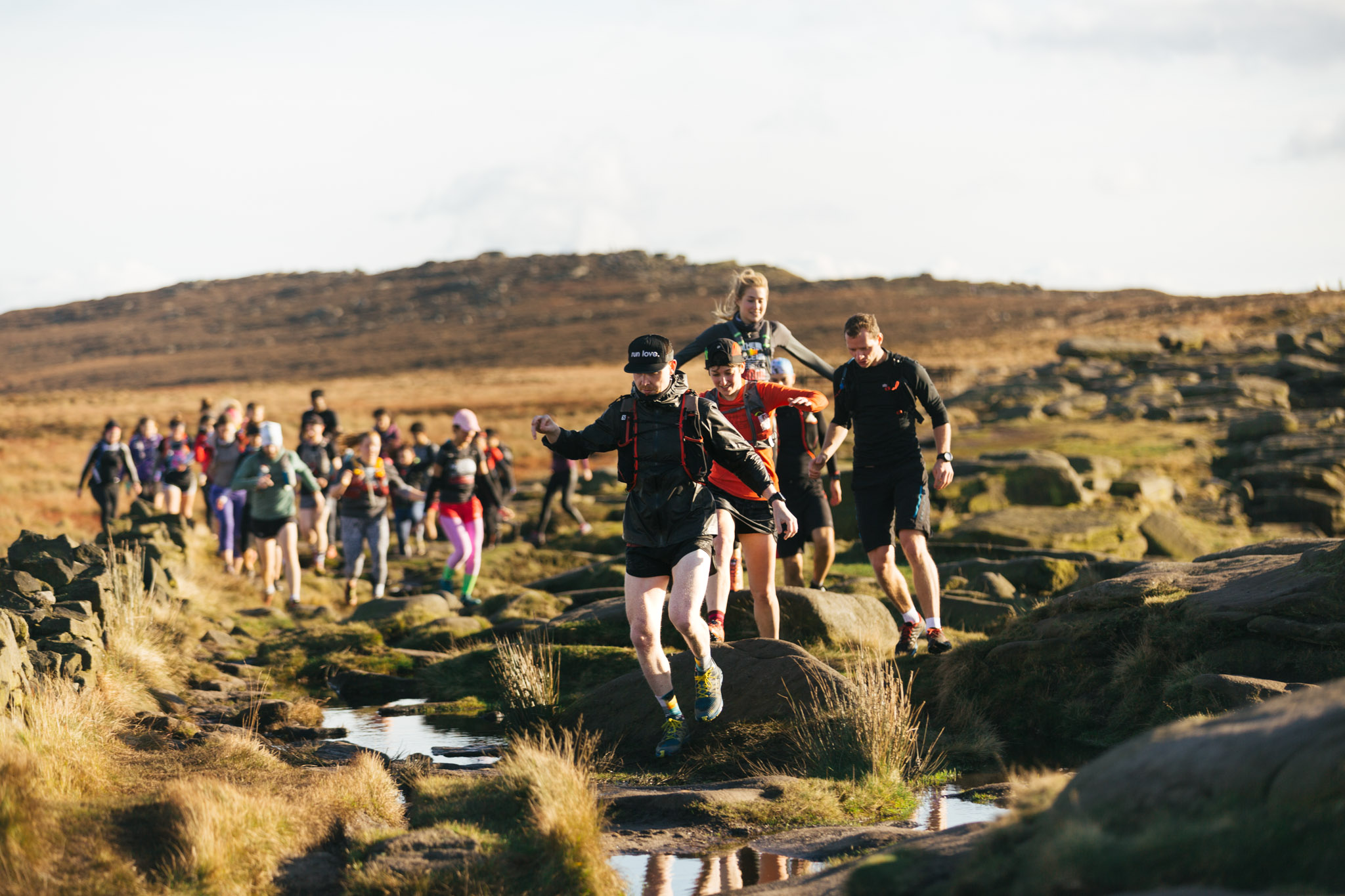 It’s that time of year again where we’re awash with New Year’s resolutions. We know they’re a gimmick, but we just can’t help ourselves…

You can’t help but think of the obvious. Everyone has been there, Googling ‘Top New Year’s Resolutions’ and half-heartedly thinking that one might fit their bill. BUPA note the top three resolutions as:

Thankfully, team Mongoose has been a little SMARTER with their resolutions this year. Still, the office is divided; are we all going to drop off in February, or is someone going to break the mould and keep them up, announcing this time next year that they achieved every single one with a smug smile on their face? I’m holding out hope for the team and I’m sure at least some of these goals will be achieved.

Requesting everyone’s resolutions also means that we can hold everyone accountable throughout the year. I don’t think they know what they’ve let themselves in for!

Unsurprisingly for Mongoose, there are several fitness goals floating around the office this week. In 2018 Strava announced that the second Friday in January is ‘National Quitters Day’; enthusiasm wanes and many fitness goals are abandoned in favour of nights out and a little longer in bed. But all is not lost, out of all the Strava athletes who signed up for a race in January 2018, 92% were still active 10 months later.

Great news for a few of us in the office who have set our sights on a race or two over the next 12 months. Tish is running the Virgin Money London Marathon, Amelie is finishing a 10k post baby, and I am aiming for a PB in the Royal Parks Half Marathon. Not forgetting Matt with a mega goal to run a 10k in under 40 minutes.

But it’s not all about the finishing medal. Jack’s pledge of simply running more; swapping the Northern Line for the run commute three times a week, is a solid goal. In line with consistent activity, Tish aims to keep up her new-found love of boxing thanks to weekly classes at Victus Soul, and Kirstyn is committed to touching her toes every day – stay flexible people!

You might not believe it, but it’s not all sport/fitness at Mongoose HQ… Andy will be spending more time with friends and family, Charlotte is aiming to reconnect with old friends, Deji will ‘avoid complacency in every area of life’ and Lucy will be spending less time on her phone. Not forgetting the infamous Tom who is learning to play the Ukulele. You heard it here first.

Now seven days in to January, with a few resolutions abandoned and even more ready to be realised, we’re looking forward to the next 12 months, hope you are too.