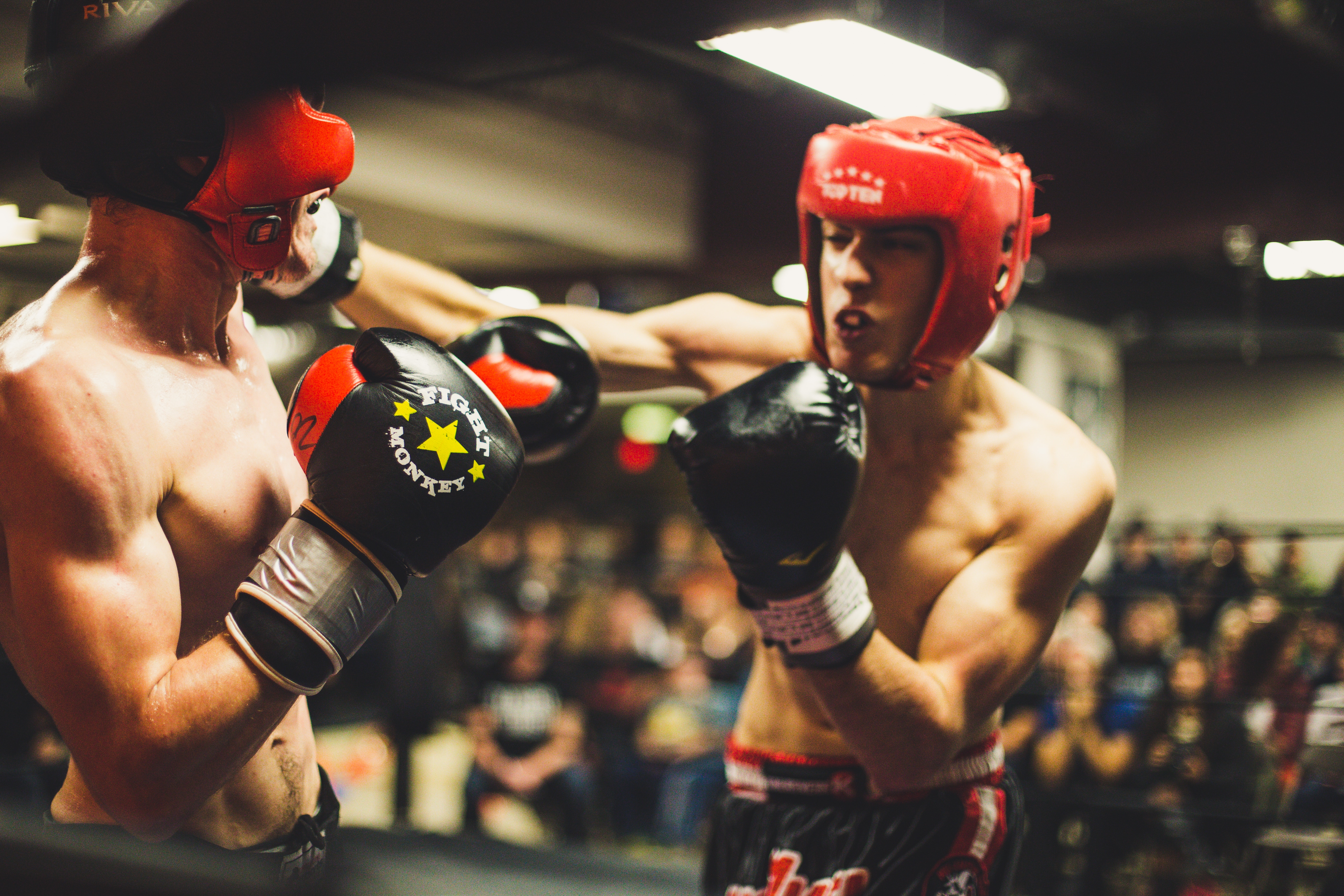 There are reportedly more undefeated records in boxing now than ever before, but is this a good thing for the sport?

In short, the answer is no – too many fighters hold undefeated records that aren’t prestigious, due to the calibre of their opponents.

Over the years a lot of boxers, such as Mayweather Jr, have been criticized for ducking blockbuster bouts or taking easy fights to protect their records. Mayweather, who holds a perfect record of 50-0, often left fans frustrated. He successfully avoided ever fighting pound-for-pound king Gennady Golovkin, he waited 10 years too long to fight an ageing Manny Pacquiao and don’t even get me started on the circus show we witnessed last August, when he ‘fought’ Conor McGregor.

Having said that, boxers themselves don’t always have a say in who they fight – if their promoter, broadcaster or manager has a bad relationship with another promotion company, a sanctioning body, a broadcaster, or if the team are simply worried their fighter will lose, the bout doesn’t get made, which is a tremendous shame for ambitious fighters and the fans.

Take Conor Benn (the son of former World Champion, Nigel Benn) – he’s only 22 and doesn’t have much of an amateur pedigree, yet his career is being protected because a loss could affect his future commercial earnings. Despite winning all his professional fights, if you look at the overall quality of his 14 opponents, they’re poor. Collectively they’re relatively inexperienced, who together hold an alarmingly low loss rate.

Compare this to Scottish powerhouse, Josh Taylor, who has a similar record of 15-0, but the quality of his opponents has improved in every fight as he continues to take risks. Last Saturday, he stepped up again, defeateing Ivan Baranchyk in the World Boxing Super Series (WBSS) Semi-Final to win the IBF World Title. It was a showcase of how the standard of Taylor’s competition to Benn’s is on another level and this is probably due to the people surrounding them.

Although it sometimes seems impossible for top fighters across a number of divisions to fight each other, over the last few years there has been a shift and we’re seeing more and more classic encounters between top level boxers, which is partly down to the astronomical amount of money on offer.

Also with the introduction of the WBSS in 2017, the best fighters have no choice but to battle it out against each other in the knockout style tournament. We’ve been fortunate enough to witness some truly amazing contests, where several fighters have lost their perfect records but have earned monumental levels of respect.

In my opinion, the WBSS should be replicated across all weight categories because it encourages fighters to take more risks and it brings the best out of them.  A loss on a record shouldn’t determine whether or not someone’s good or not – through history we look back at some of the greatest fighters of all time; Muhammad Ali, Mike Tyson, Oscar De La Hoya and Manny Pacquiao (who is somehow still going and fighting for world titles!), they have all produced unforgettable nights of boxing and guess what, they’ve all lost on more than just a few occasions!

Boxers can drastically improve after suffering defeats because it leads them to learn from their mistakes and develop as fighters. Take George Groves for instance, he failed to win in three world title attempts before hiring Shane McGuigan as his trainer, who massively helped rejuvenate his career. Under the guidance of the world renowned boxing coach, George claimed the WBA ‘Super’ championship belt in his fourth shot at a world title, before defending his crown twice, most notably against Chris Eubank Jr, before losing in the WBSS super-middleweight final against the formidable, Callum Smith.

This brings us to the top dogs in the heavyweight division, Anthony Joshua, Deontay Wilder and Tyson Fury, who we’re all praying will battle it out against one another to determine who the real king of the world is. Back in December we saw one of the greatest heavyweight bouts in recent history when Fury made his comeback to the world stage in emphatic style, defying the odds and raising from what seemed the grave, to salvage a draw against the WBC champion, Wilder.

An official mini-series between the three of them would go down in the history books – Eddie Hearn would be unbearable, the fighters would make a few hundred million, fans would lose their minds, but more importantly you would like to think that someone’s 0 might just go.