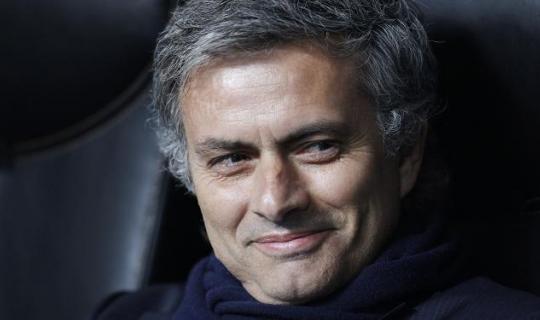 As the ‘David Beckham of Managers’, Jose Mourinho has box office appeal on and off the pitch. As a result, his return to English football signals clear commercial benefits to both Chelsea and the Premier League.

As a big personality who is cultured, intelligent and, most importantly, opinionated, Mourinho has more commercial appeal than most of the top players. The Premier League will welcome his ‘star’ status and court his media potential. His arrival at Chelsea will be a boost for their commercial team as much as it will be a challenge for their press office.

Interest from brands is expected to increase with the absence of Sir Alex Ferguson and the introduction of lesser known managers (Moyes & Pellegrini) – Mourinho is now without doubt the highest profile manager in the league. If he brings success Chelsea will, by their standards, have a long-serving manager – something that will appeal to brands as Chelsea have been through seven managers in quick succession. The media love Mourinho and he receives huge media coverage as a result. That said, there will still be brands wary of association due to the controversy that Mourinho courts.

Unusually for a manager he lists an impressive range of personal endorsement deals with Adidas, Braun, American Express and Henderson Global Investors. These partnerships will continue as long as there is no conflict, but Chelsea will hold Mourinho’s rights and look to secure further deals around him. Chelsea may also consider buying him out of these contracts and sell him as an additional asset of the club.

If he performs on the pitch, for the right brand he is definitely the ‘Special One’.