Is Murray at No 1 Britain’s greatest sporting success? 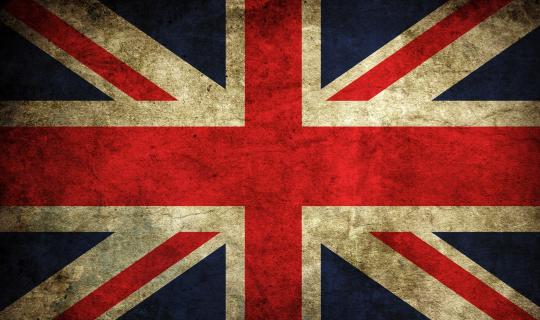 With Andy Murray securing the  ATP World Number 1 ranking to end 2016, The Times asked how this ranks in the annals of British sporting success.

Matt Dickinson, chief sports writer: Until recently, I might have leaned towards Sir Bradley Wiggins’ historic triumph at the 2012 Tour de France. After Fancy Bears hackers, not any more. For an iconic achievement, how about Roger Bannister’s four-minute mile in 1954? He only held the record for six weeks - quickly surpassed by many others - but he was the first which is the stuff of sporting immortality.

Oliver Kay, chief football correspondent: I honestly can’t get too excited by the fact that Murray is now top of the rankings. To my mind, he had achieved something far more important when he became the first Briton to win the Wimbledon men’s single title since Fred Perry in 1936. Britain’s tennis record had been hopeless for decades and, while Greg Rusedski and Tim Henman raised the bar, nobody should underestimate just what a phenomenal achievement it was for the glass ceiling to be broken (a) by a kid from Dunblane, miles from anywhere in professional tennis terms and (b) in an era when he has faced such intense competition from so many truly great rivals. Winning his first grand-slam event, in New York in 2012, and then winning Wimbledon twice was far more significant than his position in the rankings.

Henry Winter, chief football writer: Ben Ainslie’s Olympic record - four gold medals and a silver, each won across five consecutive Games - puts everyone else in the shade. His sport demands speed around the boat, stamina during the race and through the week, physical strength, tactical nous, will to win and even an ability to read winds. Race after race. Great sportsman, charming on the quayside, ruthless on the water.

Owen Slot, chief rugby correspondent: It’s the biggest global sport, it’s the biggest global trophy. It is so hard to win that England have hardly come close since. Maybe it just grows in stature because youngsters like myself were not alive when it happened. We grow up knowing it happened, wondering how it happened, assuming that it will never happen again when we are alive. We know that that generation of players were an assembly of some of England’s greatest ever, but it is history too sepia-tinted to be part of the modern world, an achievement in sporting history so great it will never be repeated.

Barry Flatman, tennis writer: Andy Murray’s accomplishment of finishing 2016 as the world’s No 1 tennis player after winning Wimbledon for a second time, adding another Olympic gold medal and finally winning the ATP World Tour Finals is surely a period of true brilliance. No man is invincible but the only low points, a quarter-final exit at the US Open and the Davis Cup loss to Juan Martin del Potro, were both closely fought encounters that came down to a few points. The Scot was a distant fourth member of an illustrious quartet at the peak of the sport, but after waiting patiently behind Roger Federer, Rafael Nadal and Novak Djokovic, now is his time.

This article was originally posted by The Times. Read the full article here