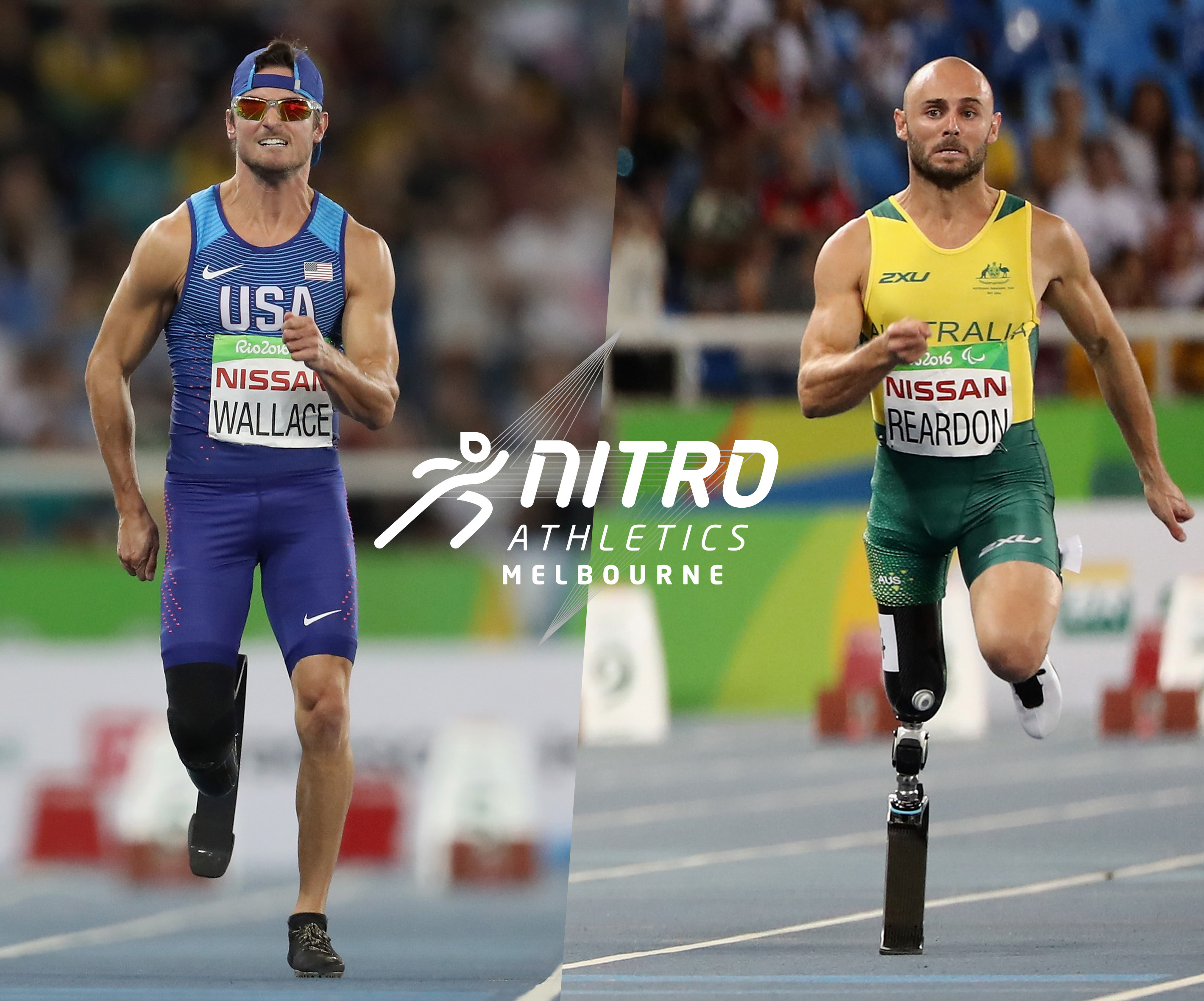 Athletics has made a bid to become a more spectator and television-friendly sport with the launch of the Nitro Athletics Series.

Athletics is now following in the footsteps of cricket’s Twenty20 format and more recently Golf’s European Tour’s GolfSixes tournament in a bid to mix up a traditional format and make it short, sharp and entertaining, keeping up with a modern day audience.

So, could this be a turning point for athletics in the same way other events have carved out a place in family-friendly TV entertainment?

The series has been deemed a success after the inaugural Nitro Athletics took place over three explosive nights, in front of packed crowds in Australia and TV audiences across the globe, but with the involvement of superstar Usain Bolt it’s no surprise that it was a success as he seems to have the Midas touch!

So other than using one of the biggest names in sport, what have the organisers done to revolutionise athletics?

Developed by Athletics Australia, Nitro Athletics has transformed track and field into a series of high energy, competitive and exciting night events featuring international athletes and para-athletes competing together in teams, in a new exciting point based system.

This year’s competition saw Australia, England and China take on Bolt’s All Stars in a series of unconventional team events — including mixed relays, elimination miles and target javelin. Teams consisted of 12 men and 12 women including one male/one female para athlete. Nitro Power Play and Nitro Turbo Charge concepts were also introduced to make the events even more exciting.

For Nitro Athletics, the hope was that it would do for athletics what the Twenty20 has done for cricket, and the event combined DJs, pyrotechnics and dancers with quick-fire, quirky events seems to have done just that. It has gained the backing of the IAAF and looks set to continue and grow in 2018 with a global Nitro city competition, with the first foreign edition likely to be in England.

It will be interesting to see how this new concept will help catapult the future stars of the sport into the limelight and see how it increases their potential sponsorship and media interest outside of Olympic years. 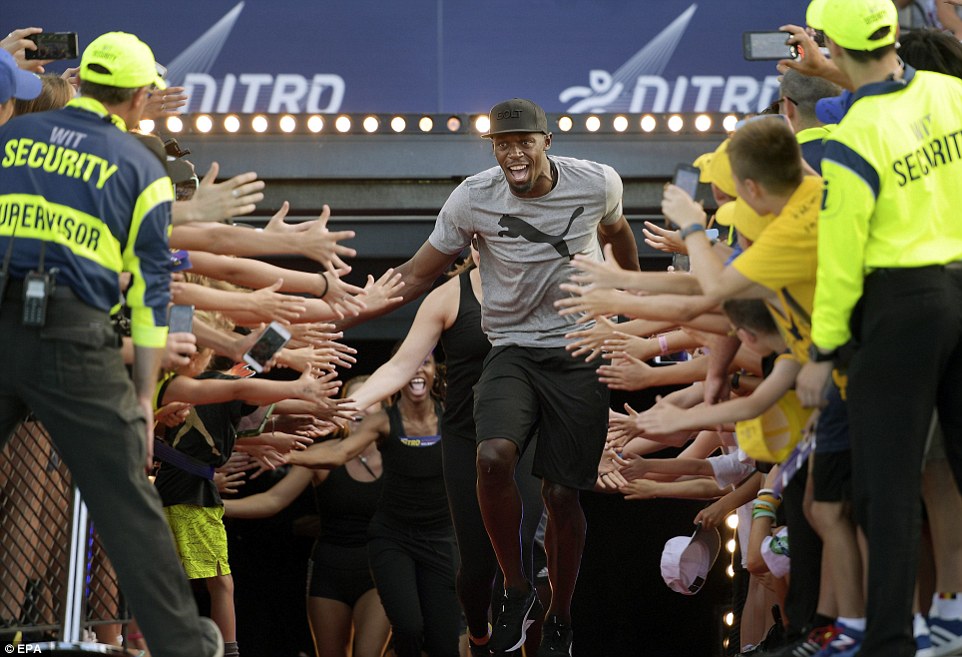