NO WORLD CUP TROPHY BUT A WIN FOR WOMEN'S SPORT 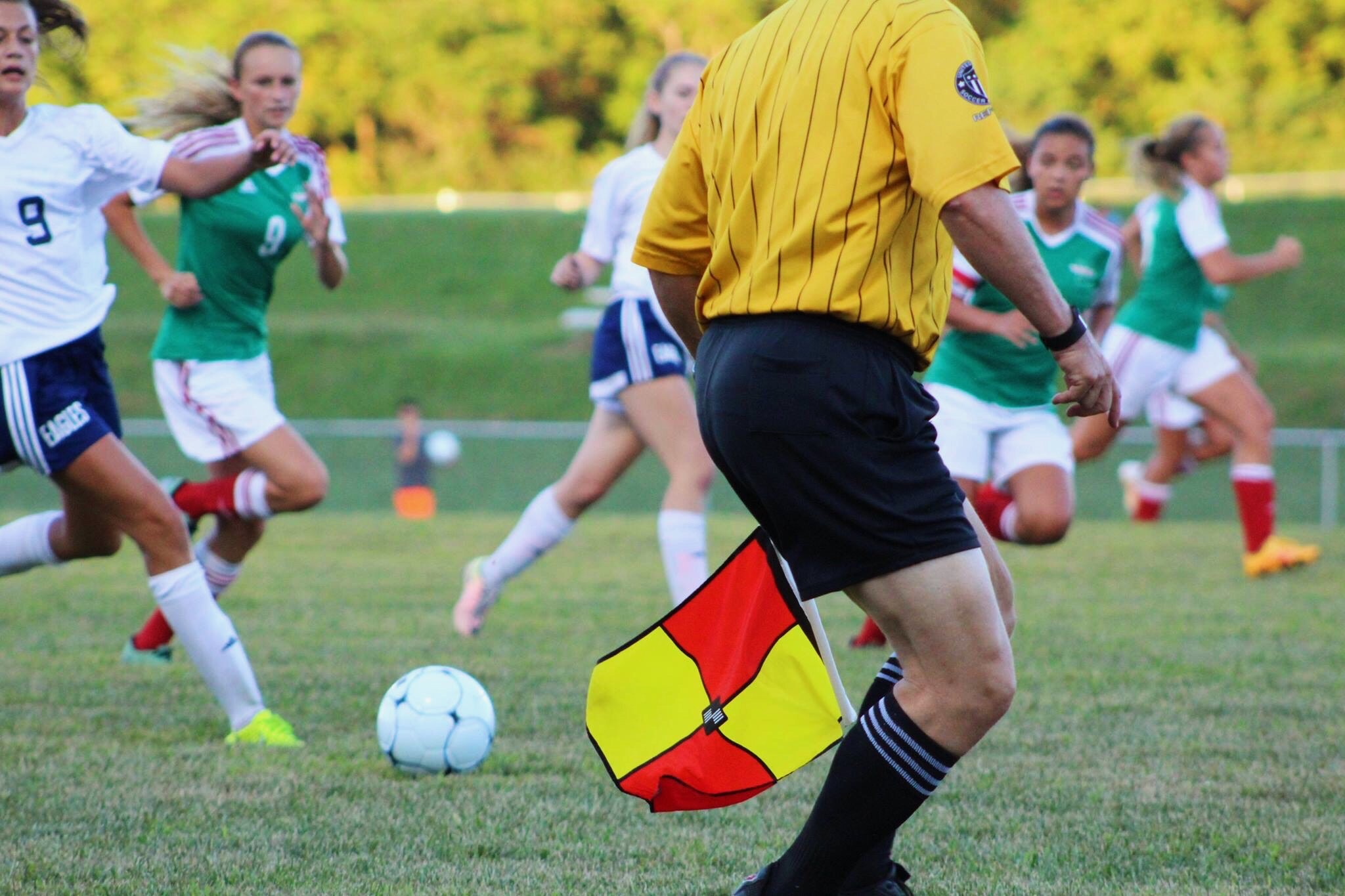 The Lionesses may not have come home with the trophy, but the FIFA Women’s World Cup has arguably been a huge win for women’s sport in general.

As the Lionesses poured their heart and soul onto the pitch for the Semi-Final against the USA, a record breaking 12 million peopled tuned in to the live coverage – surpassing audience figures for Britain’s Got Talent and Line of Duty finales and making the match the most viewed TV programme of 2019.

However, the very fact that the match was on BBC One is a huge achievement in itself. Just eight years ago as the Lionesses took on France in the 2011 Women’s World Cup Quarter Finals, fans had to seek out the game on the BBC Red button. Meanwhile BBC Two continued to air a repeat of classic comedy Porridge and antiques show Flog It! This year fans could easily tune into all the games of the Women’s World Cup with the opening games, semi finals and finals taking a prime time slot on BBC One.

Beyond the screen the support has been outstanding as tens of thousands of fans gathered in pubs and bars to roar for the Lionesses. Even Glastonbury didn’t get in the way as festival goers watched the action of the quarter final on the big stage screens.

Taking it even further, this year we have seen top brands that have been associated with the men’s game for many years get behind the women’s side. Top campaigns that have been seen by millions include:

·         Budweiser ‘Heart and Stomach of a King’ TV ad which featured female stars from across sport and beyond including Olympic boxing champion Nicola Adams, actor, model and entrepreneur and Suki Waterhouse as well as former Lioness legend Rachel Yankey

Regardless of brand and tactic used it is great to see they all share a common theme – power, strength, pride. The women’s team have been positioned as strong fighters that have earned the right to be respected.

Here’s to hoping that this is just the start as a new generation of female athletes strive to take centre stage and represent the UK.