NOT JUST YOUR AVERAGE MILK FLOAT 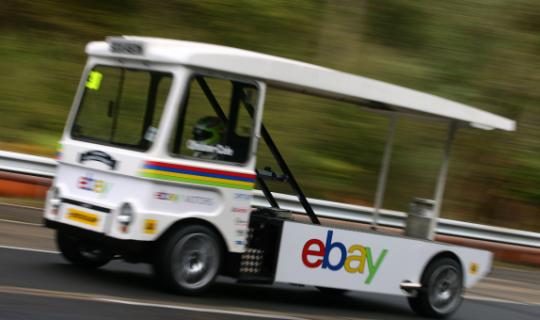 Back in August, we tasked TV personality Edd China and eBay Motors British Touring Car driver Tom Onslow Cole to transform a regular, day-to-day milk float into a race car as part of the eBay Motors Mechanics Challenge. Parts and accessories were voted on by fans from the eBay Motors site with the aim of creating the ultimate racing machine!

After weeks of hard work from Tom, Edd and the eBay Motors mechanics it was time to see what the new and improved milk float could really do; our aim, to break a Guinness World Record.

With Tom behind the wheel and Edd on the sidelines at a test track in Surrey, we all held our breath as as we attempted to break the previous milk float speed record of 73mph. As the float sped past the time gates, any nearby resident would have thought an actual race car was being tested. The adjudicators confirmed the news we had been waiting for, a new Guinness World Record for the fastest milk float, reaching an incredible speed of 77mph….Ernie would be proud!

With the record confirmed we took the float off to an abandoned barracks in Aldershot to test Tom’s skills when it came to stunt driving. If you never thought you would see a milk float drifting, here's your chance! Check out our milk float braving the barracks and watch us break a Guinness World Record in the videos below. 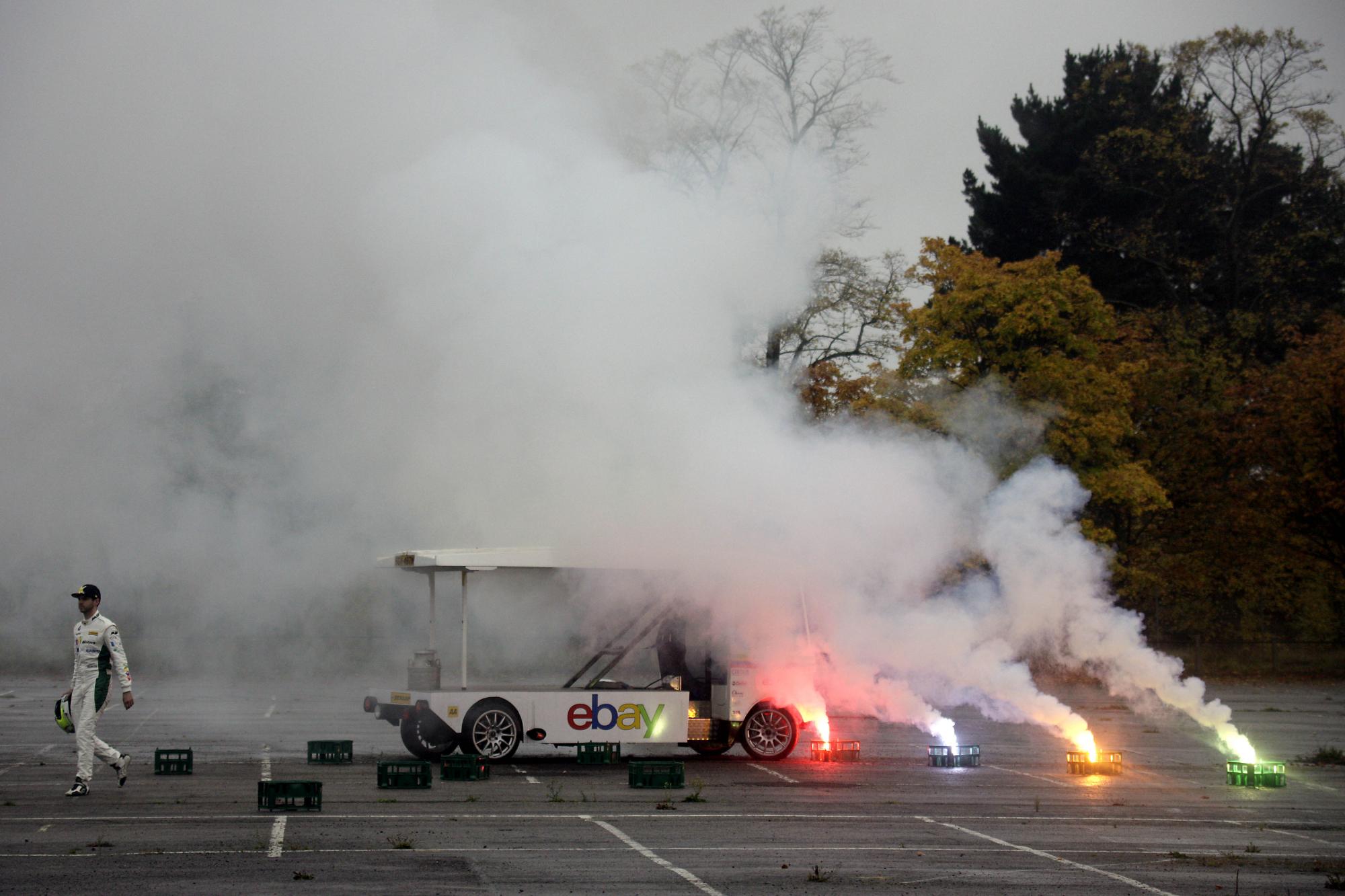