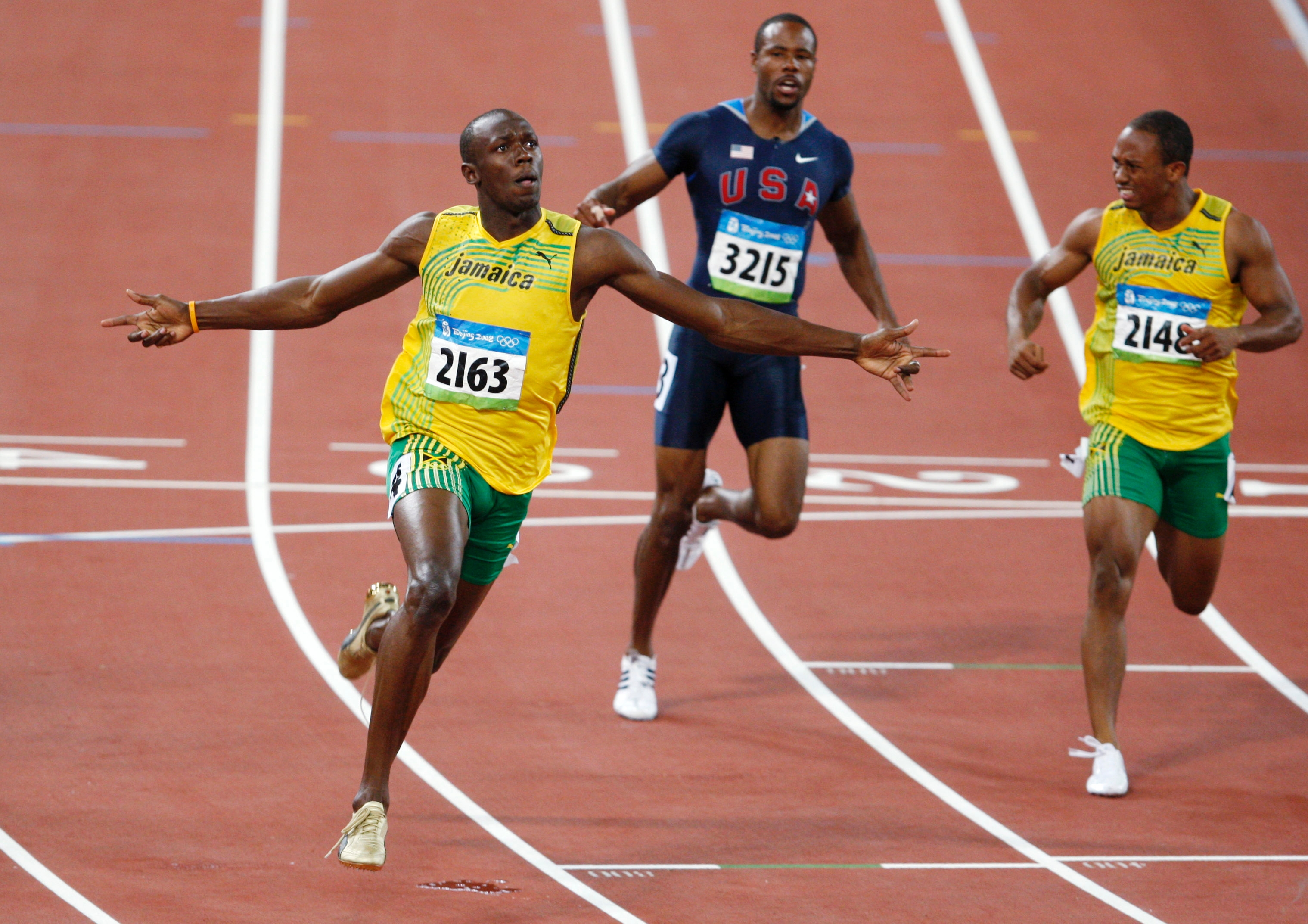 With the Rio Olympic just around the corner, some of the Mongoose team sat down to discuss their favourite moments from past Olympics. Which is your favourite? Do you think we have missed anything? Let us know on @mongooseagency

Super Saturday was incredible to watch, it has to be some of the most captivating sport that I have seen live on the TV. 12 golden medals, sprinkled throughout the day, Team GB roaring on their home turf, a great day for athletics and spectators alike. Who’s ever going to forget Mo Farah finding some hidden energy and leaving everybody trailing in his wake down the straight!

Although this occurred 23 years prior to my birth!......Ronnie Delany winning gold in the blue riband 1500m in Melbourne in 1956....Ireland have not won a track and field gold since.

Although, this occurred 5 years prior to my birth, Olympic moments don’t get more iconic than the Jamaican bobsled team in Calgary 1988. After all, Jamaica’s first appearance in the Winter Olympics was made into the movie Cool Running’s. Despite returning home medal-less, their inspirational story certainly won the hearts of sports fans worldwide. YEAH MAN!!!!!!

Ben Ainslie at London 2012, having been beaten 6 races in a row coming back to take gold with the quote....'They've made me angry and you don't want to make me angry!'

2012 in London was an amazing feeling as a Londoner – just walking around the streets and in the fan zones let alone at the games themselves, the Olympics have always been special but when they’re in your own town they are really special. My highlight was most definitely Sir Chris Hoy medal winning performances, beating Sir Steve Redgrave’s record. I had the pleasure of working with Chris and his family and watching their celebration in the crowd brought a tear to my eye!

I was lucky enough to be in Canada doing a ski season during the Vancouver 2010 Winter Olympics. While the Snowboard half pipe was my favourite event it is impossible to overlook the Ice Hockey Gold Medal match, Canada v USA. Canada’s favourite son Sidney Crosby scoring an overtime winner to take the gold. The match was incredible, but the reaction was even better. Crosby’s goal started a three day party that basically saw the ski town of Banff shut down for flag waving and beer drinking.

One of mine has to be the phenomenon that is Usain Bolt, breaking the world record for 100m sprint at the Beijing 2008 Olympics. His character and casual approach before he stepped up to the start line, followed by sheer focus as he zoned into his mission. Running at an unimaginable pace Bolt broke new ground, winning in 9.69s and what more, he slowed down before the finish line to celebrate – unbelievable athleticism.  His character and spirit post-race is nothing I’ve ever come across from a professional athlete – a joy to watch, every time! #Legend.

Being a fellow member of Tonbridge Athletics Club, watching Dame Kelly Holmes winning the 800m and 1500m gold medals at the 2004 Olympic Games in Athens is a moment I will never forget. My family and I were all crowded around the TV and quite literally jumped for joy as she crossed the line. Upon her return to Tonbridge, we rushed down to her mum’s home in Hildenborough where her celebratory bus parade started. We followed the bus on our bikes all the way to Tonbridge Castle where thousands of people were lining the streets waving Union Jacks – it was a sea of red, white and blue. The local girl had done good and we were all immensely proud of her.

The power of Major sports events is to create moments that last forever. As a 9-year-old boy I never forgot the 1984 LA Olympics.  Although I didn't know it at the time, it was the first really commercially driven games including a choreographed opening and closing ceremony (with the NASA rocket pack really capturing my attention!). Added to this the intense competition between Ovett and Coe, to the drama of Zola Budd followed by Carl Lewis and Daley Thompson's success and personality shining through ('I've got the Big G David, I got the Big G). What the Games should be all about.

Before London four years ago, the Sydney Olympics in 2000 was widely regarded as the best Games of the modern era. It was as if Australia came of age both on and off the field of play.

For me, the best moments came in the swimming pool. While Ian Thorpe made headlines with his size 17 feet and world record breaking performances, it was the Aussie’s 4x 100m relay team that I remember most. The combination of Thorpe, Michael Klim, Chris Fydler and Ashley Callus overcame an undefeated USA team, setting a World Record of 3:13.67 in the process. The home crowd went crazy and Michael Klim played air guitar. It was an iconic moment that still strikes a chord 16 years on.

This is so tough! So many moments that have inspired me, but I think I can narrow it down to two that demonstrate what the Olympics is really about.

They both come from Barcelona 92, and even though I wasn’t aware of it at the time (as I was 5) they are things that I still look back on today. The first is the USA Basketball team, the original “Dream Team”. It’s still regarded as the greatest team ever composed, every player was the best player for his position in the world. Their dominance at those Games raised the bar for Olympic basketball and helped make it the truly global game that it is today.

The second  is Derek Redmond’s 400m final, he pulls his hamstring after 200m but hobbles round in tears as he is determined to finish. On the final straight his dad runs on to the track to help him. It’s such a moving clip and demonstrates just how much the games means to these athletes.

The Olympics should be the pinnacle for all sports involved and I think both of these perfectly demonstrate this.