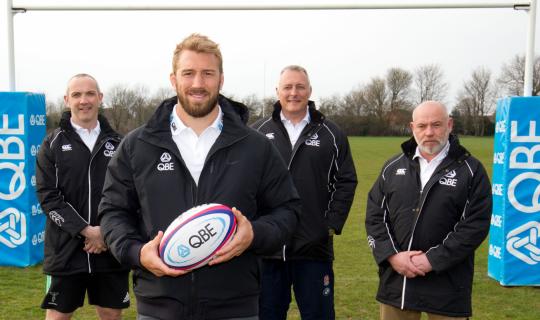 Generate’s PR team, Lucy, Ali, Max and Charlie, have had a busy few weeks, arranging a number of events for QBE, the Official Insurance Partner of the England Rugby Team.

Back in April, the team headed to Warlingham RFC, England captain Chris Robshaw’s childhood club to launch the QBE My Coach competition. My Coach will reward influential coaches at a grassroots level, with the winners receiving a free space on a QBE Coaching Club Level 2 course and a coaching session from a rugby legend. The day produced great coverage on Sky Sports Rugby Club, The Daily Telegraph, Evening Standard and more than 90,000 views on England Rugby TV. 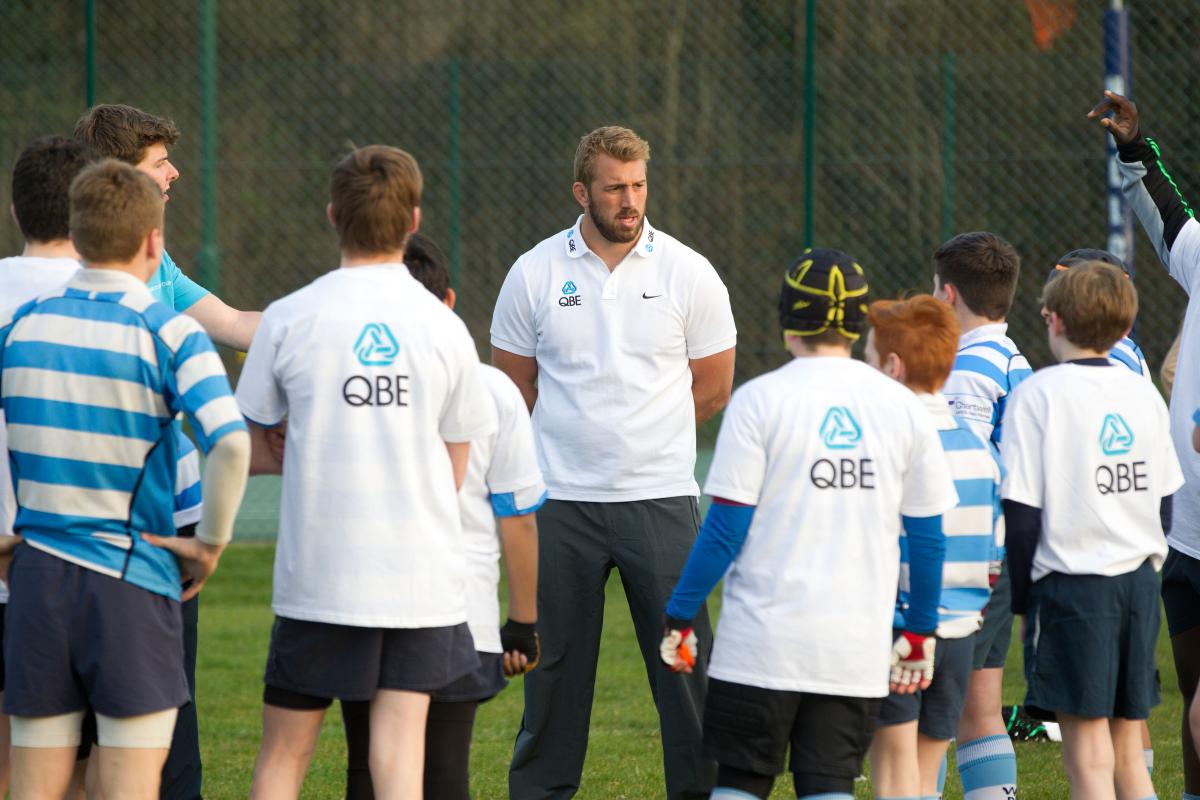 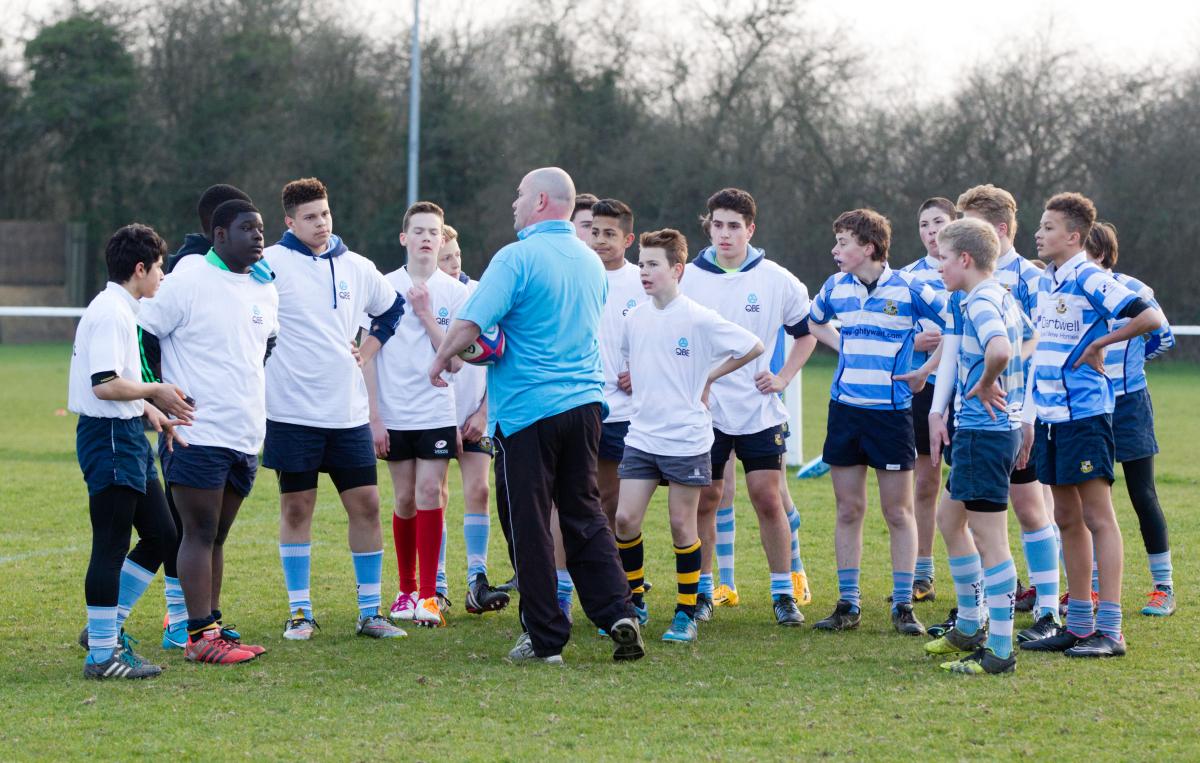 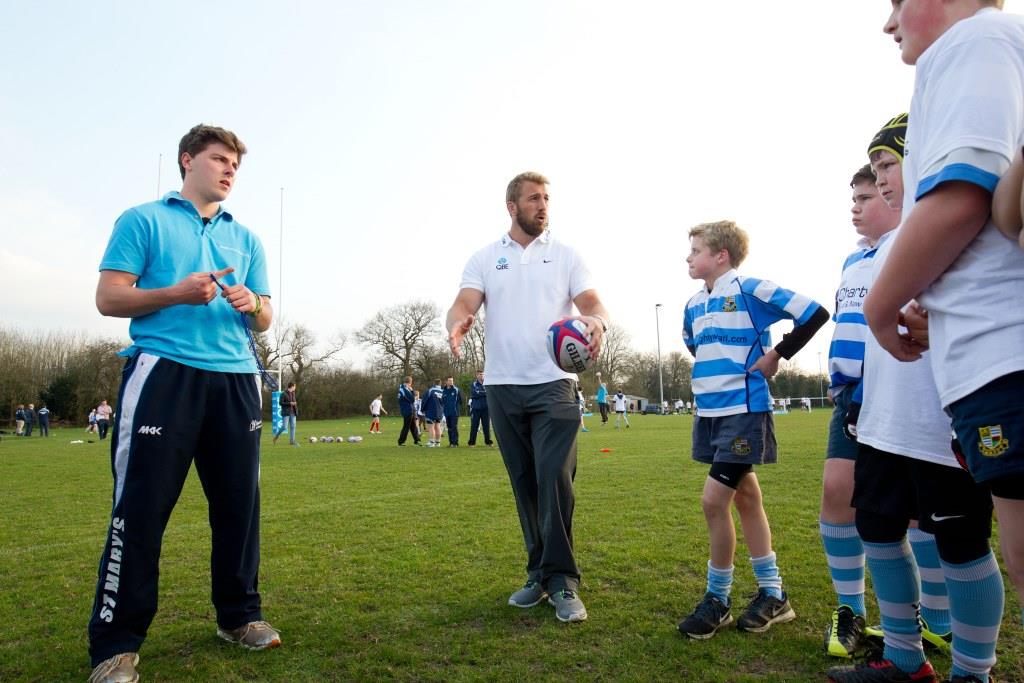 Next on the calendar was QBE’s Pitch Day at Twickenham Stadium where the team ran a successful touch rugby tournament for 16 QBE guests and brokers. The team invited 16 QBE Coaching Club members from around the country to run a skills and drills session alongside England Backs Coach Andy Farrell, before leading their side to victory on the hallowed turf. Coverage highlights included the Daily Mail, Eurosport and BT Sport. 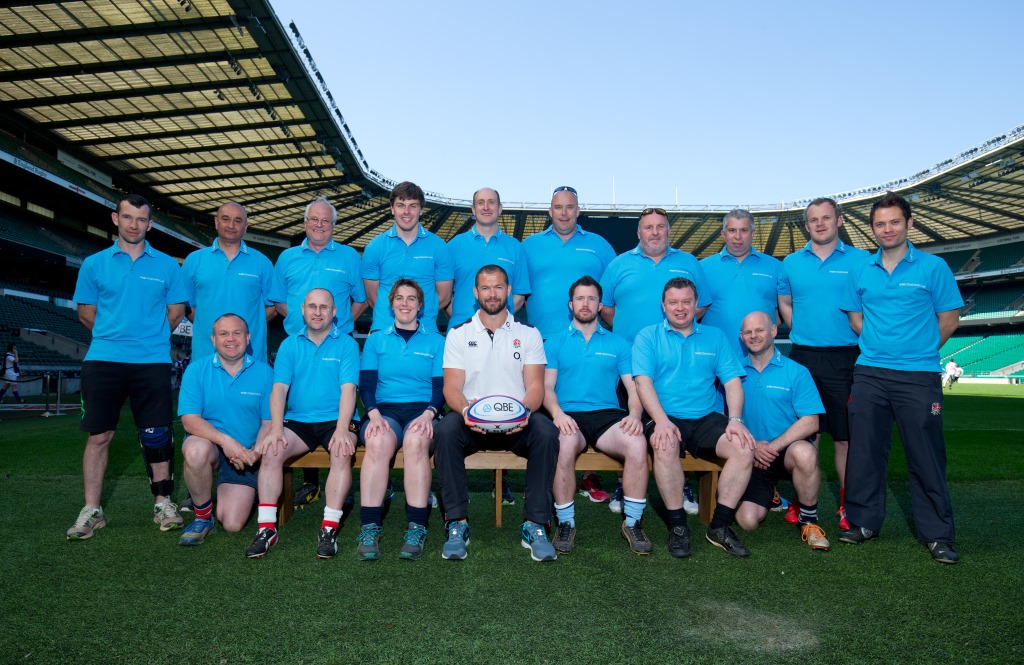 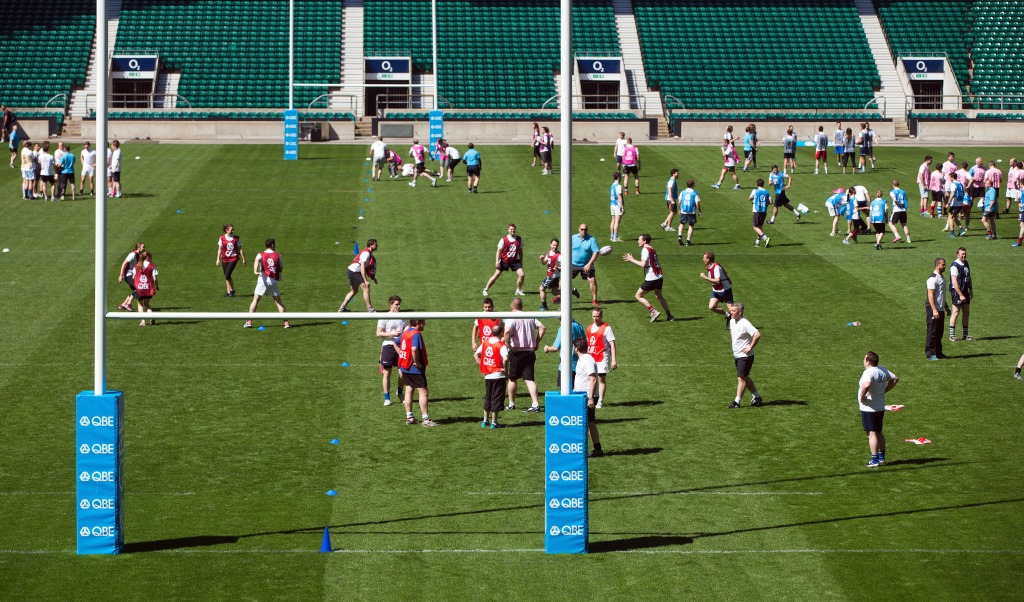 To round the month off, the team organised a coaching head to head event at Twickenham where they invited over 200 members of the QBE Coaching Club down to congratulate them on the great work they do at all levels of the game. The event acted as a celebration of the QBE Coaching Club, featuring presentations from key members of the England backroom staff, Matt Lovell, Bill Beswick and Richard Shuttleworth. The highlight of the day was a presentation by England Head Coach Stuart Lancaster and former Head Coach Brian Ashton discussing their thoughts on coaching philosophy, preparation and decision making at the highest level of international sport.