Home > News > RB LEIPZIG - ARE RED BULL THE PIONEERS OF THE NEXT STEP IN FOOTBALL'S COMMERCIAL EVOLUTION?

RB LEIPZIG - Are Red Bull the pioneers of the next step in football’s commercial evolution? 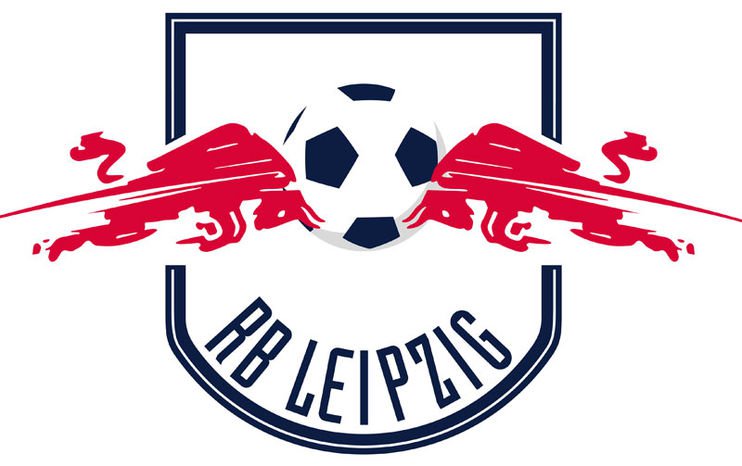 RB Leipzig’s extraordinary rise to the top of the Bundesliga has led many around football to suggest that they could be ‘this year’s Leicester’. They are undoubtedly shock title challengers, who have enjoyed a remarkable rise in German football in recent years but when you look into how that rise has occurred the story loses part of its fairy-tale.

In 2009 Red Bull acquired the playing licence of fifth tier club Markranstadt, a club established in post war East Germany, and set about changing the club in their own image. Red Bull swapped the club’s blue and white colours for Red Bull’s red and white, changed the club logo to incorporate Red Bull’s own logo and changed the name to RasenBallsport Leipzig (German football regulations prevent the club taking on a sponsor’s name unlike other Red Bull owned clubs in Salzburg and New York).

The extraordinary rise of the club (four promotions in seven years) has been welcomed by football fans around Europe, tired of seeing the Bundesliga dominated by Borussia Dortmund and Bayern Munich – but in Germany itself the club quickly became the most hated team in the country.

Unlike the Premier League, German football has strict rules on club ownership and commercialisation, designed to prevent a brand or single investor from exerting too much influence, the 50+1 rule. RB Leipzig have skirted this by heavily restricting membership voting rights leading Borussia Dortmund CEO Hans-Joachim Watzke to call the club a vehicle "to sell cans of soda”, and fans of Dynamo Dresden to throw a severed bull’s head onto the pitch.

Football clubs having strong links to corporations is nothing new – PSV Eindhoven was founded as a sports club for Phillips factory workers, as were Wolfsburg (Volkswagen) and Leverkusen (Bayer) – but these relationships stretch back over 100 years. RB Leipzig’s growth is different from even the kind of overseas investment that launched Manchester City into Europe’s elite.

While Sheik Mansour’s investment transformed the club overnight, the essence of the club has remained the same – we are still watching the same Man City we always have, but the team is simply more competitive. Red Bull’s purchase of RB Leipzig has made it prominent at all aspects of the club taking on shirt sponsorship and stadium naming rights as well as changing the club’s logo and colours. The only equivalent in English football was the rebrand and move of Wimbledon FC to MK Dons – a move that was widely panned at the time but has now become accepted in all postcodes outside of SW19.

Football’s commercialisation is constantly changing, and club owners have long tried to work out how to make the football club work best for their own business interests – Newcastle United owner Mike Ashley tested the water by renaming St James Park as the Sports Direct Arena for 10 months in 2011/12 but did not fully immerse the club into his business plans in the way Red Bull have with their football portfolio.

While Red Bull have been investing in football clubs since 2005 (with their purchase of SV Austria Salzburg) before adding clubs in the USA, Ghana and Brazil the promotion of RB Leipzig to Germany’s Bundesliga marks their first foray into one of European football’s big five leagues – and rumours persist about a potential takeover of a Premier League club.

In the long term RB Leipzig won’t actually miss out the huge sponsorship deals that their rivals can command as Red Bull do pay for the shirt sponsorship and naming rights of the Red Bull Arena and are reaping the benefits of having such a major company as its principle investor – spending more than €75m on players in the last two seasons, as well as continued investment in a stadium and training complex that players rate as among the best in Europe.

Could other companies follow Red Bull’s lead and reinvent a side in their own image? It would be hard to get fans to accept such major changes for an existing top flight club – but in a region deprived of top football for a generation (as Leipzig had been since the early 1990s) it could be a masterstroke.

One thing that can’t be disputed is that Red Bull fund their team well and turn them into title challengers, Salzburg, New York and now Leipzig are all at or near the top of their respective leagues – would you accept your club selling itself to a sponsor if it brought silverware?