ROPE-A-DOPE: WHY BOXING NEEDS TO STOP COVERING UP 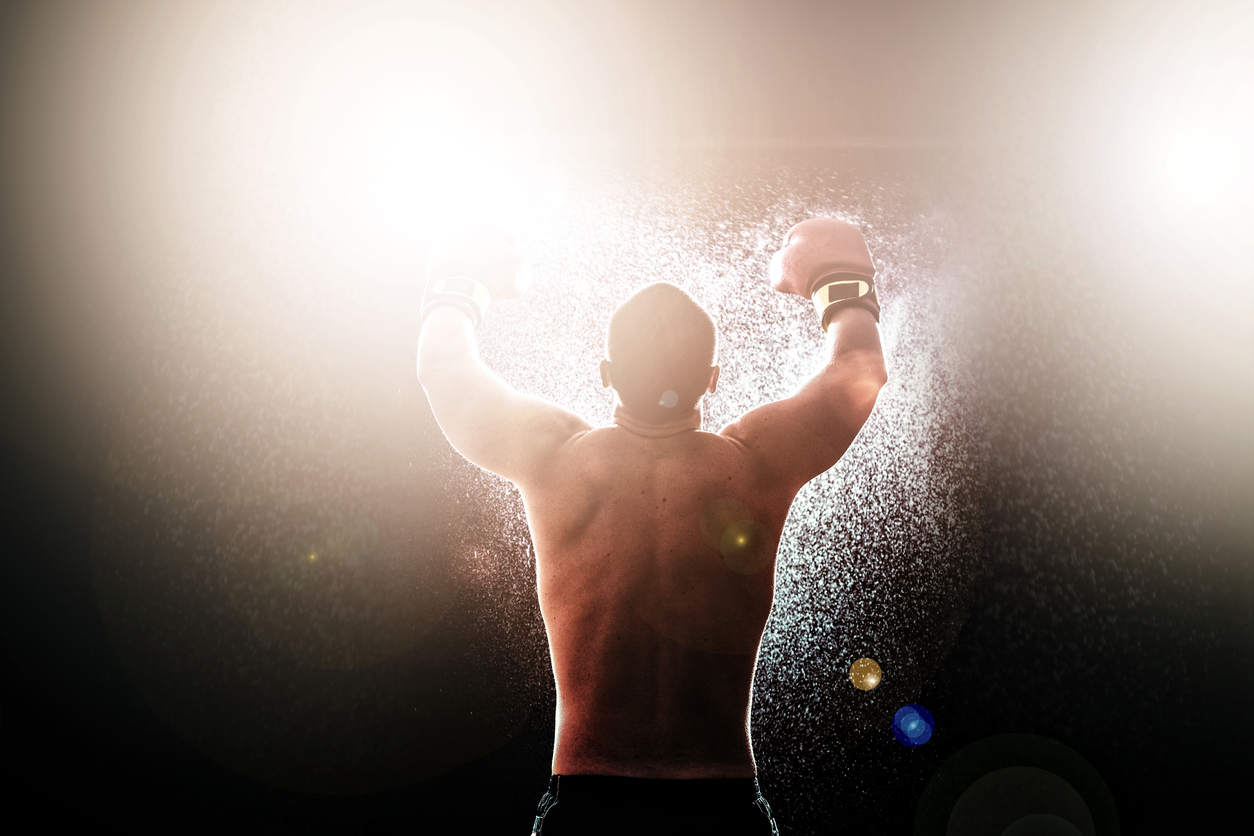 Boxing in this country has reached an all-time high in terms of popularity. This comes less than 30 years after a parliamentary bill which set out to abolish boxing for profit in the UK was narrowly defeated in the House of Lords. And, it’s not just professional boxing that’s booming, last month over one million viewers are thought to have tuned in to watch the now infamous match-up between youtubers KSI and Logan Paul.

It’s the professional side of the sport however that continues to lead the way. Whilst Anthony Joshua will grab the headlines this weekend as he walks out at Wembley Stadium in front of nearly 90,000 spectators, there will be thousands of other fans watching a whole host of other fighters at small hall shows up and down the country. It’s irrefutable, boxing is well and truly on the up and   the reach of those at the pinnacle of the sport stretches way beyond the core boxing fan. Anthony Joshua is a testament to this, as Lucozade Sport have again used him to front the latest release from their #MadeToMove campaign. A greater public interest means that an increased level of moral culpability is placed on organisers, supposedly tasked with safeguarding the well-being of prizefighters – at present, is this responsibility being taken seriously by governing bodies?

Arguably, professional boxing is in the middle of a week that will be bookended by the two biggest fights of 2018. Saul Canelo Alvarez outpointed Gennady Golovkin by the finest of margins in the early hours of Sunday morning at the T-Mobile Arena in Las Vegas, and in doing so collected the WBA, WBC and Ring Magazine middleweight world titles, as well as a reported $60 million. This weekend it’s the turn of the UK, and the national football stadium, to host one of boxing’s mega-fights. Whilst the fighters involved won’t earn close to the sums of money of Triple G and Canelo, both Anthony Joshua and Alexander Povetkin are both set to financially benefit in the millions of pounds. The volume of investment demonstrates the new wave of public demand for the sport.

Aside from the vast sums of money at stake, what do the two biggest fights of the year have in common? At first glance, the ties binding the two bouts are few and far between. After all, one was at middleweight and the other at heavyweight and the four men involved are from four different countries, on three different continents. However, both the super-fights are inherently linked as they share one sorry component. Despite taking place on opposite sides of the Atlantic between fighters nearly 40kg apart, they both contain a boxer who has served a suspension for taking performance enhancing drugs.

This poses the question; is it fair that these fighters who have put their opponents at risk after taking banned substances are free to earn astronomical amounts of money, through their involvement, not just in the biggest boxing fights of the year, but some of the biggest sporting events of 2018?

Boxing seems to be the only sport in the world where for many doping violations are irrelevant. After Saul Alvarez tested positive for clenbuterol, a drug often used to aid weight loss, but also as a masking agent, he had his alibi ready and waiting – contaminated Mexican meat. An excuse that must have been heard by anti-doping authorities more often than a primary school teacher hears ‘sorry Miss, the dog ate my homework’.

Despite this, the authorities accepted it and suspended Canelo from competition for six months in March. On the face of it, this could be perceived to be an adequate punishment – a golfer would have missed all four majors and an England cricketer would have missed an entire season, but for Alvarez the ban was negligible. He hasn’t fought more than twice in the same calendar year since 2011!

If we thought the Saul Canelo Alvarez saga was bad, enter Alexander Povetkin. The 2004 Olympic gold medallist failed two tests in as many years and supposedly received an indefinite ban from the sport in 2017. Fast forward just over a year and he’s fighting for one of sport’s most coveted prizes – the heavyweight championship of the world, and he’ll bank well over a million pounds in the process – regardless of the outcome.

The attitude to drug abuse in professional boxing has been far too lenient for far too long. Former world champion, Mia St. John recently stated, ‘everyone’s doing it’, and if they can get away with it, can you really blame them? Ultimately, there are well-known systemic flaws in the approach from sanctioning bodies, which are preventing the sport making strides when it comes to the war on drugs.

With this in mind, who could be doing more to improve the current state of affairs? Do the fighters have to take responsibility? Can commercial partners lead by example? Is it too much to ask for Anthony Joshua to make a stand and say ‘I’m not fighting Alexander Povetkin as he’s been proven on more than one occasion to be taking performance enhancing drugs?’ What if one of the many commercial partners such as William Hill or JD Sports revoked their sponsorship? This may well be an oversimplified and romanticised view, but the situation as it stands cannot continue.

If Putin’s pal, Povetkin, upsets the odds and beats Anthony Joshua this weekend, it will be a sad indictment of the sport and two-nil to the abusers. Boxing isn’t a running race, hitting a ball over a net or jumping over a bar, fighters are coached to inflict harm on their opponents, by repeatedly punching them in the head – taking performance enhancing drugs is not just unfair, it’s irresponsible and dangerous. The sport maybe booming for now, but the sad reality is that that boxers all over the world die in the ring every year. Will it take someone to die at the hands of a drugs cheat for someone to stand up and take notice?