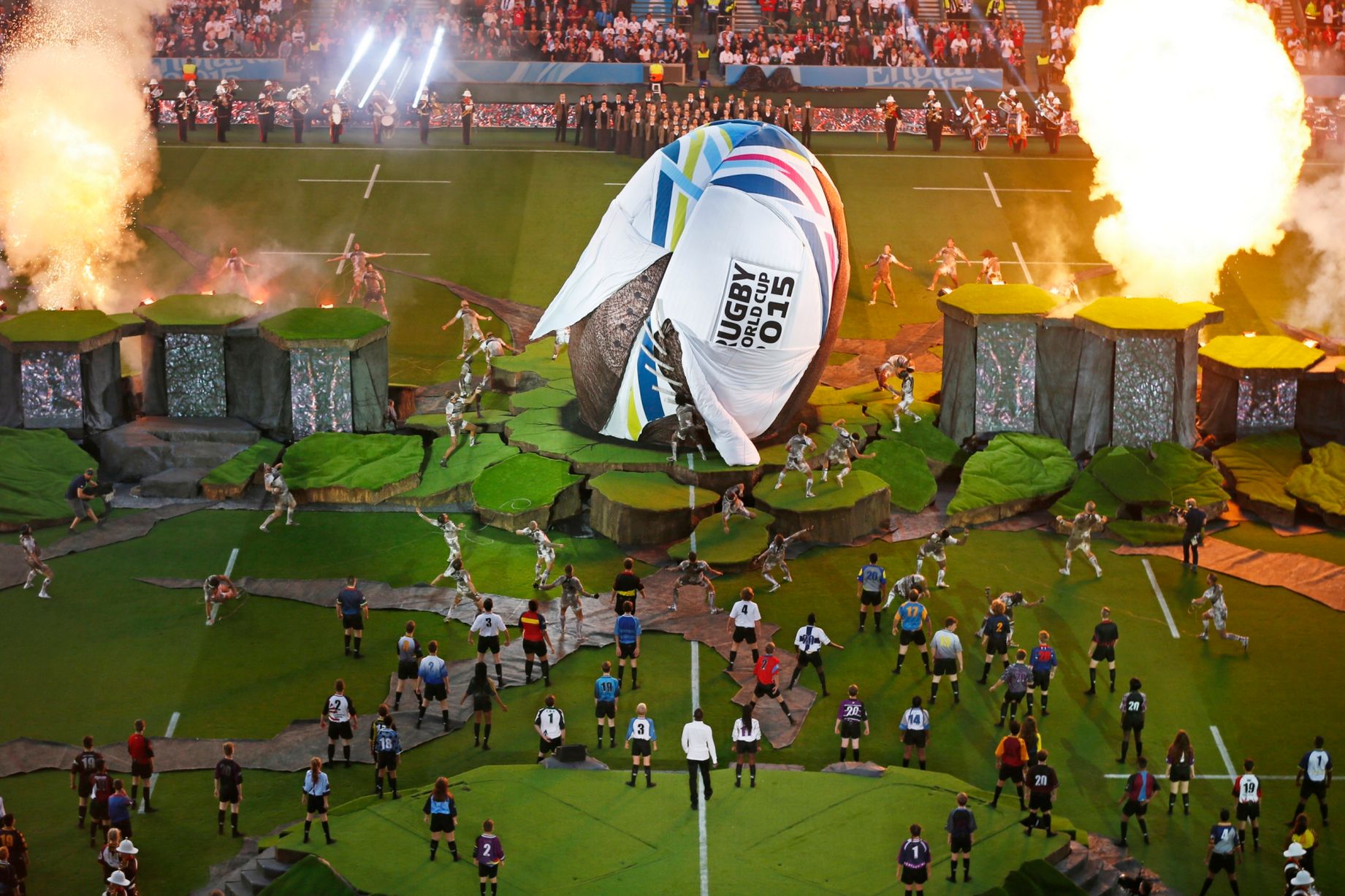 The Rugby World Cup has been an undoubted success from a tournament perspective, but what about its impact on Rugby and the advertising and sponsorship industry around it?

Firstly this is a very important tournament for World Rugby, the organiser of the Rugby World Cup, who tends to alternate the tournament between the more commercially lucrative European Nations and either the Southern Hemisphere Nations or developing nations. This balances out the increased broadcast, ticketing, hospitality and potential sponsorship income with the requirement of developing the sport globally (which will in turn increase the commercial appeal!)

Therefore it has been interesting that the level of sponsorship involvement and activation has been lower than I would have anticipated with no new major sponsors coming into the tournament and the those activating heavily above and below line around it restricted to official sponsors (of which only Heineken has made a major impact), O2 the official England team sponsor and a flood of betting companies.

Interestingly, the perceived lack of big mainstream traditional ATL activation has been replaced by very targeted and tactical digital campaigns. Therefore the perception is that there is less commercial activity, isn't the necessarily the case

What does this tell us about the state of the sponsorship industry?

Firstly, is the investment in major, high profile and global rights is becoming less attractive? Maybe so. Whilst global sponsorship investment continues to increase it is potentially because fewer companies are investing more money in higher profile rights. Most of the newer major businesses on the block have a digital or online business model with no traditional marketing legacy. Do they perceive sponsorship as expensive and hard work? Inefficient and ineffective compared to their normal highly targeted, tangible and digital campaigns?

Secondly, the activation of sponsorship has clearly shifted. The traditional approach of buying up major media 'real estate' and brand experiences is increasingly being seen as expensive, untargeted and intangible against highly targeted, direct and trackable digital activation.

In addition to this, companies are potentially shying away from the major sponsorship investments and focusing on tactical more cost effective investments that they can leverage digitally. Beats being a good example across both London 2012 and this Rugby World Cup.

So is this the death of Sponsorship?

Not necessarily. Sponsorship does need to evolve, but interestingly it needs to go back to what it does best. Delivering emotive engagement with 'fans' and experiences for customers that no other marketing medium can, whether that be the opportunity to meet your heroes or get closer the action than anyone else. Turning fans into customers and customers into fans (of your brand). These are genuinely unique experiences and exclusive content that can all be activated in a targeted and cost effective way.

This article was originally posted on Digital Marketing Magazine.