RUGBYEUROPE.TV SHINES A LIGHT ON INTERNATIONAL RUGBY BEYOND THE 6 NATIONS 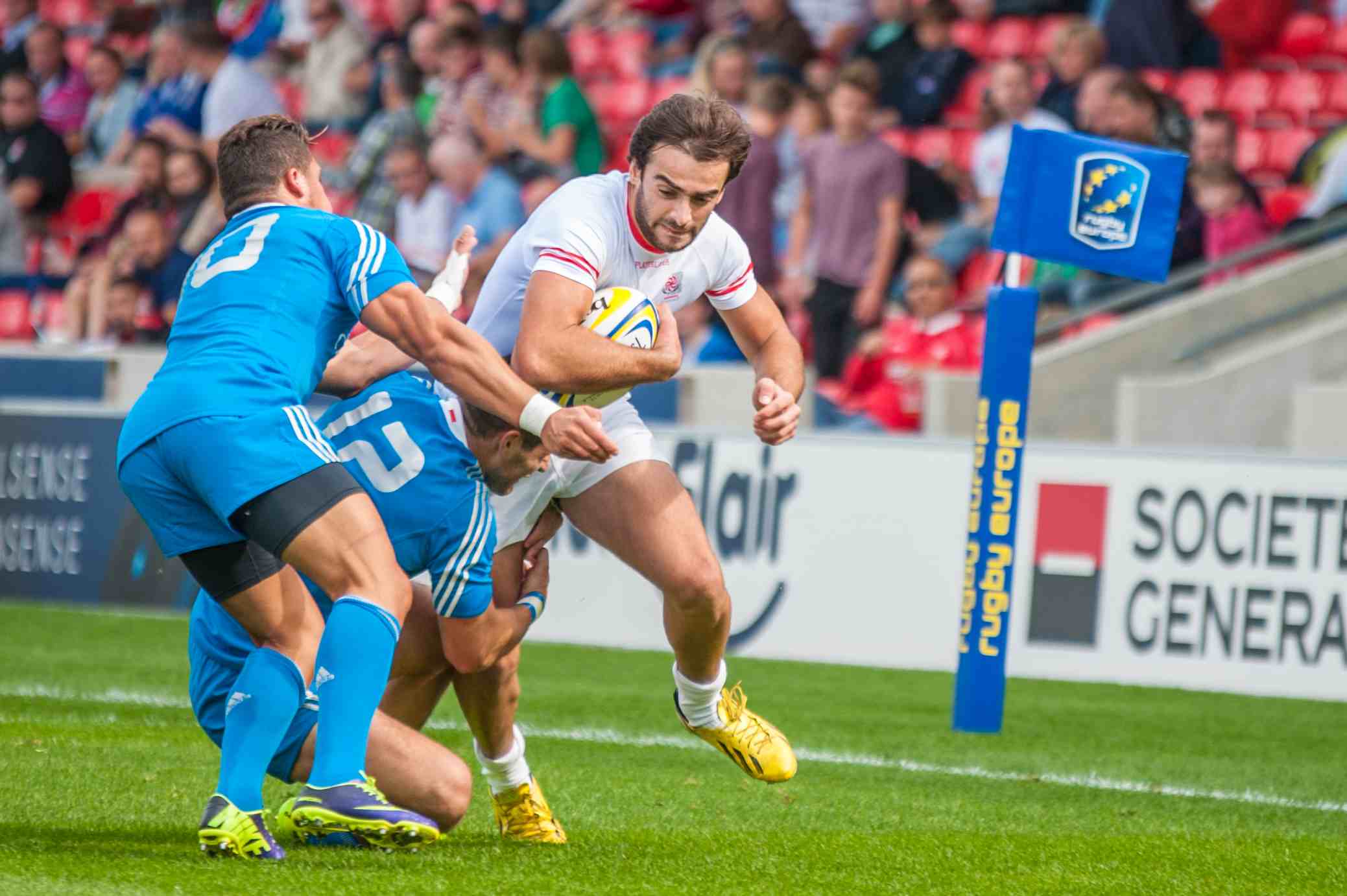 Rugby Europe, the governing body responsible for the promotion, development, administration and management of international competitions for the 48 member unions across Europe has launched a new digital streaming platform: rugbyeurope.tv

This digital streaming platform will air, LIVE, all of the competitions organised by Rugby Europe. Audiences will have the opportunity to view for FREE, the Men’s European Nations Cups, U18 European Championships and the 7s’ Grand Prix Series (men and women), in total over 70 international games and 16 rugby tournaments each year.

The launch this weekend will show the opening games of the European Nations Cup (ENC) 1A 2016. Saturday the 6th February will see some fiercely fought games between the 6 nations of tier 2 rugby. rugbyeurope.tv will stream Georgia v Germany, Russia v Spain and Romania v Portugal.

After impressive results in the last Rugby World Cup, Georgia will strongly defend their European title, facing highly motivated national teams, competing for the title or to avoid relegation. The European Nations Cup (ENC) 1A 2016, takes place at the same time as the RBS 6 Nations Tournament. Organised across a two-year period, the ENC 1A will crown the European Champion, after the second leg running from 6th February until 19 March 2016.

The Platform will enable all fans to support and interact with their national teams, through a live-tweet device and will offer a replay option to watch or re-watch games.

Octavian Morariu, president of Rugby Europe and IOC Member said ‘We are very excited about rugbyeurope.tv. It is our first step towards increasing visibility and understanding of the dimension and the real potential of rugby in Europe. rugbyeurope.tv allows us to give countries of the Rugby Europe Championship (ENC1A) including Georgia, Romania, Russia, Spain, Portugal and Germany pan European level exposure alongside the RBS 6 Nations. Post Rugby World Cup and pre Rio Olympics, is an exciting time for the sport and we need to capitalise on these opportunities both on and off the field for all our member unions.’