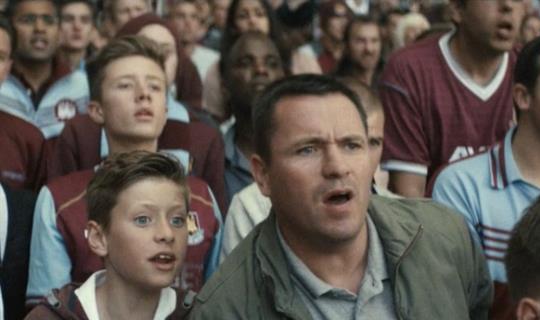 The Premier League has announced it will drop sponsorship from its title, making Barclays the last sponsor to share in the name of the league.

The league will be simply called The Premier League from the 2016-2017 season onwards, making next season Barclay’s last season as title sponsor after almost 15 years.

A spokesman for The Premier League said, "'Barclays has been an excellent partner for the League throughout their sponsorship of the competition and we look forward to working with them in 2015-16, the final season of their title sponsorship."

According to reports, the decision is part of a move to clean up the brand of the league and follows what US sports leagues do. both the NFL and the NBA are keeping their brand ‘clean’ or sponsor-free.

The league also has a £5.136bn domestic broadcasting deal, leaving it with more freedom to pursue smaller sponsor deals that wouldn’t require dual-branding.

Commenting on the move, Rupert Pratt, co-founder of Generate Sponsorship, said, "It’s not surprising that the Premier League have decided not to work with a title sponsorship structure for a number of  reasons. Firstly the broadcast arrangement dwarfs any sponsorship income taking the pressure off the need for sponsorship. The practicalities of carving out an exclusive category with the clubs was always fraught with difficulty most clubs have their own sponsorship arrangements that need to be brought out, this meant that the incumbent banking sector was the only realistic category."

"Lastly, this will enable the premier league to invest in and grow their own brand without having to carry a corporate title partner, a tactic that has served the NBA and NFL well. If this works the potential merchandising and licencing revenue globally will dwarf the sponsorship income," he added.

Article can be found here: http://www.marketingmagazine.co.uk/article/1350215/premier-league-drop-t...

Other articles Rupert commented on include: