RUPERT PRATT GIVES HIS THOUGHTS TO THE DRUM 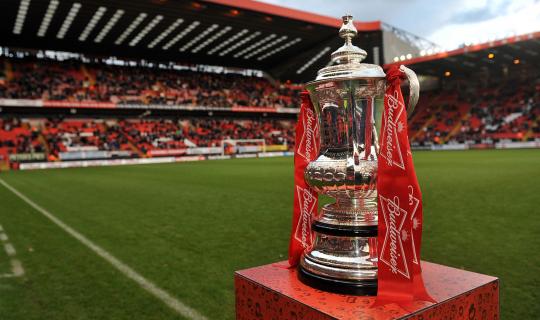 Last week Generate's Managing Director Rupert Pratt was asked by The Drum journalist John Reynolds to give his thoughts on why the FA Cup has yet to secure a title sponsor, despite being one of the most prestigious tournaments in world sport.

Speaking to the Marketing and Media magazine, Rupert said “A trophy tournament like the FA Cup should be able to secure major sponsorship. I would be very surprised if it doesn’t.  It may be that the FA isn’t necessarily looking at title rights or it may be a case that they don’t necessarily need to do title rights.

“And when it comes to companies' financial planning, new budgets don’t necessarily kick in until January, so a lead sponsor may be being signed for 2015 to come out of a 2015 budget.”

To read the full article, which also takes a look at the how new European Rugby Champions Cup is struggling for a title sponsor, head to: http://www.thedrum.com/opinion/2014/10/03/why-fa-cup-and-new-european-ru...

To follow Rupert on Twitter head to https://twitter.com/RupertPratt or to find out more about our sponsorship sales work visit here