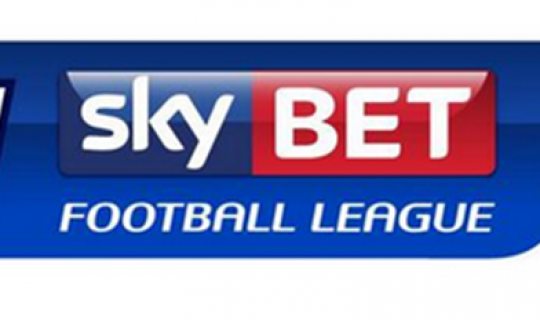 The value of the deal was undisclosed but numerous reports citing League club sources say the agreement is worth between £5m and £6m a year. Previous sponsor Npower was understand to have paid £7m a season and earlier this month Generate's Patrick Alexander commented in Marketing Magazine saying the Football League needed to justify its asking price in an ever increasing market where value for money must be justified.

In a statement, the BSkyB owned company says it will use the deal to raise awareness of its online and mobile betting services. It also plans to launch promotions and offers to customers including match tickets.

Richard Flint, managing director of Sky Bet, says the deal will help it “engage” with fans of clubs. “ It was important for us that we are able to demonstrate our commitment to all Football League clubs and fans nationwide. The strength of our technology supported by a trusted brand that is part of the fabric of football means we’re ideally placed to add to the match-day experience of fans,” he adds.

Mike Mainwaring commented in Marketing Week; “Betting is synonymous with sport and football is one of the key drivers from a consumer perspective. So for Sky Bet to align with a competition spread across the country that touches a large percentage of their target market makes sense.”

Football League chiefs will be relieved they have managed to secure a title sponsor before the start of the new season next month. It is thought they had been close to signing a deal with B&Q before the retailer pulled out.

The Football League and Sky Sports extended their current broadcasting deal for a further three years until 2018 yesterday (18 July).