THE SOCIAL MEDIA EVOLUTION OF SPONSORSHIP 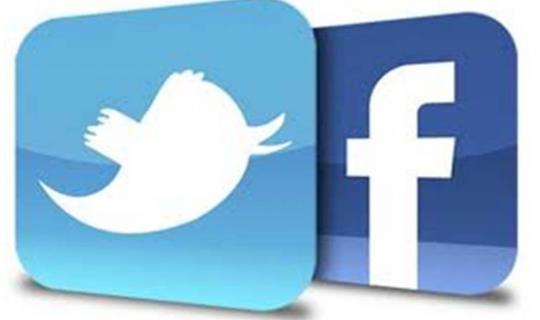 In only a few short years, social media has come from nowhere to a star role in the sponsorship mix. In an increasingly busy and crowded marketing landscape, sponsorship has moved away from billboards and company logos.

Connecting with people is at the heart of today’s sponsorship campaigns and with events being transformed by social media and the high penetration rate of mobile devices, fans now have the opportunity to become valuable content creators.

Social Media is a relatively new element within the marketing mix but now plays a key part in producing successful sponsorship campaigns. It is not a tool that should not be used in isolation but as a way of bringing a campaign to life.  A social media programme to leverage a sponsorship should complement the traditional channels that fans are already consuming the content on, not attempt to replace them.  Additional stats, insight and interviews will allow the brand to become a facilitator of exclusive and innovative content that adds to the fans experience and ultimately, entertainment.  Providing great content and creating conversations will ultimately drive brand engagement.

Social media is encouraging brands to think outside the box as it is a great channel for brands to be more creative.  It is cost effective, enables brands to react quickly to current news and trends and allows brands to be more irreverent than they can often be on more traditional channels.  It is no longer sufficient to for a brand’s social media campaign to comprise of just running a Twitter and Facebook page. Consumers are cynical and they will only become engaged if a campaign offers them something i.e. enhances their experience – it is for this reason that brands must think creatively and capture the imagination of their audience.  There are an estimated 98,000 tweets and 79,364 wall posts per minute on Facebook therefore sponsors have to be creative or risk getting lost in the social media abyss, or worse, dismissed entirely.

Content has also become a core part of any sponsorship and brands are now heavily focused on accessing content for use in advertising, branded TV shows and websites, PR and social media.  Many brands, such as Red Bull, Smirnoff and Nike have begun to move towards creating their own events and content to gain cut through.  Rights holders who understand this trend and address it by being creative with their assets will continue to attract sponsors whereas those who simply stick to the traditional route of tickets, hospitality etc. will get left behind.

There are many challenges for brands and sponsorships agencies when exploiting social media as people are sceptical of brand activity through social media and the challenge is finding an innovative way of targeting consumers without being too corporate and dissuading brand loyalty.  Clever campaigns are always one step ahead of the curve.  Paddy Power is a good example of a brand that uses social media well to engage with its fans by providing entertainment as well as communicating commercial messages.  A major challenge with social media is measurement.  There are a number of ways of measuring social media impact or buzz but currently no industry-wide accepted method.  Until this happens marketers will continue to have difficulty measuring the ROI of social media campaigns.

An example of how Generate has worked with brands to incorporate social media and sponsorship is eBay’s title sponsorship of the British Touring Car Championship. As an online brand, social media is a key element of eBay’s BTCC sponsorship.  During the 2012 campaign content was been a huge focus; video, imagery, competitions, driver interviews and other exclusive content are shared regularly on the Twitter and Facebook and all link to back to a bespoke eBay Motors BTCC microsite.  We created the eBay Motors Mechanics Challenge specifically to engage with consumers online and via social media.   This was a creative campaign to turn a milk float into a race car using parts and accessories from eBay Motors voted for by fans.  There were three stages to the challenge with the final aim to break a Guinness World Record for the fastest milk float. Fans were able to engage in the challenge every step of the way by viewing videos and imagery and following updates from the team, BTCC driver Tom Onslow-Cole and celebrity mechanic Edd China.  The social media activity was one element of the campaign, which was also supported with experiential activity and coverage in traditional media (print and broadcast). 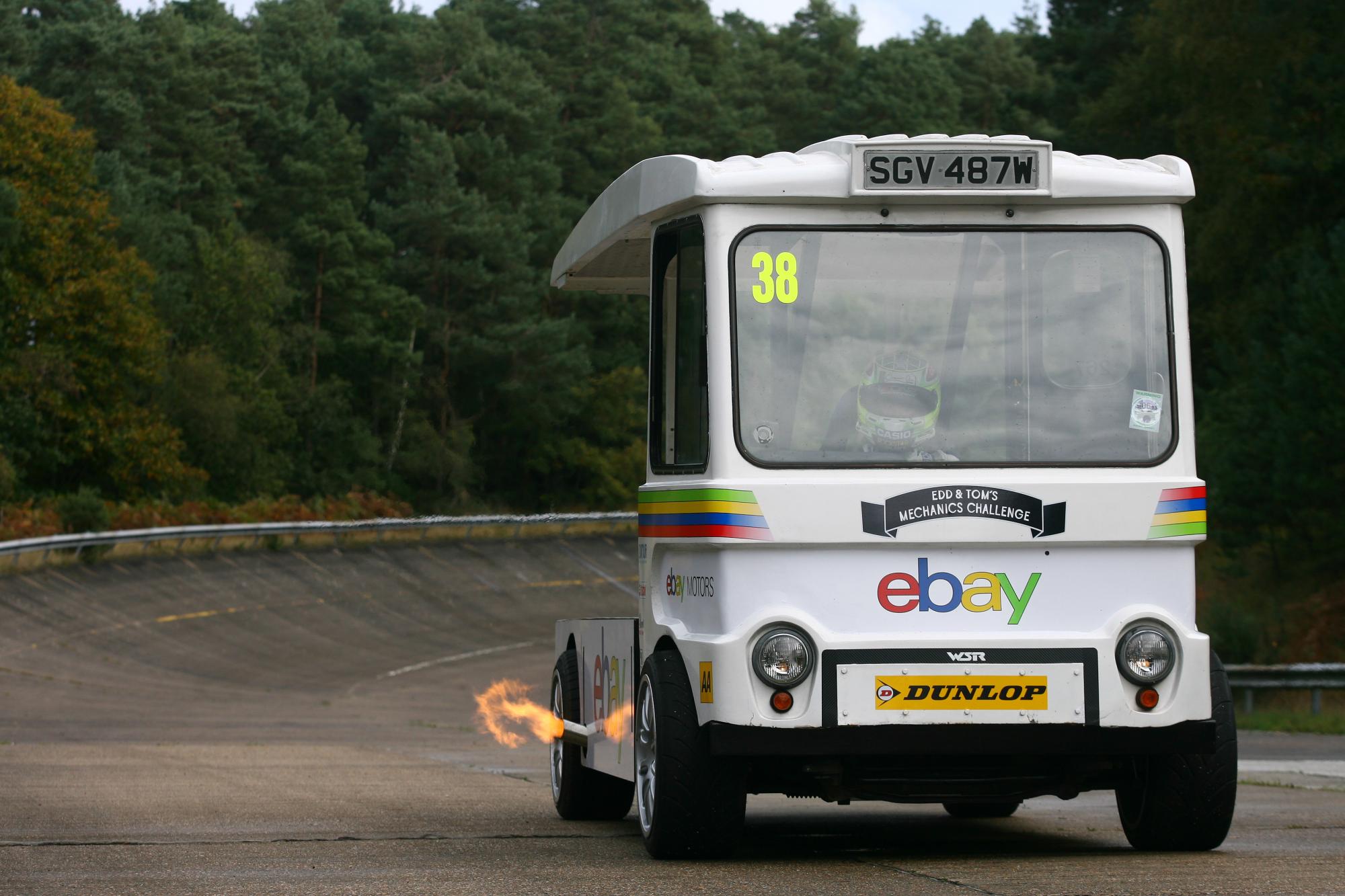 Another example where Generate has incorporated social media is Friends Life t20 cricket.  Social media gave Friends Life the opportunity to communicate its ‘I’m with friends’ tagline in a way that made sense and engaged with fans.  Friends at the t20 games were asked to send in pictures of themselves with friends and use the hashtag #imwithfriends and their pictures were published on the competition Facebook wall. Players also got behind it and encouraged fans to take part, which resulted in a significant engagement by fans throughout the season and communicated its core brand message. 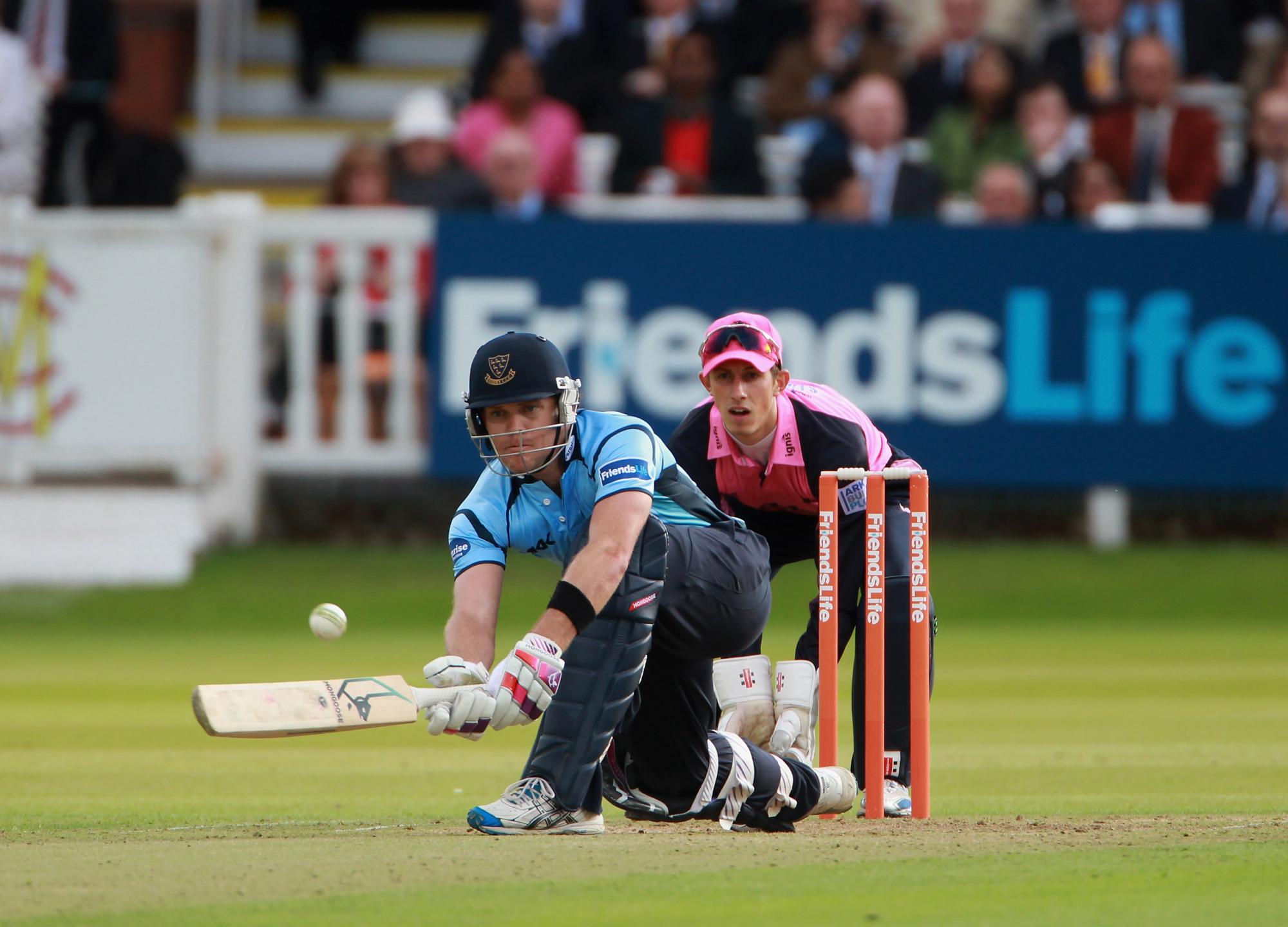 Check out the above blog as featured in Marketing Magazine.