SPONSORSHIP IN THE SPOTLIGHT AGAIN 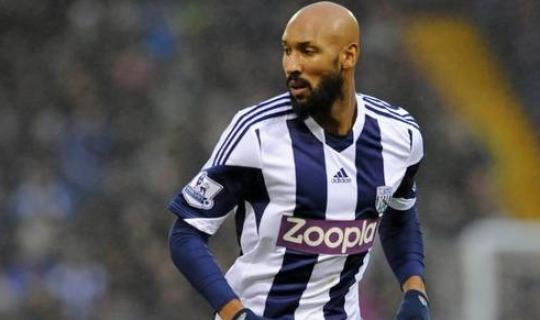 Hyundai has made a long term commitment to the Arts through a five year deal with the Tate Modern (its biggest in history), this surely demonstrates the ability for sponsorship to shift brand perception, enhance brand values and engage new audiences as well as influence key stake holders (Secretary of State for Culture, Media and Sport, Maria Miller was present with Euisun Chung, Vice Chairmen of Hyundai at the launch). On the scale of the deal, a reported £500,000 investment per annum will prove to be good value, given sponsorships ability to reach and influence where other marketing tools can’t (or struggle).

HSBC demonstrated the value of sponsorship by forcing a public commitment to the Royal & Ancient Golf Club of St. Andrews to review its policy regarding female membership. This raises the question of how much a sponsor should get involved in the business of its rights holder. HSBC, being a modern, global and multicultural international business, not to mention an equal opportunity employer, would have had to make a stand and its seems the hundreds of millions they are investing in golf ensured they are being heard.

Sponsors getting involved in a rights holders business hit the front and back pages of the sports press via Nicolas Anelka, West Bromwich Albion and Zoopla. Quite rightly, Zoopla needed to make its position clear and were well within their rights to pull or not renew its activity. However, it is not a sponsors role to influence the picking of the team or the running of a right holder, this should be is left to the people that run the sport or club. Zoopla seemingly made their decision before the authorities have even finalised their investigation.

Most interestingly, the Zoopla vs West Bromwich Albion case puts into context the overall value of sponsorship to a Premiership Club. Do they pick and keep a player that could contribute to staying in the Premier League and its £48m broadcast payment, or stand by its £3m p/a sponsor who’s deal is due to expire? I very much doubt if the situation was any different at Liverpool Football Club (£10-15m vs. £50m), demonstrating the overall context of sponsorship within a Premiership Football Club’s finances. Perhaps this serves as a wakeup call for sponsors.

What will be interesting to see next is how West Bromwich Albion manage this from a club reputation and PR perspective. Sponsors pay for an association with a credible rights holder, they pay to engage to with fans. Did someone mention the fans?