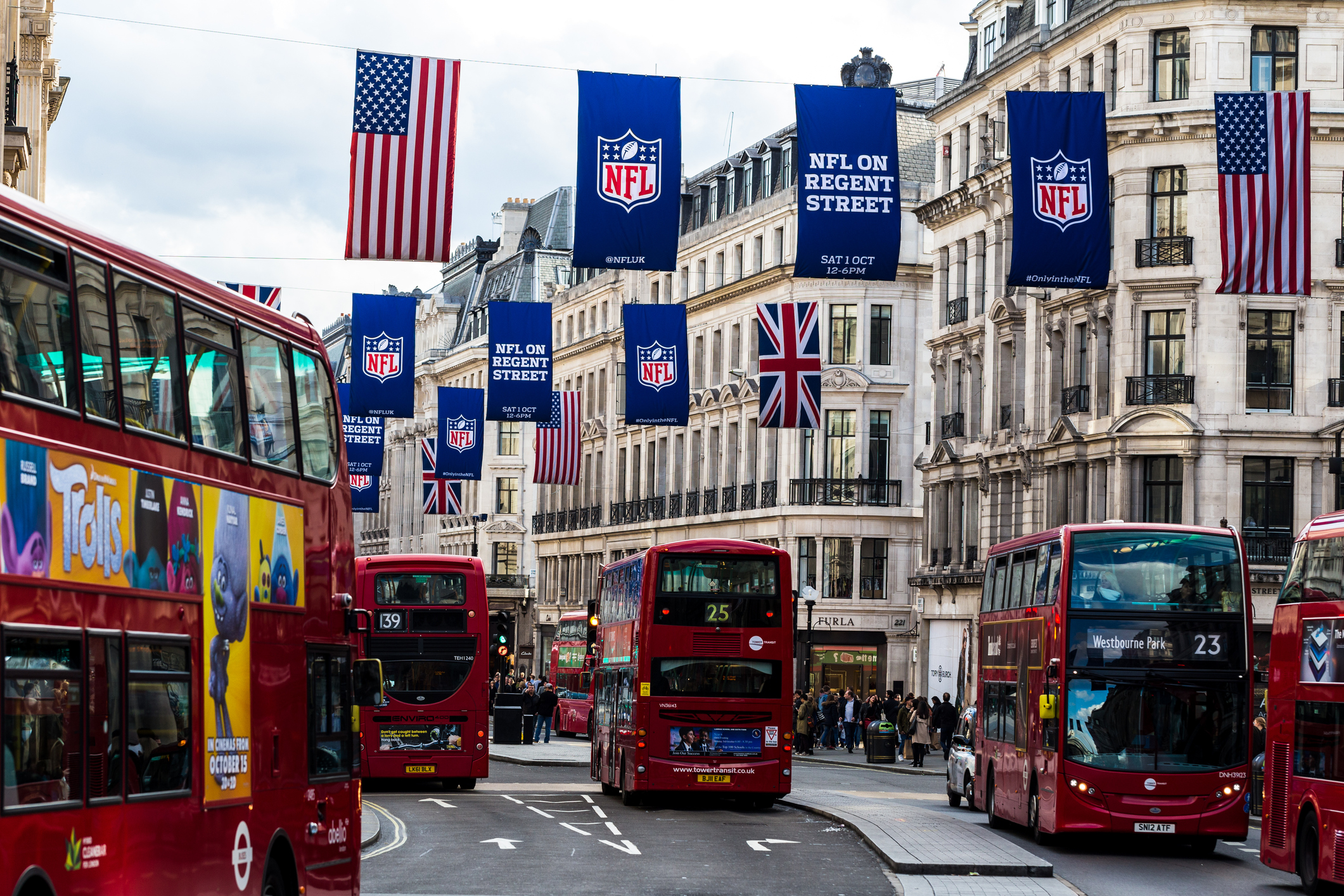 On Saturday, we were treated to the first ever domestic sports fixture between teams from different sides of the Atlantic. With the development of European franchises a long ambition of the NFL and NBA you could be forgiven for being surprised that the trailblazing contest was in English rugby league’s Challenge Cup –Toronto Wolfpack beating Siddal ARLFC 14-6.

The story behind the Toronto Wolfpack joining the RFL is an interesting one, but what’s most exciting is the potential this creates for other sports, from both the US and Europe, to extend their reach across the pond. The Wolfpack will play rotating sets of 5 home and 5 away games throughout the season to reduce travel time – a template that could easily translate into NBA, NFL or a host of other sports.

Rugby’s other code has also been looking at the US market as one ripe for growth – rugby union is one of the fastest growing sports in the US with nearly 500,000 amateurs and a fledgling professional league. The PRO12 has reportedly been looking at tapping into this by creating Canadian and American based franchises, possibly as early at 2018, and restricting the league into divisions, similar to Super Rugby’s format.

Should the Toronto Wolfpack, who make their league debut this weekend, and the new PRO12 sides prove successful (both on and off the pitch) then stakeholders from the major American sports would be foolish not to take notice. Given the proven popularity, particularly of the NFL and NBA, of US sports in Europe the Wolfpack could open the floodgates of Trans-Atlantic sports and open up a world of commercial possibilities on both sides of the Atlantic.

In terms of flights and time zones, there is little difference for the New York Knicks between travelling to London or Los Angeles – while visas and passports may initially cause problems, all four major US leagues have been looking at international expansion for some time, hosting a series of exhibition matches around the world. International travel has become part of the routine for NFL and NBA players in recent years, while European sports such as football and rugby have long held international fixtures.

The Toronto Wolfpack are a real world trans-Atlantic sports case study. If they can be a success and maintain interest at home and abroad then the possibilities for other sports are endless. The Wolfpack drew a crowd of 8,000 for a recent exhibition match in Toronto, crowds that several Super League and Aviva Premiership sides would be extremely jealous of.

European in US sports (particularly on NFL, NBA and NHL) is greater than of rugby (league and union) in the US, so the commercial potential of European franchises is huge.  Stakeholders and fans from sports as varied as the NFL, baseball, basketball, rugby union, cricket and football should take be paying attention to the Toronto Wolfpack over the next few years – they  are helping us get a step closer to a true Trans-Atlantic sports crossover.