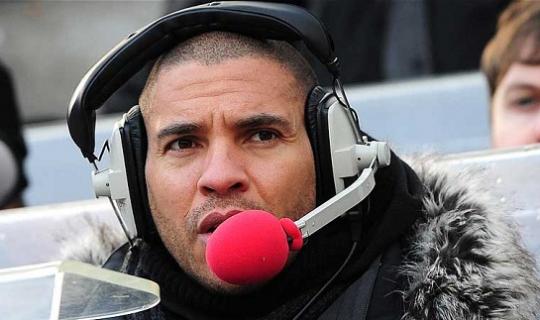 Twitter and sport have enjoyed a prosperous relationship to date but has the cream started to curdle?

The incredible athlete and role model, Beth Tweddle, who’s represented her country hundreds of times and devoted who knows how many hours to grassroots sport; was last night subject to Twitter Troll abuse during a Q&A with Sky Sports #womensport. Did the owners of these accounts think this would go unnoticed? It was being broadcasted through national media! Needless to say, the role model maintained her dignity and simply tweeted back some fitting words in response.

“Thanks for all your messages. Yesterday was unfortunate but I've been heartened to see the reaction from responsible twitter users.

“A few people did something wrong, were called out on it and apologised. This demonstrated that abuse isn't tolerated.

"I hope everyone continues to react the same way by reporting abuse no matter who is on the receiving end."

Next up to feel the Twitter wrath and hole in his pocket is Ronnie O Sullivan, having just received a fine for £6,000 from the WPBSA for sharing his views publically on the social media site regarding match fixing in snooker. O’ Sullivan isn’t the first and won’t be the last to share his view on Twitter; after all isn’t that what these sites are all about? Rights holders and owners often encourage athletes to build their profile on social media as it offers them a benefit in return. Alongside this comes a duty of responsibility to train; and educate on the legal implications and impression this can have on fans. It can be easy to forget that sites like Twitter are public forums and what’s said is public knowledge and can be used in a court of law.

“I accuse Twitter directly of not doing enough to combat racist/homophobic/sexist hate messages, all of which are illegal in the UK.”

It would be remiss not to pay homage to the great things social media has done for sport; bringing the finest athletes in the world closer to fans, breaking news, sharing unforgettable sporting moments through video and photos.

However, recent events would suggest that sportspeople participating in social media are also exposed and often vulnerable to public opinion. So whats the solution?

A thicker skin or tighter regulations?