Home > News > THE UNITED KINGDOM IS ‘WALKING HOME FOR CHRISTMAS’

THE UNITED KINGDOM IS ‘WALKING HOME FOR CHRISTMAS’ 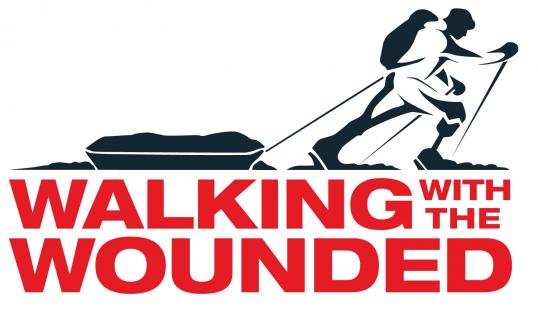 Walking With The Wounded, the charity which supports Our wounded into work, has today announced their new campaign ‘Walking Home For Christmas’.

The campaign will see thousands of people across the UK ditching the bus, car and tube and ‘walking home for Christmas’ to support those veterans who don’t have a home to walk to.

All the money raised will go towards WWTWs Make It Work programme which focusses on supporting wounded, injured and sick veterans who have become homeless and getting them back into work.

Invictus Games Captain and gold medal winner Dave Henson, who is also an Ambassador for the Walking Home For Christmas campaign said: “Walking With The Wounded are asking the UK to get their walking boots on and walk home this Christmas to raise much needed funding and awareness for homeless veterans who have no home to walk to.

The Campaign will take place between 15th and 26th December 2014. Whether you walk one or one hundred miles, it doesn’t matter, taking part is what will make the difference. The Charity is encouraging as many peoples as possible across the UK to take part and encourage friends, family and work colleagues to get involved.. The more the merier.

Andrew Cook, Head of Fundraising, Walking With The Wounded commented: “Our servicemen and women have endured far worse conditions and environments than we can imagine. We are asking you, the public, to give something back. We want you to earn your Christmas Turkey this year. For a mere £15 entry fee you can not only contribute much needed pounds to this great cause, but you can also burn them off as well.”

There are also esteemed titles to battle it out for, including furthest walk, Biggest fundraiser, Best fancy dress, Biggest group/Longest line of walkers.