The Value of Euro 2016 Sponsorship for Hisense and SOCAR 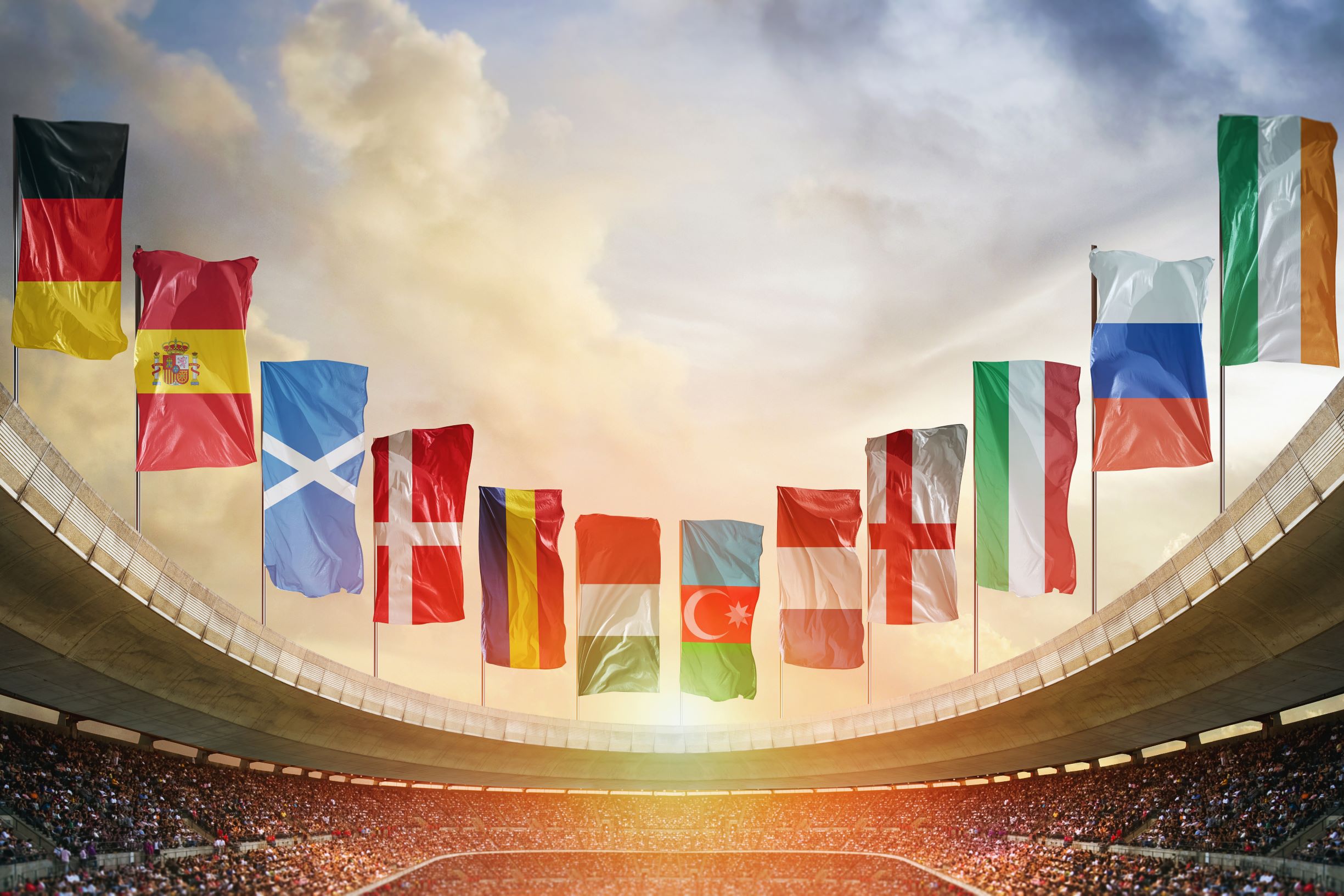 Azerbaijan and China are not playing at the Euro 2016 soccer finals but the tournament has provided a stage for a leading company from both countries to grab the spotlight.

Despite Western concerns over human rights and democracy in Azerbaijan and China, each has a state-owned firm among the official sponsors at an event with a global television audience.

Advertising hoardings around the pitches in France are emblazoned with the logo of energy firm SOCAR and the slogan "Energy of Azerbaijan". SOCAR also promotes a barometer ranking the best European players and is behind a campaign celebrating teams, players and fans at the finals for the first time.

The name of Hisense appears frequently on hoardings with the slogan "China's No. 1 TV brand" and flashes up on television screens when the score is shown during matches.

Both countries have poured money into sport as they try to improve their international image as soccer's governing bodies try to broaden the sport's appeal around the world.

"If you want to build your brand overnight and become a household name, then sponsorship is a very effective way of doing it," said Rupert Pratt, director of Mongoose, a London-based sports marketing agency.

"It creates endorsement and trust. There is an assumption that the rights holder wouldn't associate itself with a brand that isn't trustworthy."

In Azerbaijan's case in particular, the courtship of international sports organisations has been accompanied by Western rights groups' concern about the treatment of political opponents and dissidents.

Rights groups accuse the authorities in Azerbaijan, a former Soviet republic of about 10 million by the Caspian Sea that borders Russia, Georgia, Armenia and Iran, of cracking down on dissent to block the rise of any political opposition.

The country's president, Ilham Aliyev, denies the charges and SOCAR says it is committed to transparency. Even so, Azerbaijan is a lowly 119th out of 168 countries on the Transparency International index which ranks countries by their perceived level of public sector corruption.

Yet, while pressure groups chided motor racing chiefs for staying silent about human rights at Sunday's inaugural Formula 1 Grand Prix in Baku, criticism of European soccer governing body UEFA over its association with Azerbaijan has been muted.

Deals to host or sponsor events bring in so much money that human rights campaigners say sports organisations sometimes turn a blind eye to concerns about human rights or transparency.

UEFA said it asked suppliers for Euro 2016 to pledge to respect U.N. principles in areas such as human rights, the environment and corruption.

Asked whether that also applied to sponsors and whether UEFA vets the companies it partners with, a UEFA spokesperson declined to comment, saying details of contracts were covered by confidentiality agreements.

World's soccer's governing body, FIFA, has been urged by such groups to move the 2022 World Cup from Qatar as Swiss authorities investigate following complaints about the treatment of migrant labourers at stadiums. It has not done so, although Swiss authorities are also investigating whether bribery played a role in the awarding of the finals to the Arab state.

Despite the suspension of Frenchman Michel Platini as UEFA president over a corruption scandal at FIFA, the European soccer authority has managed to retain partners and attract new ones.

It has long-term deals with Western brands including Adidas, Carlsberg, Coca-Cola and McDonald's, and has added new names as it seeks to promote the game beyond Europe.

It signed up South Korean automaker Hyundai in 2000, then SOCAR in 2013, and has added Turkish Airlines. The deal with SOCAR is estimated by publication Sports Sponsorship Insider, an industry publication, to be worth around 80 million euros ($89.87 million) over four years.

UEFA expects Euro 2016 to generate more than 450 million euros from marketing, a big jump from the 314 million euros in 2012 when the finals were held in Poland and Ukraine.

The tournament is one of the most popular sporting events after the World Cup and Olympics, and UEFA had predicted more than 300 million people will watch the final on July 10.

The appeal is clear for companies like Hisense and SOCAR.

"Our sponsorship will help to attract more international attention to our country," SOCAR President Rovnag Abdullayev said in an emailed statement.

Chinese companies have been showing a growing interest in soccer, particularly since President Xi Jinping, an avid fan of the sport, pledged to make China a major power in the game.

UEFA teamed up with Hisense in January, while FIFA signed with conglomerate Wanda Group in March, its first partnership deal with a Chinese firm.

Hisense is already an official sponsor of the Australian Open tennis tournament and of German Bundesliga side Schalke, and China will host the Winter Olympics in 2022. Amnesty International has urged the International Olympic Committee (IOC) to ensure the Games do not cause or exacerbate alleged human rights abuses.

The IOC also came under pressure from rights groups before the inaugural European Games in Baku last year to say more about the treatment of Aliyev's opponents in Azerbaijan.

Despite such pressure, UEFA has said Baku will be one of 13 cities around Europe to host Euro 2020. Azerbaijan also hosted the FIFA Under-17 Women's World Cup in 2012 and signed a deal with Athletic Madrid in 2014 for the Spanish soccer club's shirt to show the logo "Azerbaijan Land of Fire".

This article originally appeared on Reuters