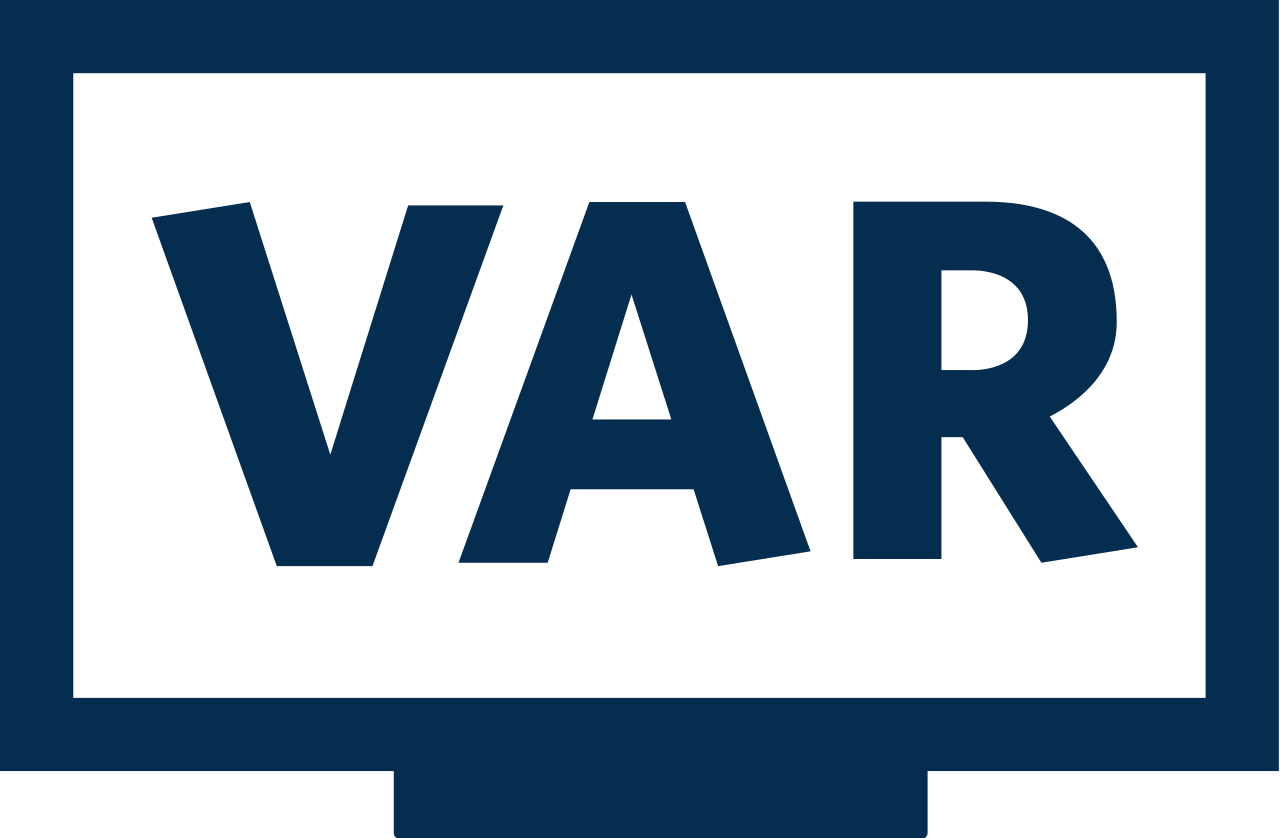 VAR is like Marmite, you either love it or you hate it.

In its current format, I unequivocally hate it.

I was pro-VAR after the 2018 World Cup in Russia, as I feel it added an element of drama but its use in the 18/19 Champions League campaign and this summer’s UEFA Nations League finals, was nothing short of an absolute shambles.

And sadly, if the first weekend of the Premier League season is anything to go by, we’re in for more of the same.

For those backing the system, saying it wouldn’t have an impact on the emotion of the game have been categorically proven wrong. It was alarmingly evident over the weekend that player and fan celebrations had become muted, as no one was really sure how to jump around to a goal that may or may not have counted.

The reason it worked so well in the World Cup was because not every decision was argued, the referees seemed to have more authority and it was mostly blatant errors that were overruled. Now, if a player’s fingernail is deemed to be in an offside position, a goal won’t stand, causing inconsistency.

Former Sky pundit Andy Gray made a valid point about an incident in Manchester City’s opening day win against West Ham, where Raheem Sterling was judged to be in an offside position from a David Silva pass, before setting up Gabriel Jesus to score. Because the offside was so marginal, Gray analysed that depending on which frame the VAR assistant stopped the play, you could argue that Raheem could have been onside in one frame and off in another.

There are certain frames in which no one would argue that the ball is not touching David Silva’s foot and that Raheem is not offside – and yet this isn’t the frame officials paused it on, and the goal was disallowed.

If I was in charge (however frightening that may sound) VAR assistants/referees should only get one or two reviews or one minute maximum to review an incident, and if there’s any more deliberation or uncertainty, the original decision stands.

Unless there are fundamental changes, I believe VAR will continue to have a negative impact on how we watch football. Fans are being punished for something they weren’t sold on in the first place, it’s sucking the life out of the game and the highlight of their week is being disrupted.

As a neutral fan, even when the right decision is made it can leave a sour taste in your mouth. For example, when Raheem Sterling (who must hate VAR) scored a dramatic 95th minute winner against Tottenham in last season’s Champions League Quarter Final, to then have it chalked off was gut-wrenching.

Handballs are another grey area, as no one knows what the rules are. If you asked 20 football fans what they believe is handball, you would get a mixed response.

In the Champions League knockout stages last year there were a number of handballs which were reviewed, and penalties were awarded, but there was so much confusion regarding whether or not it was in fact handball. Referees even came out and were quoted saying they wouldn’t have given X penalty if the same situation happened in the Premier League. Wrap your head around that. If referees have different opinions how are fans meant to know?

VAR was meant to help wipe controversy away from football, not add to it.

I’m not against technology in football, goal line technology is a perfect example of how it’s improved the game, as referees are instantly informed if a ball has crossed the line… if only VAR was that simple.