WHY RUGBY SEVENS NEEDS AN IPL 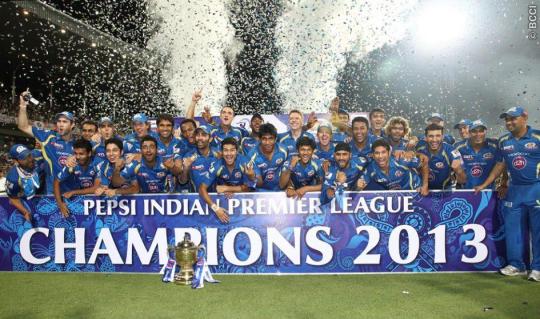 Whilst the most established sports have built up their individual brand equity over the years (with the help of player power / headline stars), the ‘new era’ formats that are currently making a big play into the market.

Rights holders have listened to consumer demand and are constantly innovating. Two completely different sports that have had mixed success in this area are T20 cricket and Sevens rugby; The former has had incredible growth and immediate global presence thanks to considerable investment, innovative fan engagement and the involvement of the world’s best players, the latter has been around for longer and, despite its inclusion in the Olympics, is still finding its feet in such a competitive sporting environment.

This is particularly evident and proven through the level of sponsorship in each area. T20 cricket uses its star players to leverage substantial sponsorship deals, both in the international form of the game and through innovative new formats such as the IPL and Caribbean Premier League. Sevens rugby demands considerably less sponsorship fees and is focussed on building the Sevens brand as opposed to piggy backing on the profile of big name players (predominantly because they do not have this luxury). Both have global a potentially global reach, but what would Sevens give for a Gayle, Pietersen or Tendulkar or a high profile IPL-style tournament?