WHY HAS MCDONALD'S ENDED ITS OLYMPICS SPONSORSHIP EARLY? 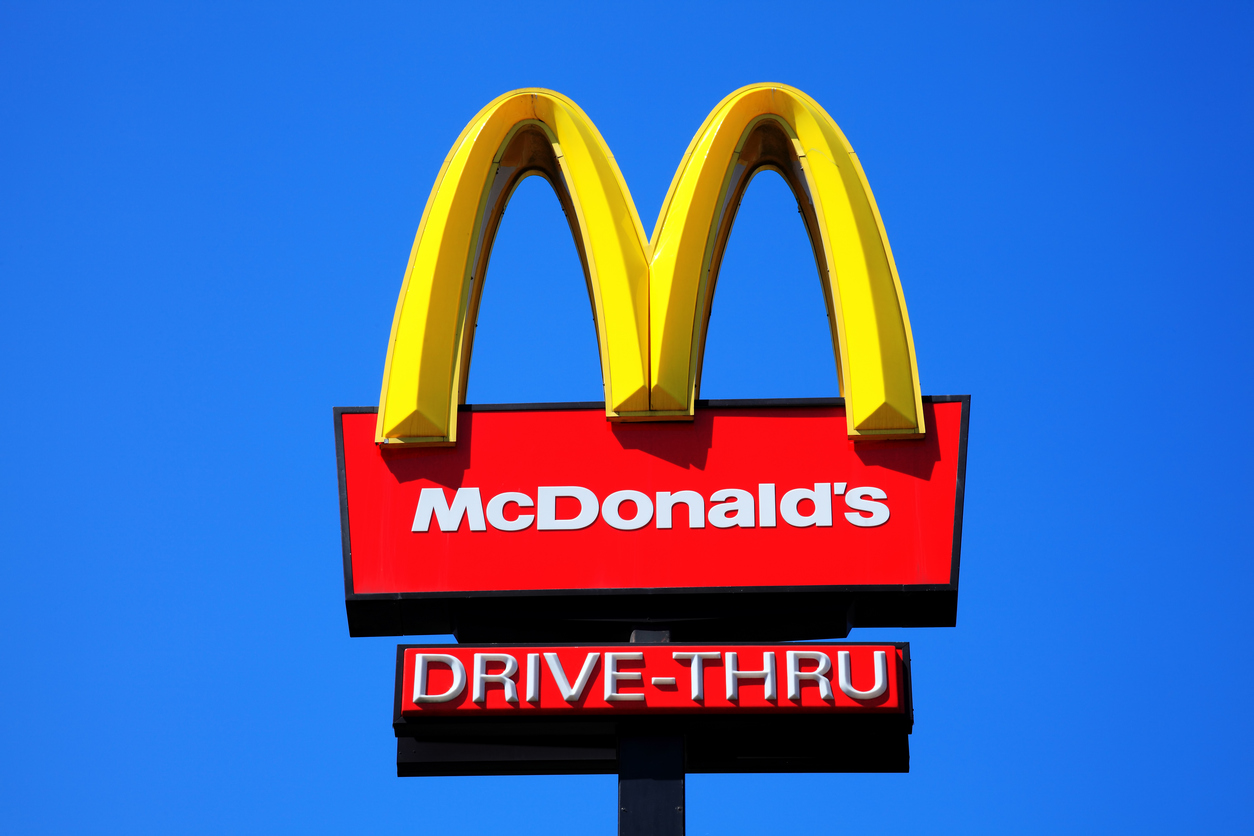 Mongoose’s Sponsorship Director, Rupert Pratt, talks to Campaign Magazine about the reasons behind McDonald’s decision to end its Olympic sponsorship

Cutting a partnership short is unusual, except for breach of contract by either party. The official statements have been about a mutual parting of ways which is normally corporate PR spin, but ironically probably the case.

This boils down to one of the core principles of sponsorship: enhancing your brand image by association (which was ultimately all the IOC was selling). Quite simply, these two brands don’t love each other anymore and after 41 years their businesses have moved on.

Previously, the IOC was criticised for its association with a fast food chain, but more recently McDonald’s has questioned its association with the IOC, which has reacted too slowly to the perception of its own brand and reliance on a successful commercial strategy focused on emerging economies and profile hungry governments.

As part of a restructure McDonald’s has cut its losses, saving money and energy on activation costs. The IOC, with 12 TOP (The Olympic Partner) companies – and Intel rumoured to join – maybe needed to streamline and start courting a new and more enthusiastic sponsor for the category.

Interestingly McDonald’s didn’t cut their FIFA partnership, which has had longer term and more high profile issues and of whom they were publicly critical in 2015: an indication of the power, reach and relevance of football in a content hungry world. The IOC, no longer able to rely on the power of its brand or staging the greatest show on earth, needs to rebuild the power and heritage of its brand equity, not compromising on its USP of clean stadia, and evolve to become more relevant in a digital, data and content distribution world.