A YEAR TO REMEMBER FOR BRITISH CINEMA 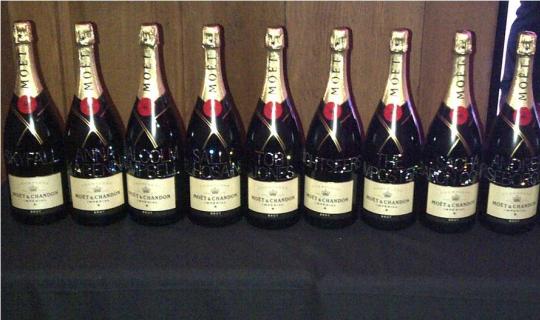 The event was deemed a great success, held at the iconic London Film Museum on the South Bank, supported by sponsors Moet & Chandon and Chopard, and host to an impressive gathering of screen stars such as Terence Stamp, Eddie Redmayne, Rafe Spall, Damian Lewis and Helen McCrory, Rob Brydon and Hayley Atwell.

Among the guests to win awards were Andrea Riseborough, named as best actress, and Toby Jones, who picked up the Best Actor Award. Skyfall was named Film of the Year, Ben Wheatley’s Sightseers won the Peter Sellers Award for Comedy, writer/director Sally El Hosaini was named Most Promising Newcomer and Sasha Baron-Cohen picked up the Editor’s Award.