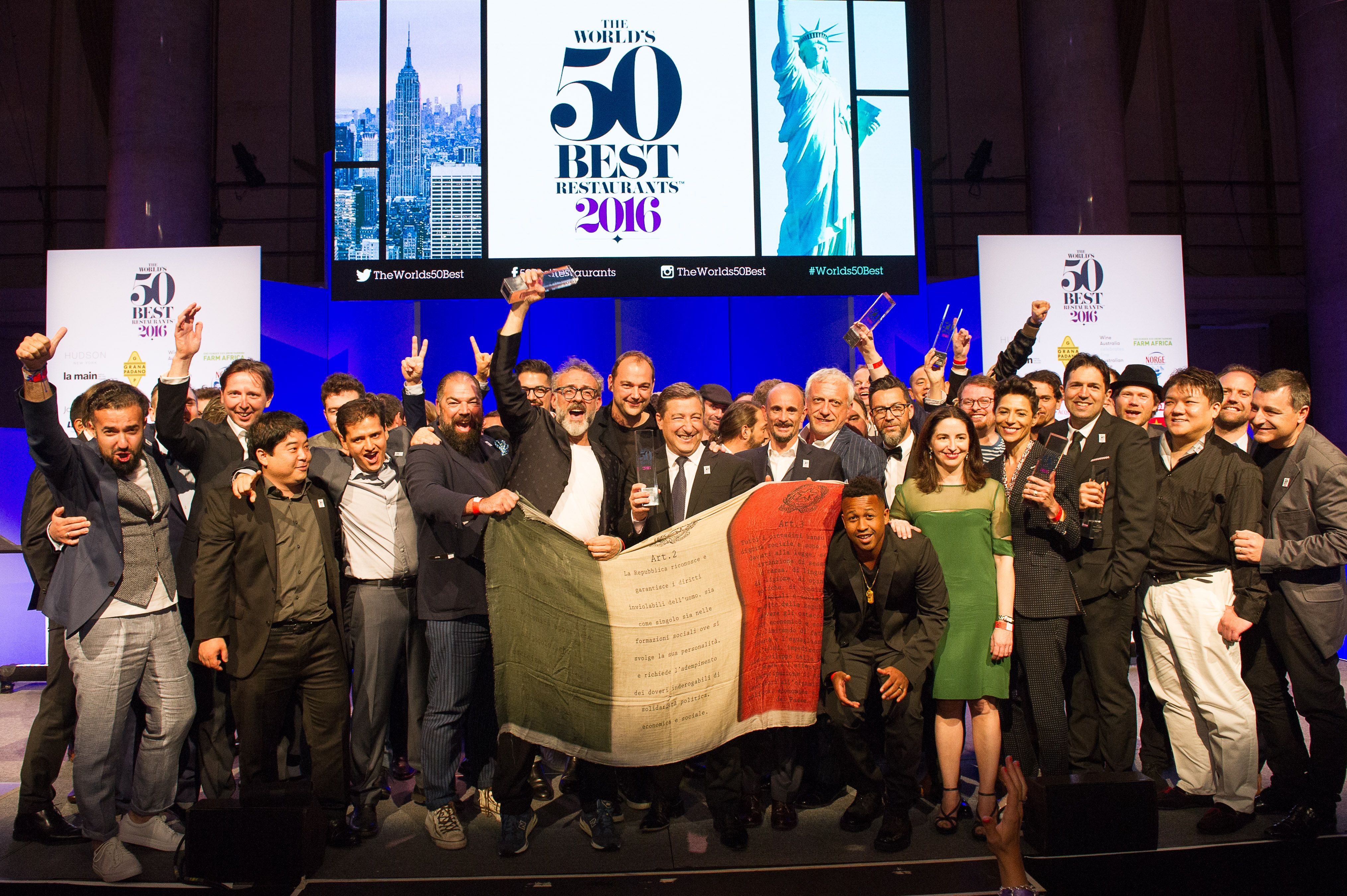 Mongoose was initially appointed to transform the global impact of The World’s 50 Best Restaurants awards in 2011 as it reached its tenth birthday. The challenge was to take these incredibly exciting awards, which had become a coveted industry prize, outside of the restaurant world, to a truly global foodie audience, placing the ‘50 Best’ brand at the heart of global gastronomy.

We established an appropriate and scalable media operations plan to support an event of this size and a brand with big ambitions. We introduced a global news distribution mechanism which ensured that over 10,000 journalists received our content in the build up to and on the night of the top 50 list announcement. Mongoose also created a tailored PR programme to support strategically important territories and a rolling in depth features programme to ensure we delivered the big, meaty hero pieces as well as widespread news coverage.

This year we are also embarking on an internal and stakeholder research project to help the brand to define its positioning in the global gastronomic space and where it wants to go in the future. This is a sizeable piece of work taking in the opinions of sponsors, chefs, the voting panel and internal team to map the brand vision, objectives, values, tone of voice and messaging.