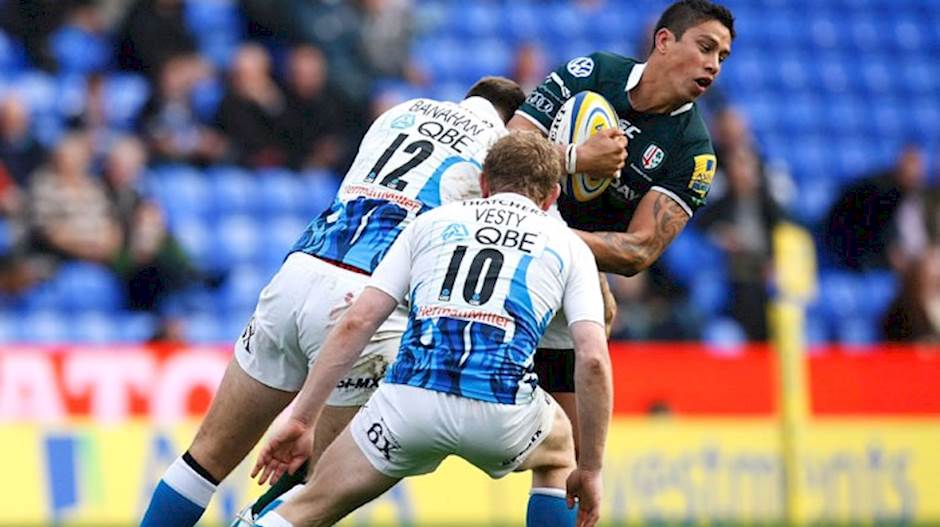 A sleeping giant of the insurance industry, QBE wanted to raise their profile to the audience that mattered - “We want to go from ‘QBE who?’, to ‘QBE wow!’.

How did we do it?

Generate's Consultancy division identified rugby as the right platform for QBE’s target audience. Insight informed us that to break through the clutter in rugby, a long term strategy was required so we developed a seven year rugby road map. Our first step was to identify the back of shirt sponsorship with Premiership Rugby as one devalued by the incumbent but an incredible opportunity for QBE. The next evolution was a partnership with the RFU as Official Business Insurance partner. Finally, 2012 sees another development for QBE - title sponsorship of the QBE Internationals, England’s Autumn tests at Twickenham. As QBE’s retained sponsorship agency our role includes strategy development, rights negotiation, activation, PR and management.