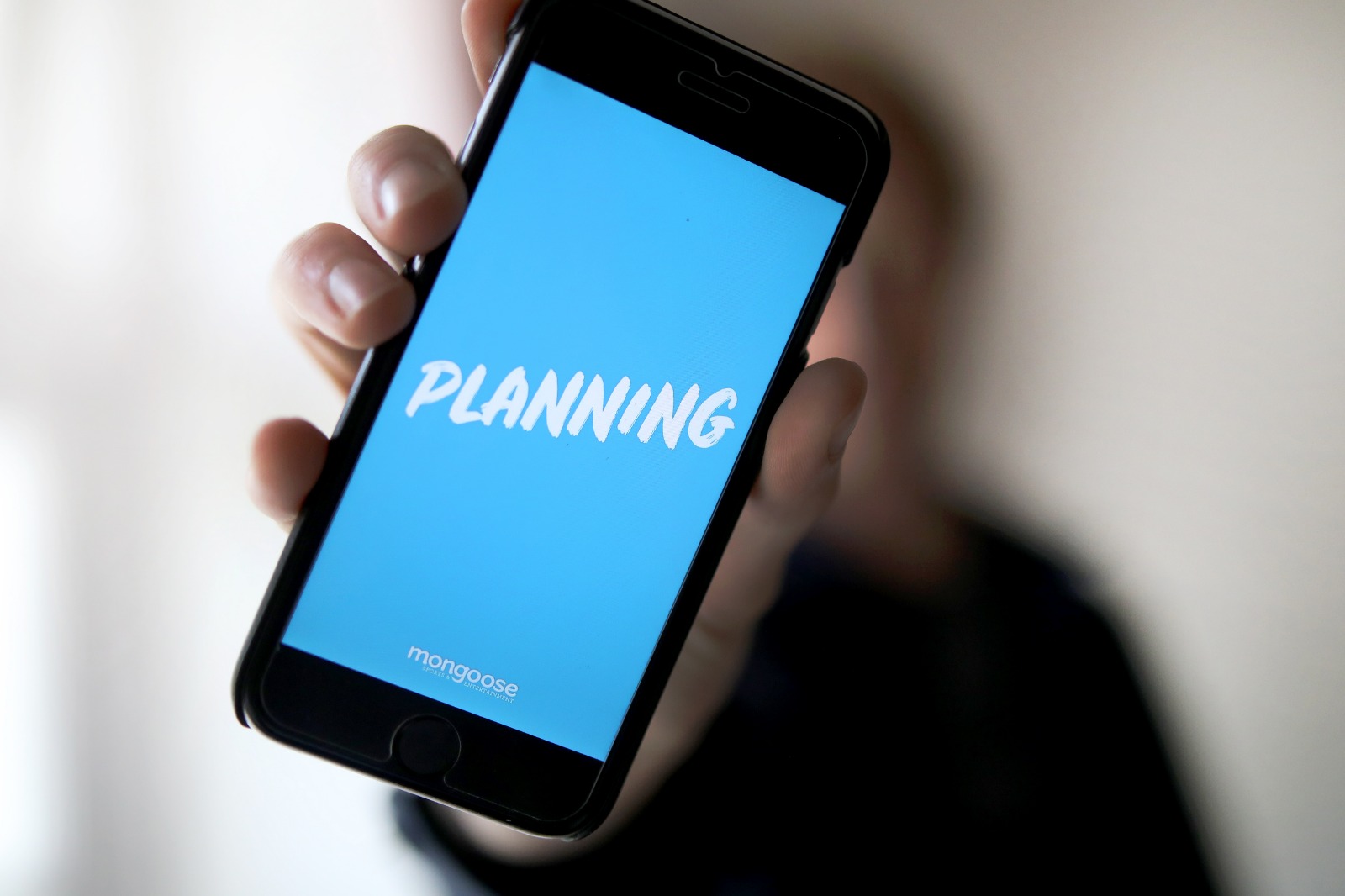 According to Rudyard Kipling the motto of all the mongoose family is to “run and find out" and we certainly did that this year.  With everything that has happened over the past 12 months we wanted to take a minute to reflect on the many positives and the lessons learned while reviewing some of the outstanding work from the agency.

More than ever, we had to out think, out wit and out play, to produce outstanding content and results for our clients.

Before the ‘Geese run through their top moments and achievements this year - a word from CEO, Chris O’Donoghue.

“2020 has been the year of listening, self-awareness and intuition. We have been challenged like never before but we are now a stronger agency for it. The commitment and work ethic from the team has been flawless over the last 12 months, they have adjusted and adapted to the new working environment superbly and are chomping at the bit to get 2021 underway…..once they have all had a well-deserved rest over the holidays.”

“To celebrate the new partnership between lastminute.com and the iconic The London Eye we turned the city Pink and gave guests a night to remember! Guests were treated to the lastminue.com brand experience starting with a trip on the Eye in destination themed capsules before heading over to the lastminute.com branded boat to view the bespoke lightshow on the Eye itself. Onboard we had food and drink stations topped off with performances from Meghan Trainor and Clara Amfo. It was great to lead and work so closely with all those involved in putting on such a spectacular event and I am really looking forward to what’s to come in 2021.”

“In a year where many took to the outdoors to find solace, we worked hard to share incredible athlete stories and enable adventure in new and adaptable ways throughout the year across Europe. 2020 was a record year for both media coverage and reach, despite the disruption and uncertainty the team went through”

“Like a lot of industries, PR & Comms personnel needs to become more diverse. This is why we’re now working with The Taylor Bennet Foundation, who help university graduates from BAME backgrounds prepare for the world of PR & Communications, through their award-winning PR training programme.

“We hosted a masterclass highlighting what we do, who we work with, before going into specifics about how we activate brand partnerships with ambassadors and the processes we go through when selling in an ambassador led story to the media. As a team it was great to put this together – the enthusiasm was brilliant, the session was delivered well, and the students were really receptive. When we’re next in a position to recruit interns, the Taylor Bennet Foundation will be our first point of call.”

“Throughout 2020 Mongoose continued to build on the work that we started with the Army in 2019 whilst adding the RAF Sports Federation to our military clients. We’ve engaged with a significant number of new defence and non-defence companies and introducing the wide range of opportunities and benefits that are on offer to sponsors of the Armed Forces.

“Mongoose signed the Armed Forces covenant at the beginning of the year, continuing to show our commitment to the Armed Forces and those that serve. We are now looking forward to seeing the return of competitive sport in 2021 and the opportunities that this will bring with it.”

“As a team we took part in the Movember challenge this year and grew a series of terrific Moustaches. It’s a cause close to my heart and I took it upon myself to raise money by dressing up as a giant turkey and ran 20+ miles around London. Fantastic experienced and a massive thank you to everyone who donated, in total raising £1600, which I’m immensely proud of.”

“During an everchanging summer for Sport, we launched the new International T20 Shirt for New Balance Cricket. With only online channels at our disposal, we had to think creatively in developing the strategy and producing and delivering content for Brand, Influencers, Retailer and Partners that would still pack a punch and drive sales.

“The team rose to the challenge and worked collaboratively to collate campaign content from ambassadors and players all while in Bio-Secure Bubbles. As well as managing a wide range of stakeholders to deliver a successful online launch that reached 10 million people on social media and generated 150,000 engagements.”

“To help fill the void of the postponed Tokyo 2020 Olympics, we worked with the Olympic Channel Podcast, to create our own Bridgestone series which celebrated 40 years of British Olympic success, since brand ambassador, Daley Thompson won his first Olympic Gold Medal.

“As well as Daley, who was the co-host, the show featured Olympic legends, Denise Lewis, Katherine Grainger and fellow brand ambassador, Lutalo Muhammad. It was an honor to work with four British Olympic heroes.”

“We created a Gogglebox style content series that followed three households as they watched the rugby, chatted healthy habits and wellbeing tips. With a light-hearted tone, the aim was to promote a clear mental and physical wellbeing message focused on the five data points on the new SimplyMe app.

“Featuring two famous faces and upcoming amateur players, the content proved hugely successfully and exceeded expectations of performance resulting in 1,768,658 impressions and 450,880 engagements with 3000 app downloads in the campaign period. It’s been a fun process working with the fantastic ambassadors who kindly let us in to their homes and we can’t wait to build on the success next year. Watch this space for Ruggerbox 2.0!”

“With the Charity Sector hit so significantly this year, largely due to the cancellation and postponement of mass-participation fundraising events, it has been a privilege to secure Diabetes UK as a new client and to work with them across commercial strategy for their Helpline service in particular.

“It’s been hugely encouraging to speak with a wide range of brands so interested in working with and supporting the charity and upon learning more of the condition, as well as the spike in demand for services provided by DUK, it’s fair to say that we all became well and truly invested in the charity’s ambitions and look forward to continue providing support, securing new and long-term partnerships.”

From the Mongoose team we wish you all a Merry Christmas and a Happy New Year.