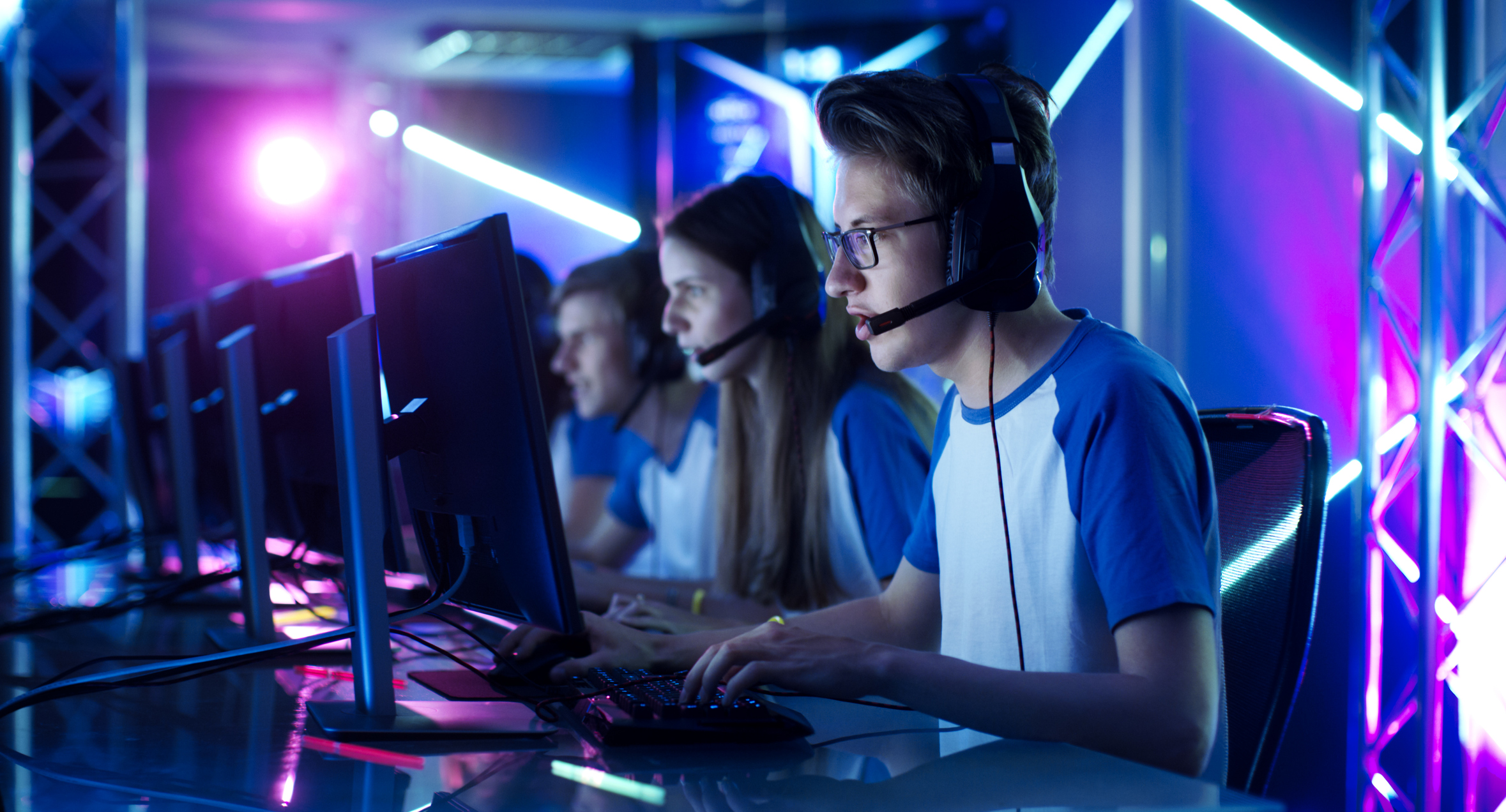 As COVID-19 clouds sports industry headlines, it’s esports that has (perhaps unsurprisingly) taken the sports world by storm. Take a look at how the emerging industry has enticed those from traditional sports to grab the controller:

Formula 1, Formula E and MotoGP have all been postponed for the foreseeable future. But wait, you can still get your motorsport fix. Formula 1 has gone digital, announcing the launch of a new F1 Esports Virtual Grand Prix series, featuring a number of current F1 drivers. The series has been created to enable fans to continue watching Formula 1 races virtually, despite the ongoing COVID-19 situation that has affected this season’s opening race calendar.

The virtual races will run in place of every postponed Grand Prix and started at the weekend with the Virtual Bahrain Grand Prix. The first race of the series will see current F1 drivers line up on the grid alongside a host of stars to be announced in due course.

This opens up a raft of advertising and sponsorship opportunities and this new esports effort will become a vital boost in the absence of races and the revenue which comes from its traditional sources with everyone based at home.

A simple idea from Leyton Orient too host an impromptu mass FIFA tournament for professional football clubs has gone global. Instead of sitting there twiddling their thumbs, 128 teams including the likes of Manchester City, AS Roma, Ajax and Luton Town will play a knockout tournament to decide an ultimate winner. Not only that, but Leyton Orient are running a fundraising campaign alongside for vital funding for EFL clubs who are going to have massive financial struggles during this time of fixture postponement, mental health charity MIND and COVID-19 Solidarity Response Fundraiser by WHO. Although, concerns over Sun links led to some clubs pulling out ultimately removal of the media giant’s branding.

With the Six Nations coming to abrupt end and Premiership clubs yet to open their doors to begin training once again, England prop Ellis Genge turned to another one of his many talents on Thursday – gaming. His love for League of Legends simply couldn’t be ignored by Twickenham based esports team Excel. Genge (and a few other rugby pros) went head to head with Excel staff in a best of three tournament streamed on popular platform Twitch. Surprisingly, the rugby players won.