BE PROUD AT PRIDE 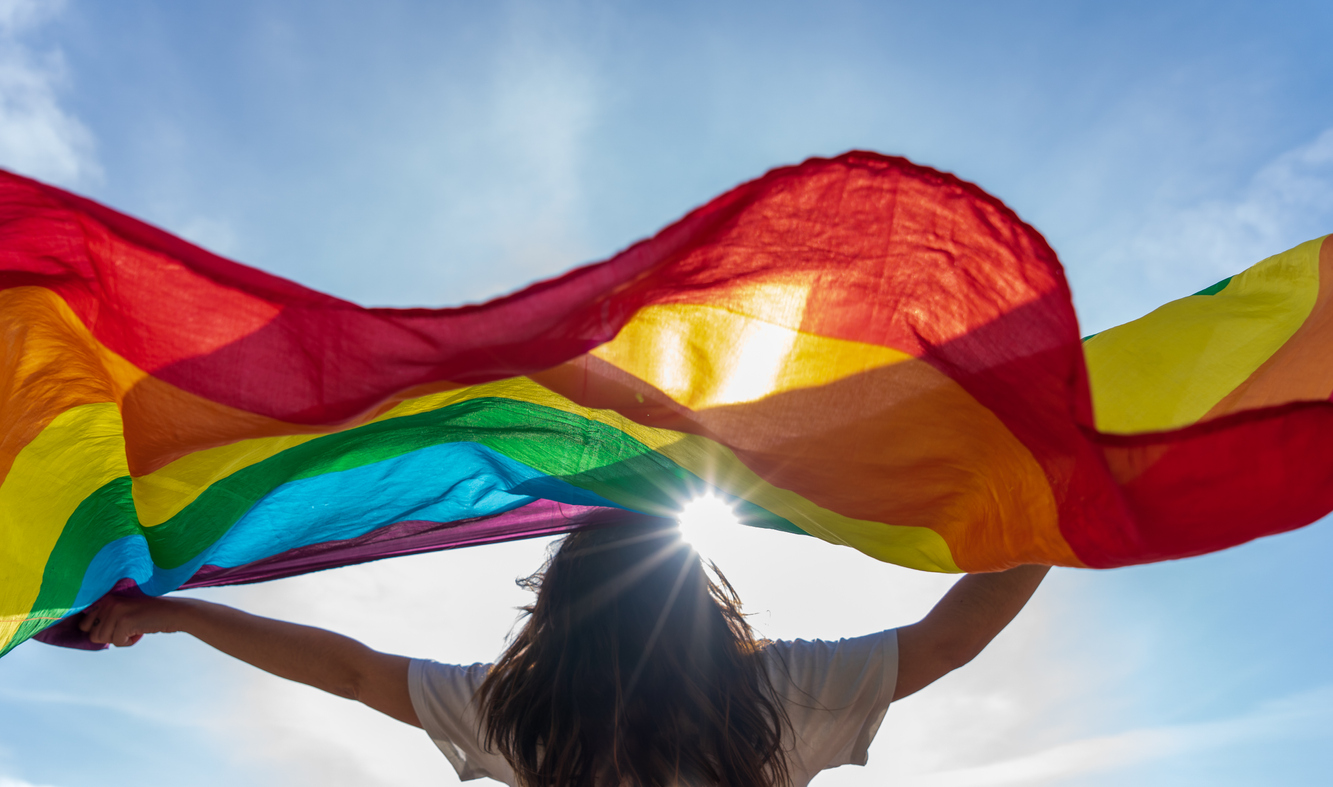 Pride is protest and Pride is love.

As part of our protest, we could spend another blog looking at the pitfalls of Pride marketing or write about the tone-dead epic fails some brands churn out every year but instead we’re going to give love to some standout brands.

We’re shining a light on three companies which manage to fly the flag in action as well as colour.

We look at one brand from 2022 that is learning from other’s mistakes, one from WAY back in 2019 that showed how to authentically link your brand to a campaign which supports the community and one who has been using its size to bring about global initiatives that strive for better rights for LGBTQI+ peoples.

Brands are learning. After seeing others get burned, alongside the usual glut of colourful collections brands have started to publish what they’re donating and put LGBTQI+ creators in control.

The limited edition range from The North Face features apparel including t-shirts, tank tops and The North Face’s signature jackets, all redesigned with rainbow to mark Pride.

The brand teamed up with TikTok’s favourite drag queen and environmentalist, Pattie Gonia.

The North Face has confirmed it is donating €1 for every product from its Pride Collection to European-based Queer climb, GAYCS and The Mark Scott Leadership For Life Award.

In 2019 Smirnoff partnered with Westminster City Council and LGBT Foundation to ensure everyone gets home from Soho.

The campaign enlisted a team of specially trained volunteers who will be out on the streets of Soho handing out water or guiding people towards medical attention. The 'Soho Angels' were trained to spot those most vulnerable on this nighttime safety initiative.

'Soho Angels' are part of Smirnoff's 'We're Open' campaign, which aims to make nightlife safer for those in the LGBTQ+ community.

The initiative then moved to also provide volunteers during London Pride.

IKEA created Home Pride Home with the intention that everyone should have somewhere they’re welcome, included and accepted. For Pride Month, with support through Stonewall’s Global Diversity Champions program, they created seven actions you can take to ensure the place you call home is somewhere LGBTQ+ people feel welcome, included and free to be themselves.

IKEA don’t stop there, rather than focusing on Pride month they strive to be a positive force throughout the year.

All this allows them to create products and campaigns that celebrate Pride openly and with authenticity – like their beautiful rainbow STORSTOMMA bags – where they donate 100% of the advertised retail price from each sale to The Trevor Project.

One final point is pride is for life, not just for a month. The flag needs to fly all year round to keep fighting for change. Many brands have good intentions and those creating the campaigns may want to send a message, even if the rest of the company may not align with that message. But flying the flag does not let people or brands off the hook for fighting for real change.