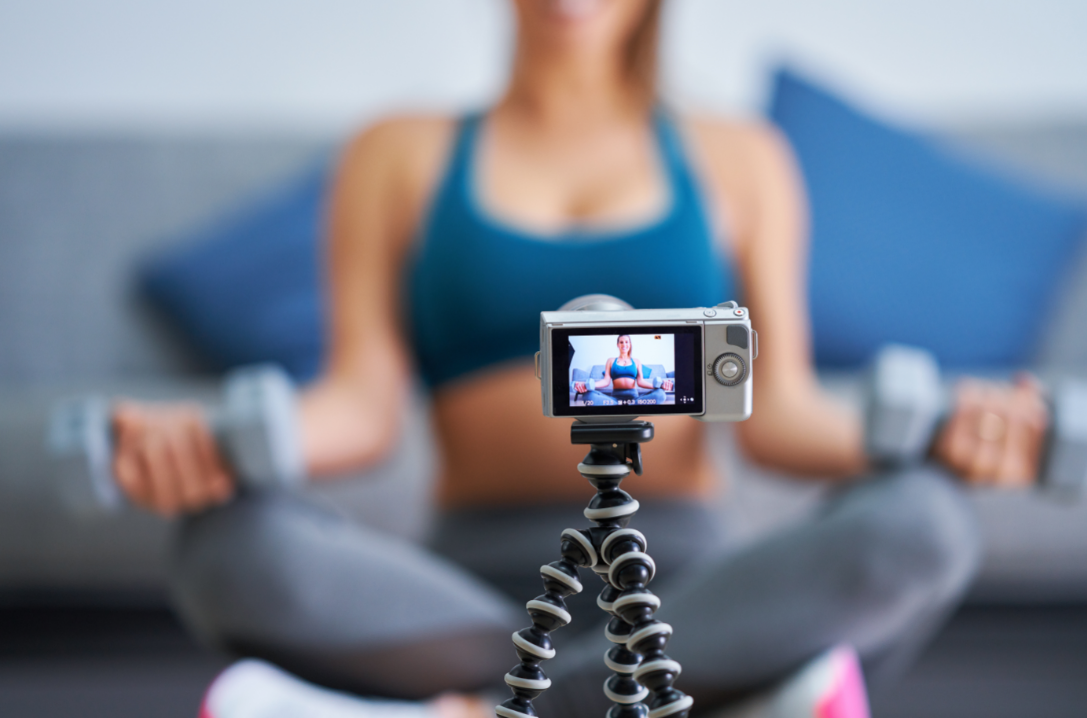 During the pandemic, we have seen extraordinary acts of kindness, outstanding creativity and admirable achievements from individuals and influencers in the UK. In this blog we celebrate our top five influencers in the sports and entertainment industries, who have promoted themselves superbly during the current crisis, whether that be through prompting government change, putting a smile on our face or helping us get fitter in lockdown…

It won’t be a surprise to anyone that Joe Wicks, also known as The Body Coach has made the list and needs no introduction, with his impressive 2.56M YouTube subscribers, he has become a British household name delivering free workouts to the nation. Wicks kept our spirits high through his daily PE lessons which aimed to keep children fit and mentally active during lockdown while schools were closed. Some lessons nearly had 1 million people streaming live! Not only that, but he also donated the advertising revenue from his PE videos to the NHS raising £580k. He was later awarded an MBE for his services to fitness and charity to the UK and abroad.

The 22-year-old professional footballer who plays for Manchester United and the England national team, campaigned for the government to allow about 1.3 million children to claim free school meal vouchers in England's summer holidays and was subsequently awarded an MBE in recognition of his services to vulnerable children in the UK during the COVID-19 pandemic. However, he has not stopped there; following his success earlier in the year Rashford has just launched an online petition urging the Government to make three commitments to support vulnerable children as part of the #endchildfoodpoverty campaign.

Lilly Sabri is a health and lifestyle influencer whose aim was to provide the nation with a variety of home workouts using minimal equipment throughout isolation, in order to help people stay fit and healthy, whilst encouraging body confidence. Her free weekly newsletter also provides an exercise planner with links to all her workouts as well as recipe suggestions. Her YouTube channel has now more than trebled in size since March this year with a current following of 1.29M YouTube subscribers. Her offering doesn’t just stop at the free workouts, there are live classes regularly and her cookbook is also available to buy to find a mass of inspiration on healthy recipes and snacks.

Chunkz is a well-loved 24-year-old English musician and entertainer who keeps his 1.23M YouTube subscribers entertained by uploading rap battles, challenges, pranks and videos in his popular #MANDM series. He recently won the Rated Awards 2020 Personality of the year and made his soccer aid debut which was broadcast live on ITV. Although he missed a penalty to lose the game, he managed to bounce back pretty quickly by securing a date with broadcast reporter, Maya Jama!

Jay Flynn started Jay’s Virtual Pub Quiz when pubs began closing due to the pandemic; little did he know he would be awarded an MBE for doing so! Flynn hosted up to 500,000 people at a time – his quizzes aired on Thursday and Saturday evenings throughout lockdown and even featured several celebrity hosts. He has now reached a massive 149K YouTube subscribers and raised over £700,000 for various charities.

The list of amazing British influencers that have been keeping our spirits up throughout this pandemic continues but this particular bunch are truly deserving of their strong social followings, as well as the awards and recognitions that they have received for their recent work.