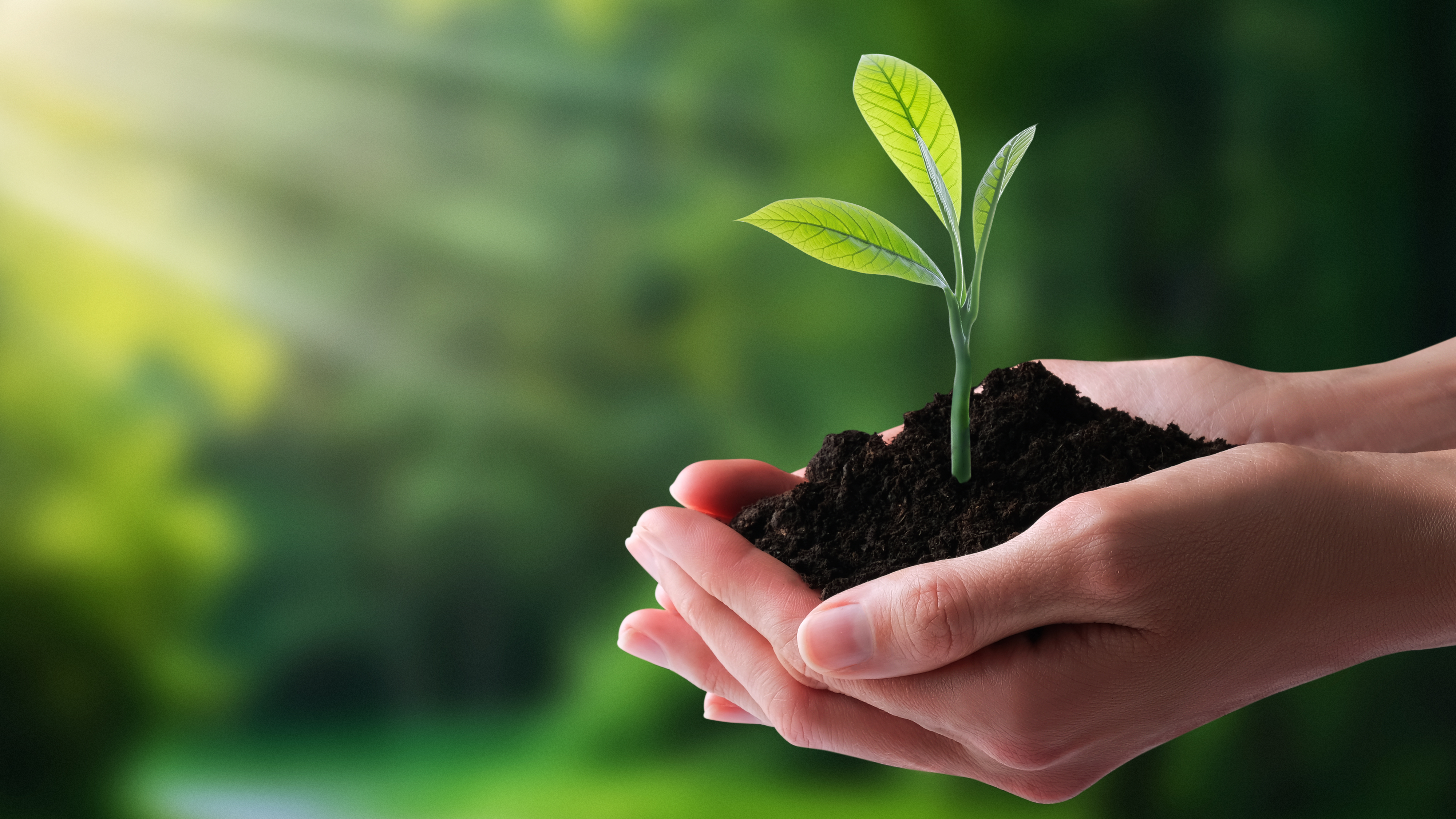 Thursday 22nd of April was Earth Day 2021, a day to show support for environmental protection. A few brands came out with some really clever initiatives and campaigns, and so the Mongoose team are going to run you through our top five.

First up, we have Apple’s video called “Notes for Living on Planet Earth”. The video is all about a precocious seven-year-old that learns about our amazing planet from his parents and a mysterious exhibit at “The Museum of Everything”. It’s based on the best-selling book by Oliver Jeffers and stars infamous celebs such as Meryl Streep and Chris O’Dowd. We think this is a really clever idea from Apple to encourage the younger generations to show an interest in caring for our precious planet.

Next up, we have Hyundai who reinforced their commitment to hydrogen fuel cell technology by teaming up with K Pop group BTS to produce a video to inspire their customers and fans around the world to take care of our planet. This is part of their Global Hydrogen Campaign with BTS which they are using as a platform to raise awareness of the environmental challenges of our time and to champion hydrogen for a more sustainable future.

Google Earth now has an incredible time lapse feature which shows how the planet has changed over the past 37 years. The hope is that the new feature will highlight the impacts of climate change as well as the many other ways that humans are leaving their marks on the planet.

The North Face have announced The North Face Renewed in Germany in which old TNF clothing is given a new lease of life; they are handpicked, repaired, cleaned, and re-sold as good as new. We’re proud to be working with a brand which aims to responsibly source 100% of their apparel fabrics by 2025.

Lastly, New Balance are also taking action to create a healthier planet with their “If Not Now, When?” campaign. They have given themselves a list of goals to achieve by 2030 including sourcing 100% renewable electricity for owned operations by 2025 and achieving zero waste to landfill in their footwear factories by 2025.

Whilst there were an abundance of amazing initiatives announced on Earth Day, these were simply some of our favourites; it’s so exciting to see these influential companies committing to a more sustainable future.