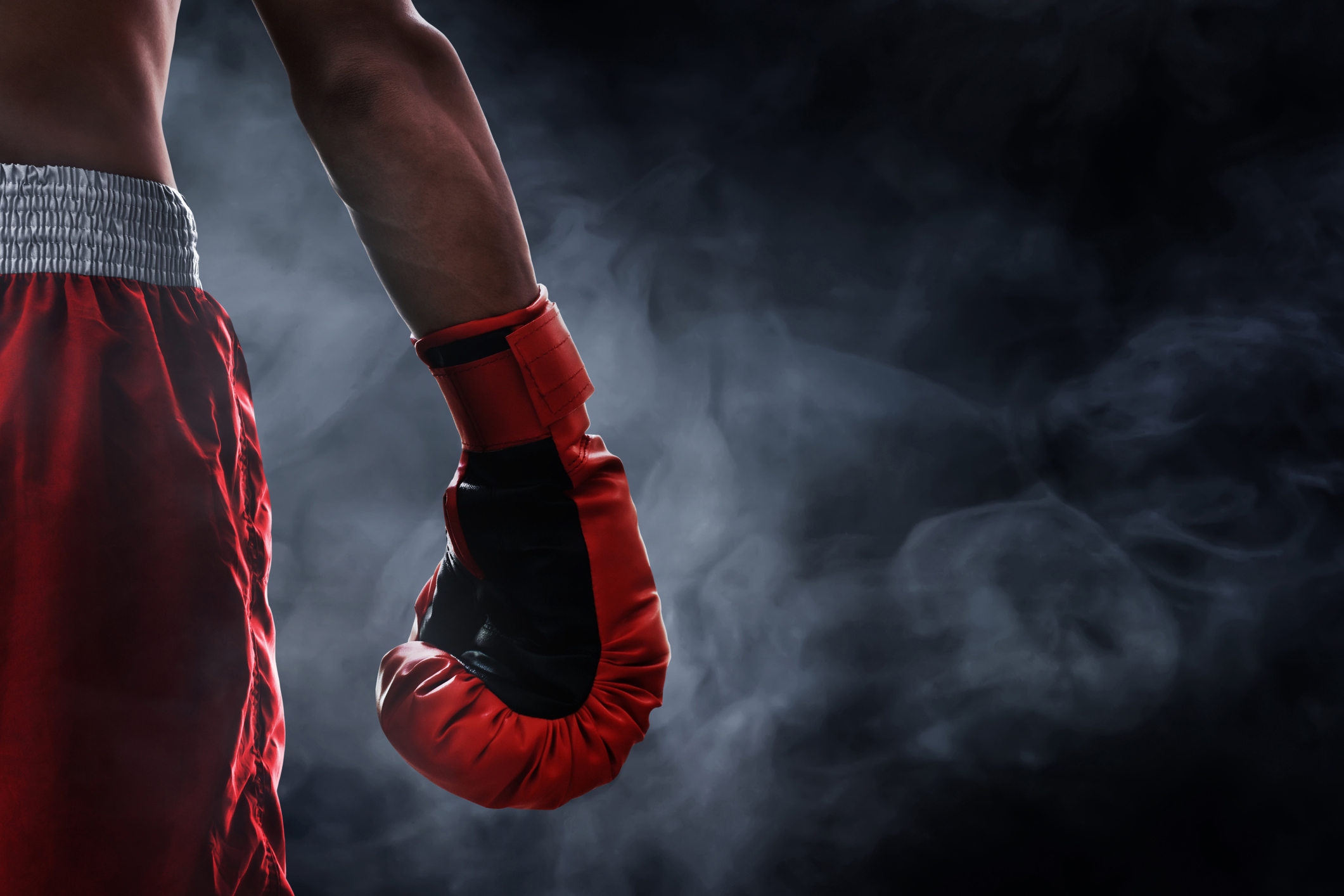 On June 6, Floyd Mayweather, arguably the greatest fighter who ever lived, will fight Social Media star Logan Paul in an exhibition contest, that will air on Sky Sports Box Office at a price of £16.95. What? How? Why?

The simplicity of the answer is good public relations and that it makes sense from a business and entertainment perspective, not a sporting one.

The mainstream press has cited this as a “disgrace” to boxing, a freak show and a media circus. These statements considering the attention-grabbing antics and headlines both have put out in the past month certainly would give this weight.

However, with ridiculous numbers expected to tune into this weekend’s fight, it could also be argued that boxing has never been as appealing to watch. Just last month, Josh Taylor became the first Scottish fighter to hold all four titles in any division last month and only the sixth male boxer in history to be undisputed champion. Yet, no one apart from hardcore boxing fans care or are aware of this. The reason being is that Taylor’s history making fight wasn’t promoted in the right way and subsequently, that is the politics of boxing and why an entertainment boost might be necessary for the future of the sport.

Exhibition fights similar to this are not new, Muhammad Ali, the consensus most popular fighter in history, fought a wrestler in 1976 and not to outdo himself, two NHL players after this.

This fight is scheduled to be one of the most viewed sporting events of the year and potentially boxing history. Coincidentally, Floyd is expected to rake in $100 million from the bout and has even cited this as “legalised bank robbery.” That quote is probably because as an exhibition fight there is no official winner, no judges scoring the contest and the spectacle will be held for a mere eight, three-minute rounds. Logan Paul has also never won a boxing match, drawing his first amateur white-collar boxing match and then losing to Youtuber KSI.

Through the PR lens though it does sell using all the old boxing publicity tricks of the past.

Mayweather is 44, 5 ft 8 and expected to weigh in at 150lbs. Paul is 26, 6 ft 2 and last fought at 200lbs. The stare off between them showed the ridiculous height and weight differential, without boxing knowledge you would expect Paul to steamroll Mayweather.

Paul boasts 23 million Youtube subscribers and a very loyal fan base who have even overlooked his controversial visit to Japan in 2017, to become even more popular. His merchandise line generated over $40 million in sales in its first nine months. His first amateur fight with KSI secured 1 million PPVs on Youtube and the rematch broadcast on sporting channel, DAZN ended up becoming one of the streamer’s most popular events of the year.

Logan and his brother Jake are experts when it comes to self-promotion and learning from professional wrestling and boxing’s biggest PPVs have implemented this into selling this fight. Jake Paul, infamously stole Floyd Mayweather’s hat in the first press conference causing carnage and a fight between the two to break out. He has even got a tattoo of “Gotcha Hat” and has changed his Twitter name to the same moniker. Bad blood sells in combat sports, it did with Lennox Lewis vs Mike Tyson, Floyd Mayweather vs Conor McGregor and Tyson Fury vs Deontay Wilder.

Most recently, this week with the rules confirmed, 12-ounce gloves have been confirmed to encourage the likelihood of a knockout and in essence, with no scoring, a knockout is the only way to win now, which would entice more people to tune in.

The undercard while underwhelming, will be boosted with entertainment, likely to be in the form of popstars singing between the fights, similar to Jake Paul’s last fight, which involved Justin Bieber, Doja Cat and the Black Keys. Considering a quarter of users on Youtube are under 24, this will appeal to Paul fans who are not just there for boxing.

Logan Paul has even done the impossible in making boxing’s ultimate “bad guy” in Mayweather, look like a hero trying to defend the sport against upstarts making the sport a disgrace. With boxing there is always the risk someone is going to get hurt but I expect die-hard boxing fans want to see Paul hurt for his arrogance in even taking the bout.

It reads more like a circus and potentially even a staged theatre production but it will sell. More importantly, similar events in the past have always sold well. Regardless of the outcome, there will be more fights like this in the future and the same PR tricks will be applied again. Perhaps viewing it as purely entertainment, you might even enjoy it, so I’d advise to just brace yourself for the new era of boxing which ironically might even save it.