The Future of Women’s Sports – Breaking Down Taboos 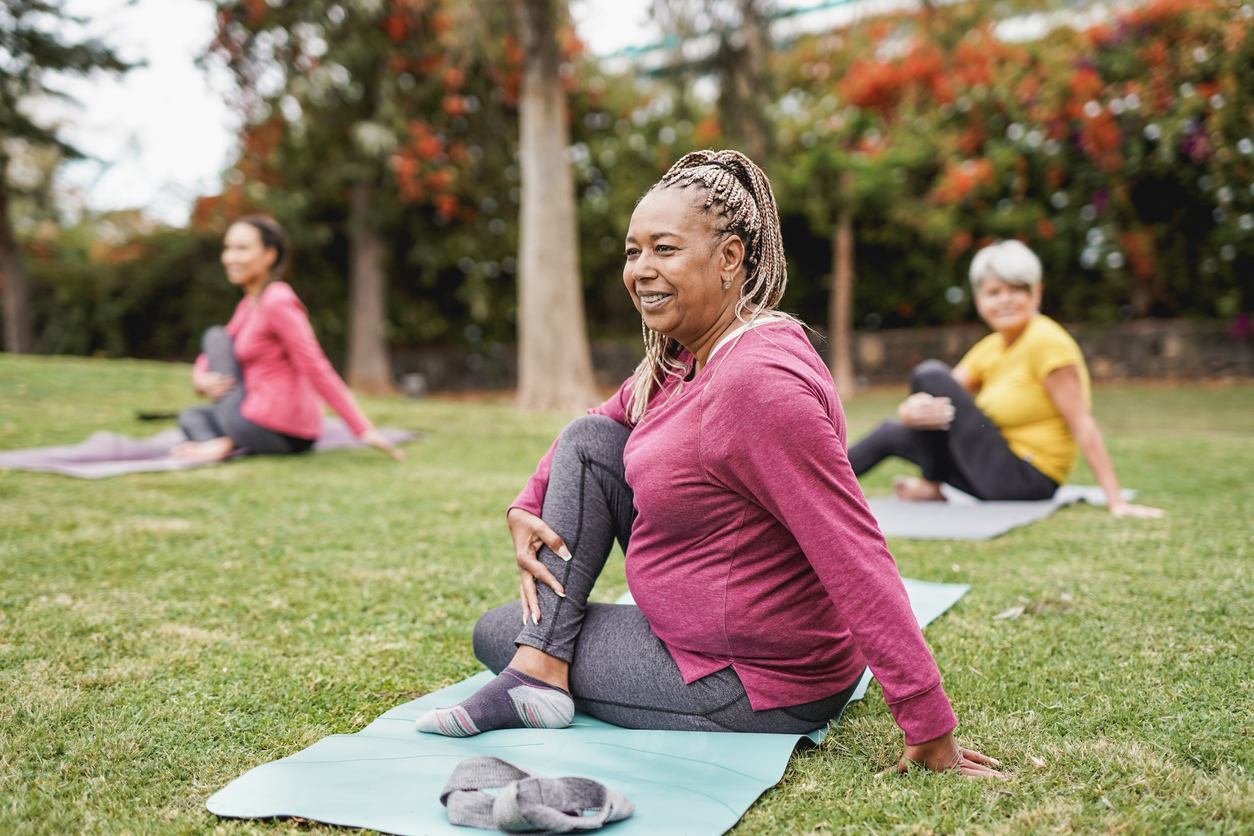 Sport is constantly growing and evolving, the acceptance of women’s sport on an international scale is the newest advancement in the sports world and the platform that women’s sport is being given is improving, however there is still more that needs to be done when it comes to the various challenges that women face, particularly in health, both physical and mental. These challenges are preventing it from being seen as a level playing field and honestly, I think we are still quite far from the day when society considers men’s and women’s sport as equal.

This year has been an exceptional year for women’s sport, not just in the achievements and accolades teams and individuals have received, but in the recognition that women’s sport is starting to gain in society and the inspiration it is giving to younger generations. The Lionesses storming to victory in the Euro’s this summer to be crowned European Champions, the Red Roses reaching the Rugby World Cup Final in New Zealand and the Shields vs Marshall fight, which was watched by over 2 million people, selling out the O2 arena and setting a new viewing record for live women’s sport on Sky. Football, rugby and boxing are sports that we would typically consider men’s sports, however these noticeable victories are pushing the women’s teams into the limelight, and it’s about time too.

However, with regards to the health challenges women face in sport we still have a way to go. The platforms that these female athletes have gives them a voice to speak up for what is still behind the times, such as body image in rugby or playing in white kit when you’re on your period. Simplyhealth gave Mongoose the challenge of creating a women’s health campaign with the RFU and Red Roses to explore taboo topics and create ‘one million comfortable conversations.’ The aim was to encourage women to be able to have those conversations with everyone in their lives, at all life-stages. These taboo topics are not typically talked about or acknowledged in the media however with the rapid rise of women’s sport they need to become normalised.

Certain sports clubs are also taking action after having spoken with and listened to their players. Manchester City women’s team revealed that they will no longer be wearing white shorts as part of their home kit to help their players perform at the highest level whilst on their periods. Wimbledon has also just announced that at the 2023 Championships, women will be able to wear dark undershorts to alleviate any anxiety and help players focus on their performance.

These are steps in the right direction and it is certainly encouraging to see action being taken. The future of women’s sport is exciting and hopefully by breaking down these taboos on women’s health and addressing these challenges, we can encourage more women to get into sport.