THE IMPACT OF SELF-REGULATION IN GAMBLING ON SPORT SPONSORSHIP 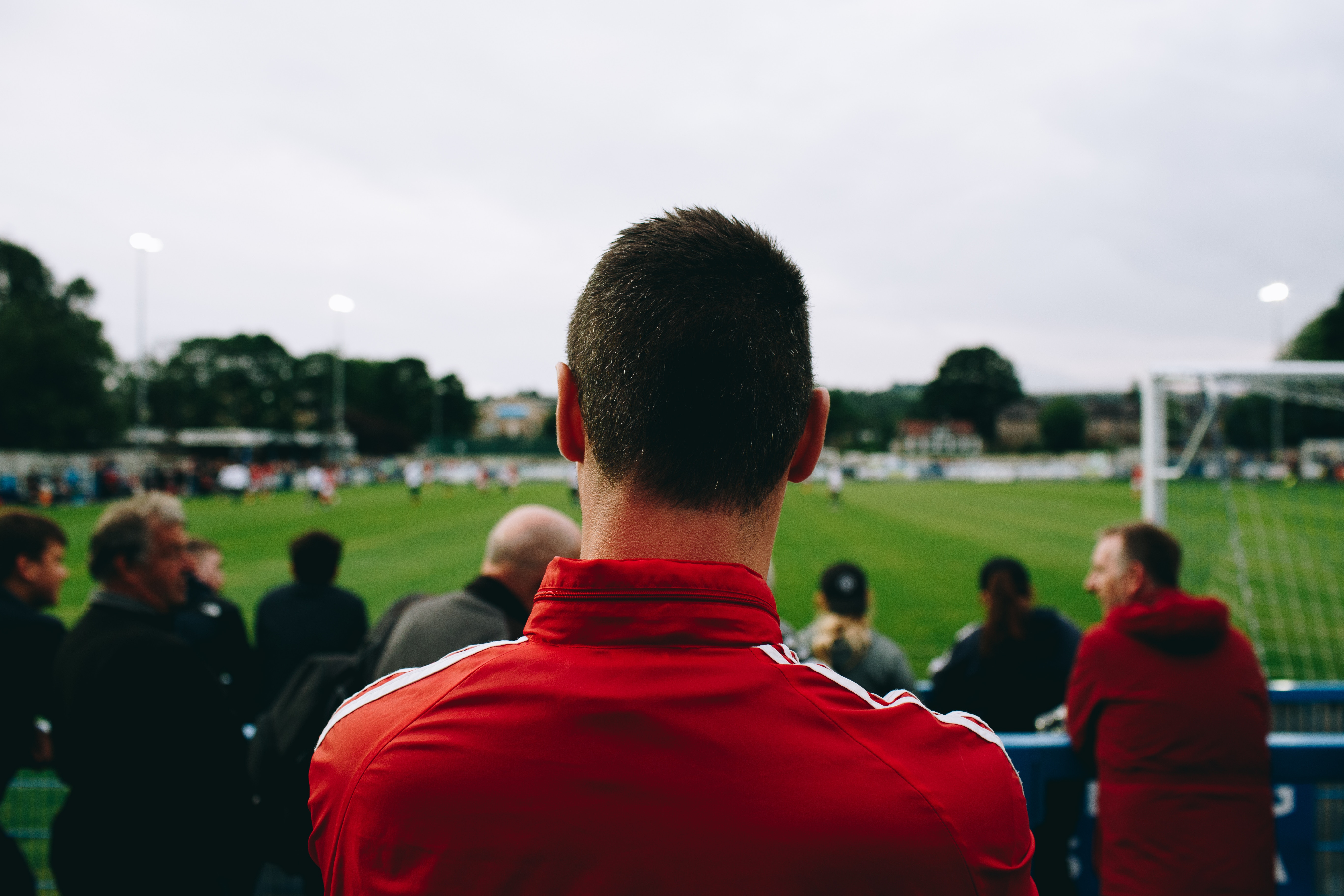 Greg Wood recently wrote an interesting article in the Guardian titled “Two centuries after the first proper bookie, betting’s future is no banker.” Such is the competitive landscape in the UK gambling space, he highlighted more and more betting markets are over-broke at the best prices available. Essentially this means that a punter can back every outcome and be sure to make a profit. Greg goes on to argue that “bookmakers are not booming. Instead, day by day and little by little, it is eating itself from inside and no one, it seems, has either the foresight or the authority to call a halt.”

Last week it prompted the CEO for GVC Holdings (owner of Ladbrokes and Coral) to call on its industry peers and UK football governing bodies to further impose self-regulation. With an industry wide whistle-to-whistle advertising ban coming into effect later in the year, GVC has called on a complete ban on sports-betting broadcasting at any time of the day and to end all football shirt sponsorship deals in the UK.

In contrast, 32Red have recently extended front-of-shirt deals with Derby County and Rangers. Days after the GVC announcement, the brand issued a statement saying that a “blanket ban on sponsoring clubs will not stop problem gambling.” With 9 of the 20 Premier League Clubs and 17 of the Championship’s 24 teams sporting a betting company on their shirt, any further regulation could have a huge financial impact on the sport.

It’s going to be interesting to see how many bookmakers will side with GVC and whether further debate will end up in parliament. Should we see a future ban of all TV advertising and front-of-shirt football deals, bookmakers’ budgets are likely to be re-aligned with potential for increased spend across other sports and digital. Some football clubs could join Luton Town in declaring that they are uncomfortable with front-of-shirt sponsorship and will look to alternative sectors for support. If so, we could see a depreciation in the rights fees within the football sponsorship landscape (especially in the Championship). If football is the first sport to go, will this then lead to a blanket ban for all bookmakers involved in sports sponsorship? If so, how could this affect those with a heavier financial dependence on the brand’s associated, such as horse racing?

In the short-term, we have seen increased mergers (BetBright) and brands focusing on other global markets (188Bet). With congress recently opening the way for states-wide sports betting, we’ve seen several European bookmakers make big plays across the pond in an industry which is predicted to be worth $5bn in annual revenue by 2023. It’s going to be an interesting year for the industry with the potential to have some strong impact on the sponsorship landscape.