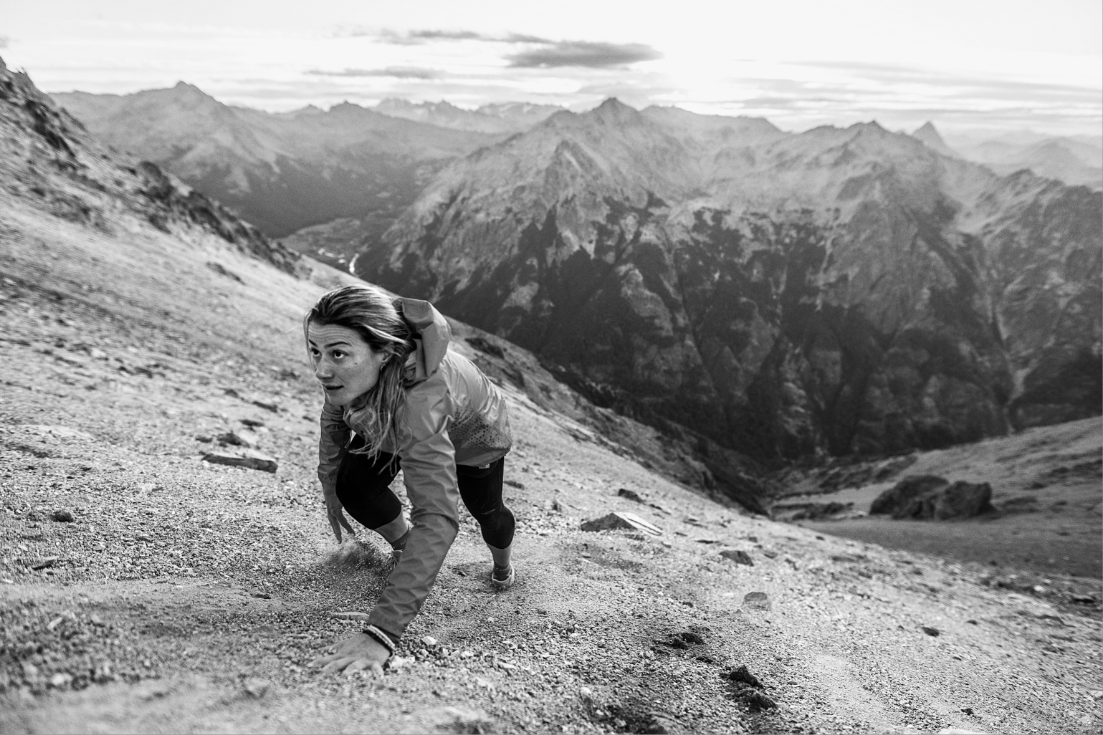 For our second IWD blog we wanted to focus on campaigns that have inspired us and impacted behavioural change or raised awareness to gender issues.

The team have selected their standout campaigns, and here is what they said:

Sport England - This Girl Can
Our CEO Chris O’Donoghue said: The campaign I think we can all agree had the biggest impact in regard to changing the way we think and act is ‘This Girl Can’.  A campaign born from a desire to tackle the fact that women were less active than men. The gender gap was addressed, and Sport England showed the raw, unfiltered reality of women exercising in whatever way works for them and the results were superb. In its first year the campaign inspired 2.8 million women to do more exercise: of whom 1.6 million started exercising regularly and 1.2 million have increased their activity levels on a daily basis.

The video also traces Sowers' journey from growing up in Kansas, to playing in the American women's football league, to landing a job as an NFL coach. The powerful ad is titled “Be the One.” Near the end of the commercial, Sowers tells the camera “All it takes is one, and then it opens the door for so many.” After, on-screen text reads, “Thanks Katie for being the one.”

Sowers is also the first openly gay person to coach in the Super Bowl and an inspiration to female and LGBTQ community.

Through our work with The Jacksonville Jaguars it’s fantastic to see their equality and inclusion approach via the junior programme, JagTag which has a strong gender split and the Jaguars playing academy, available for both men and women.

Bumble – Make the first move
Our Head of Digital, Katie Swan, said: Relationship app Bumble told the story of Serena Williams knocking down the many barriers she faced as a young black girl in order to achieve her dream of becoming the best tennis player in the world. It includes empowering lines like ‘The world will tell you that you’re not strong enough to play’ and ‘What they don’t tell you is that you already have the power’. It’s an inspiring watch and showcases Serena Williams not just as a 23-time Grand Slam winner but a wife, mum and successful businesswoman too. Bumble put serious funds behind the campaign, launching the ad on the most expensive media spot on the biggest male sport’s stage - the Super Bowl where ads often create more debate than the game itself. Putting a female driven product and messages of female empowerment up for discussion in front of millions of eyeballs, both male and female was an inspiring move by Bumble. A truly inspiring campaign that effectively showcased all of their products, promoting female empowerment.

Vans – Vans Vanguard
Account Manager, Will Moore said: Vans created their Vans Vanguard campaign to celebrate women skateboarders across the globe. The short film tells the stories of some of skates best personalities from all different parts of the world including Yndiara Asp,Lizzie Armanto, Brighton Zeuner and Mami Tezuk.

What was fantastic about this campaign was that it ran all the way down to grass-roots level to encourage young girls to get into skateboarding. It was so on brand and loved how it challenged stereotypes of girls skaters and sportswomen.

The North Face – She Moves Mountains
Senior Account Executive Harriet Cooper said: Though our work with The North Face we developed the We Move Mountains campaign. This was an initiative designed to highlight the amazing women in exploration and elevate the accessibility to the industry. This culminated in bespoke events across Europe brining women together to celebrate adventure. In London, we launched the campaign with an incredible evening in East London asking women to bring their mentors or mentees and discussed accessibility and what could be done to improve it.

The results were fantastic, we secured over 50 pieces of coverage and through our ambassador tactic we engaged 41 influencers and celebrities including Little Mix, Cara Delivigne and Olly Murs, achieving 493,334 total engagements with a potential reach of 89,991,662.

There are several fantastic campaigns that have helped promote equality and we love seeing more and more brands in and outside sport tackle these issues, however these were simply some of our personal favourites!