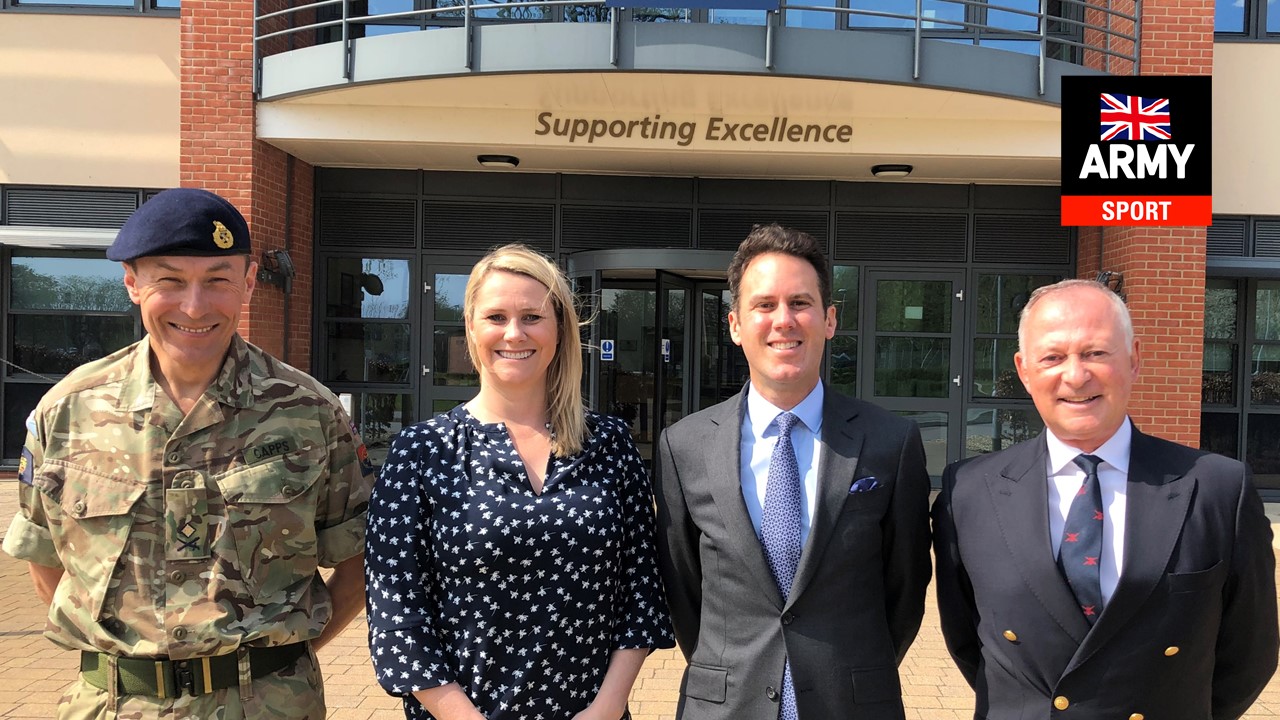 Following a competitive invitation to tender process, Mongoose Sports and Entertainment has been appointed as the exclusive agency to help drive commercial success for sport in the British Army through to 2021.

Mongoose will work side by side with the Army Sport Control Board (ASCB), the regulatory body for sport played in the British Army at all levels.   The role of the ASCB is to promote and deliver sport within the British Army, an essential element of military life for both recruiting and retention, while playing a vital role in driving competition and feeding a winning culture for success on the battlefield.

As the ASCB increases participation they also identify, nurture and develop talent so that Army sportsmen and women are able to compete at the highest levels, achieving their aspirations and enhancing the reputation and standing of Army sport on the national and international stage.

Through the Army Elite Sport Programme the ASCB develop and manage elite sportsmen and women to build upon success at national level, whether that is Olympic, Commonwealth or simply enhancing participation in national-level leagues and competitions.

Mongoose will be working to streamline the sponsorship offering and commercial structure for Army Sport and will assist with the implementation of current sponsors rights and onboarding of new partners across the 45 sports played in the Army.

The ASCB celebrated its Centenary year last year with multiple partners leveraging their association with the cherished public institution at the Army Sports Awards in Sandhurst in November.

Major General Shaun Burley CB MBE, Director Army Sport Control Board said:  ‘Sport is important to us as it assists in developing our people; participation improves fitness, cohesion, commitment and pride – it makes us better soldiers.  And as our military training hones our professional skills, participation in sport hones our competitive edge, nurtures team spirit, enables us to be mentally and physically robust and builds confidence. That is why the Army play sport and that is why sport is a non-discretionary activity in the Army.  The role of the Army Sport Control Board is to provide opportunity for sport to all of our soldiers and Mongoose will help us to expand those opportunities and we are very excited at the prospect of working with them to do so.’

For more information about sport in the Army visit https://armysportcontrolboard.com/