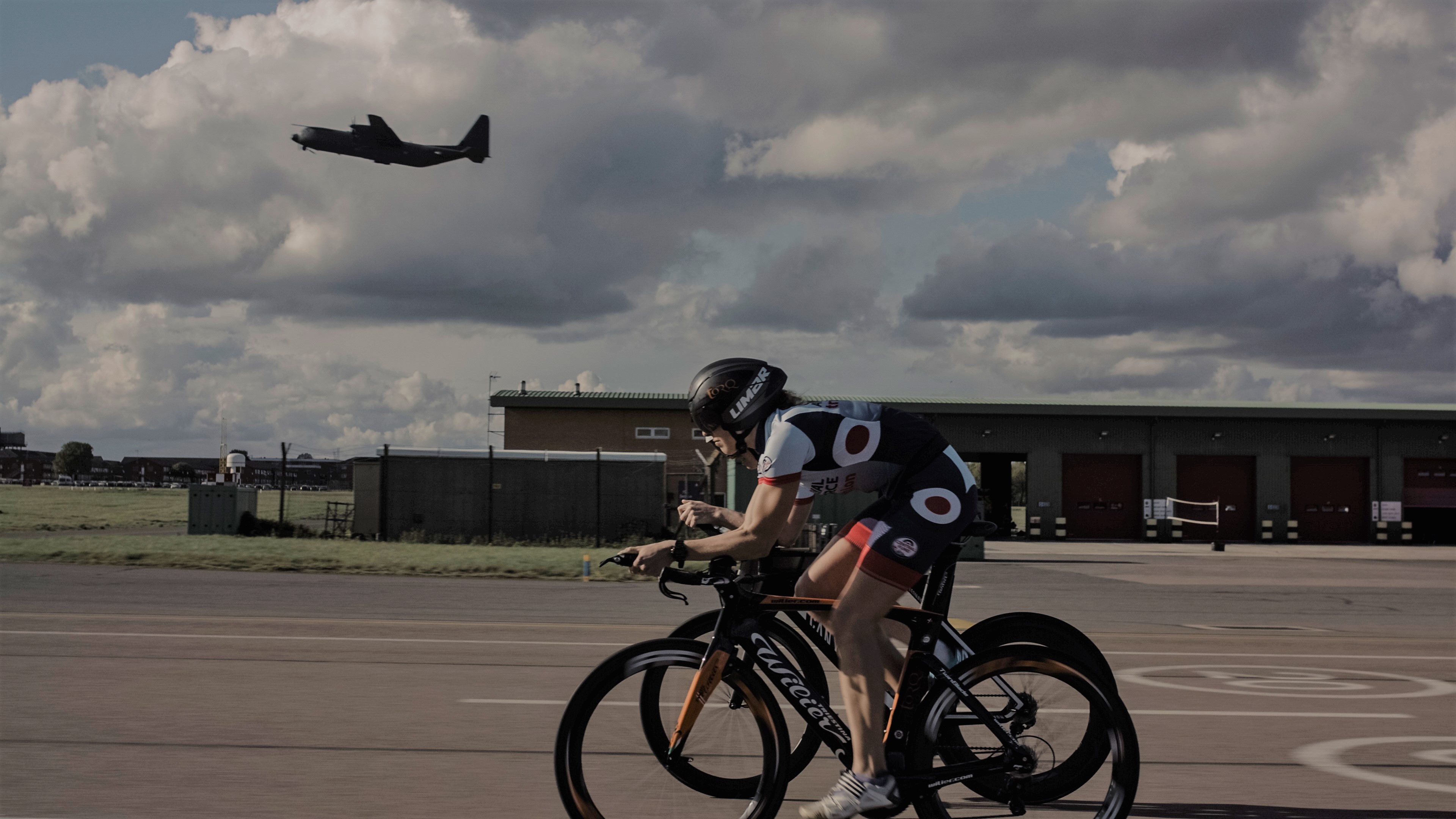 RAF Sport has appointed one of the UK’s leading sports marketing consultancies, Mongoose, help transform the impact of sport on those who protect our skies and support the UK’s wider interests.

Sport plays an essential part in equipping Service personnel for the rigours and pressure of defending the nation. To meet that need, the RAF is launching an ambitious three year plan bringing together over 80 different RAF sports to further strengthen the skills, fitness and mental health of its personnel.

The RAF Sport plan forges knowledge and investment from inside and outside the RAF, at the heart of which, is a new sport sponsorship programme.  By using this blend of expertise, the RAF will bring a renewed approach to sporting delivery and competitiveness.

Air Commodore Russ La Forte , from the Directorate of RAF Sport said: “Sport and physical exercise is fundamental to RAF personnel and enhancing he operational effectiveness of the Service.  It supports our personnel’s physical and mental health and develops essential skills, like leadership, decisiveness and teamwork . RAF personnel face unique challenges every day, which have to be prepared for before, during and, really importantly too, after active service.  Sport is a core element of  that preparation.”

The RAF Sports Federation, the RAF lead for sponsorship, appointed Mongoose Sports & Entertainment, following a thorough tender process. In selecting Mongoose, the Federation chose a sponsorship agency who will bring a new approach to military sport. Mongoose will bring with them many of the world’s best-known brands to help develop the Service’s thinking in areas such as sports technology & innovation and raising awareness of sport in the RAF.

David Whittingham, CEO of the RAF Sports Federation said: ““To break new ground in RAF Sport, it was important we appointed a partner with the same vision as ourselves. The RAF is a world-leading fighting force but this is a first for us. So we needed a partner who understood the importance of sport to the RAF and could bring new insight. We are extremely pleased to appoint Mongoose as our partners – these are exciting times.”

Chris O’Donoghue, CEO of Mongoose said: “We are delighted to be on board to drive the creation of a centralised sponsorship strategy and bolster the partnerships and revenue streams for sport in the RAF. By bringing the RAF into the Mongoose family of clients we are adding to our Defence Division, which also includes Army Sport.”

Thousands of RAF personnel participate in sport, with significant success at national and international level. One example of this is the RAF Women’s Rugby team, who have accelerated through their rugby development pathway to become the current Inter-Service Rugby Union champions, for the very first time.  And a number of RAF personnel are also playing in the women’s Tyrell’s Premier 15s. These successes have been key to the women’s game growing significantly within the RAF.

By realising further opportunities for sponsorship, the sporting challenge will increase, more personnel will participate in sport and physical exercise and the profile of RAF sport will rise substantially – ensuring that RAF Sport remains ‘no ordinary team’.