MONGOOSE MONTHLY ROUND UP - APRIL 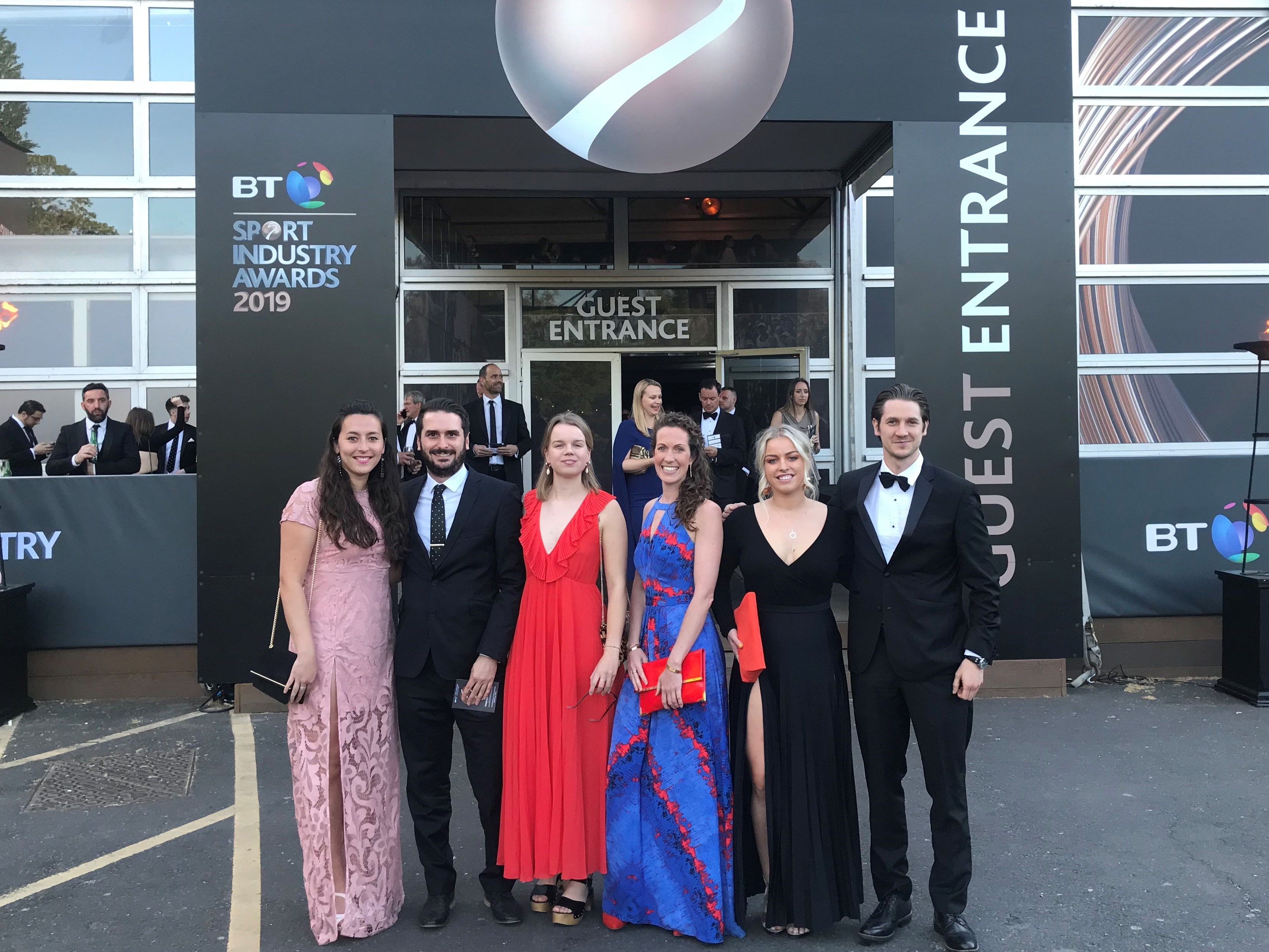 April proved to be yet another big month in the world of sport in London, kicking off with the famous Boat Race. The Mongoose Commercial team, who are leading the charge with new sponsors for the 2020 Race, had the ultimate spectator view as they hosted guests and watched all the action from a launch boat following the race. It was a triumphant day, for not only Cambridge who won both the women’s and men’s races, but for rowing as a sport as the addition of James Cracknell to the Cambridge squad heightened media and public interest in the sporting fixture.

Alongside the Boat Race, the Commercial team added British Army Sport to their client roster. Mongoose have been appointed to streamline the sponsorship offering and commercial structure for Army Sport and to engage with new partners across the 45 sports played in Army Sport.

On another celebratory note, the entire agency attended the Sport Industry Awards and had a chance to mingle amongst sporting royalty at the Battersea Evolution. Whilst we didn’t manage to walk away with any silverware, the three nominations for Young Agency of the Year, Brand of the Year (The North Face) and Community Engagement Award (Jacksonville Jaguars) were still incredible achievements and well-deserved recognition for the hard work the team have put in over the past 12 months.

Despite a few sore heads after the awards, the Jaguars team had a busy weekend ahead with the arrival of Dede Westbrook, Jaguars Wide Receiver. With a packed schedule of media interviews including the likes of Sky Sports, Dede unfortunately didn’t make it to Buckingham Palace as he had hoped but he is still very keen to meet the Queen upon his return to the capital! Westbrook’s main reason for the trip across the pond was to announce the 4th round pick in the NFL Draft 2019 for the Jaguars with the help of Love Island favourite Josh Denzel. The Jacksonville Jaguars are the only NFL team to announce a pick outside of the US and to celebrate their ongoing commitment to the UK, we held a fan festival on Southbank to entice the public to try their hand at some NFL skills.

Across the river from the Jaguars Fan Festival was the London Marathon where our very own Harriet Cooper was crushing her first 26.2. It was great to see her in ‘The Runaway’ pub post-race with a pint in hand courtesy of New Balance’s epic marathon campaign activation. Despite the inevitable sore legs, the next day, Harriet didn’t hesitate to apply for the ballot for 2020 in a bid to go through the same pain all over again, much to the surprise to no one in the office!