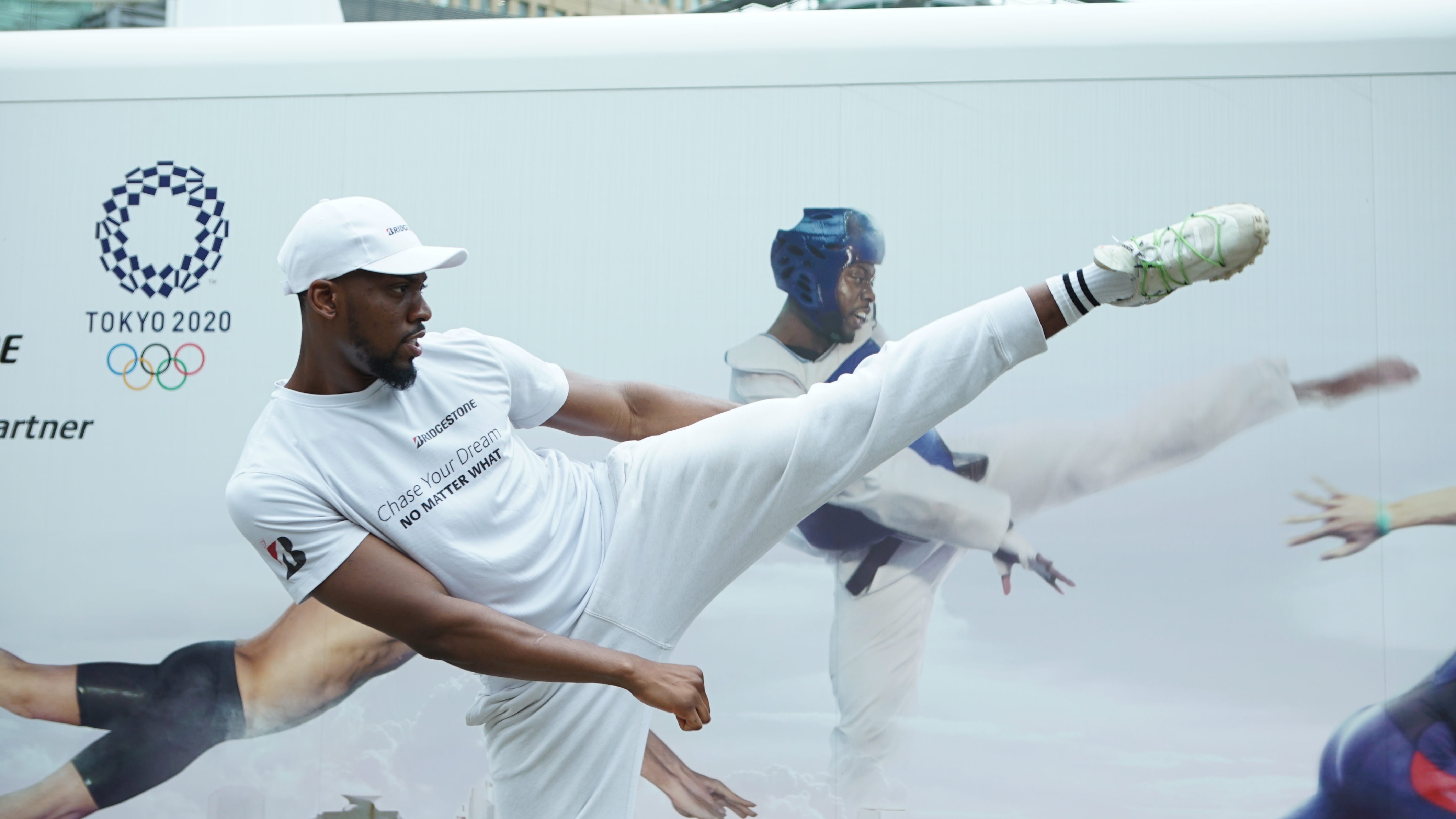 With the world finally starting to gain some sense of normality in the sport and entertainment sector, it means all systems are go for the Mongoose team! The past three months have seen some fantastic brand activations across our client roster.

Our work with The North Face has seen the launch of over 10 new collections and events, securing coverage and a collective reach of over 100 million. This includes The Guardian, GQ, HYPEBEAST, and being featured in the launch of Rolling Stone Magazine UK. Events included The Ultra-Trail Mont-Blanc (UTMB) – the world’s biggest and boldest Trail Running event. Our team represented The North Face and it’s competing athletes in Chamonix where runners took on some of the most breath taking, exhilarating trail-running courses in the world.

Our Bridgestone team put on an incredible roadshow across three major UK cities (London, Birmingham, and Manchester) giving the public a true Olympic experience, securing over 1,095 pieces of coverage (including BBC, Capital FM, and The Daily Telegraph). The campaign included involvement from Olympic athletes such as Anna Hopkin, and our Bridgestone ambassadors such as Daley Thompson. Tokyo never felt so close to home.

Our Gym+Coffee team has led on a series of brand activations which have led to a significant increase in exposure. The Gym+Coffee team at Mongoose launched the pop-up event +Pause in honour of Mental Health Awareness Day. A welcoming hub delivering and showcasing different, science-supported methods in looking after your mental health including therapy dogs, laughter yoga, and an exclusive sleep tale from international pop star Niall Horan.

We have been fortunate enough to continue working with one of 2021’s most successful and showstopping British athletes, England cricketer Joe Root on behalf of New Balance Cricket. Being recently proclaimed as the world’s greatest batsman, Root has played an integral part in our social media campaign strategy which has seen a significant rise in NBC’s following by gaining a reach of over 22 million.

At Mongoose, we do not limit ourselves to who, what or where we can apply our expertise in creative strategy.  One of our newest clients includes the hard seltzer brand Fountain. Having brokered a multi-site sponsorship between Fountain and Live Nation, the Mongoose team produced a stellar pop-up bar across the UK’s biggest festivals including Reading, Leeds, Creamfields, TRNSMT and Parklife. Festivalgoers were “drinking from the Fountain” across the country during the highly anticipated, first festival season since 2019. 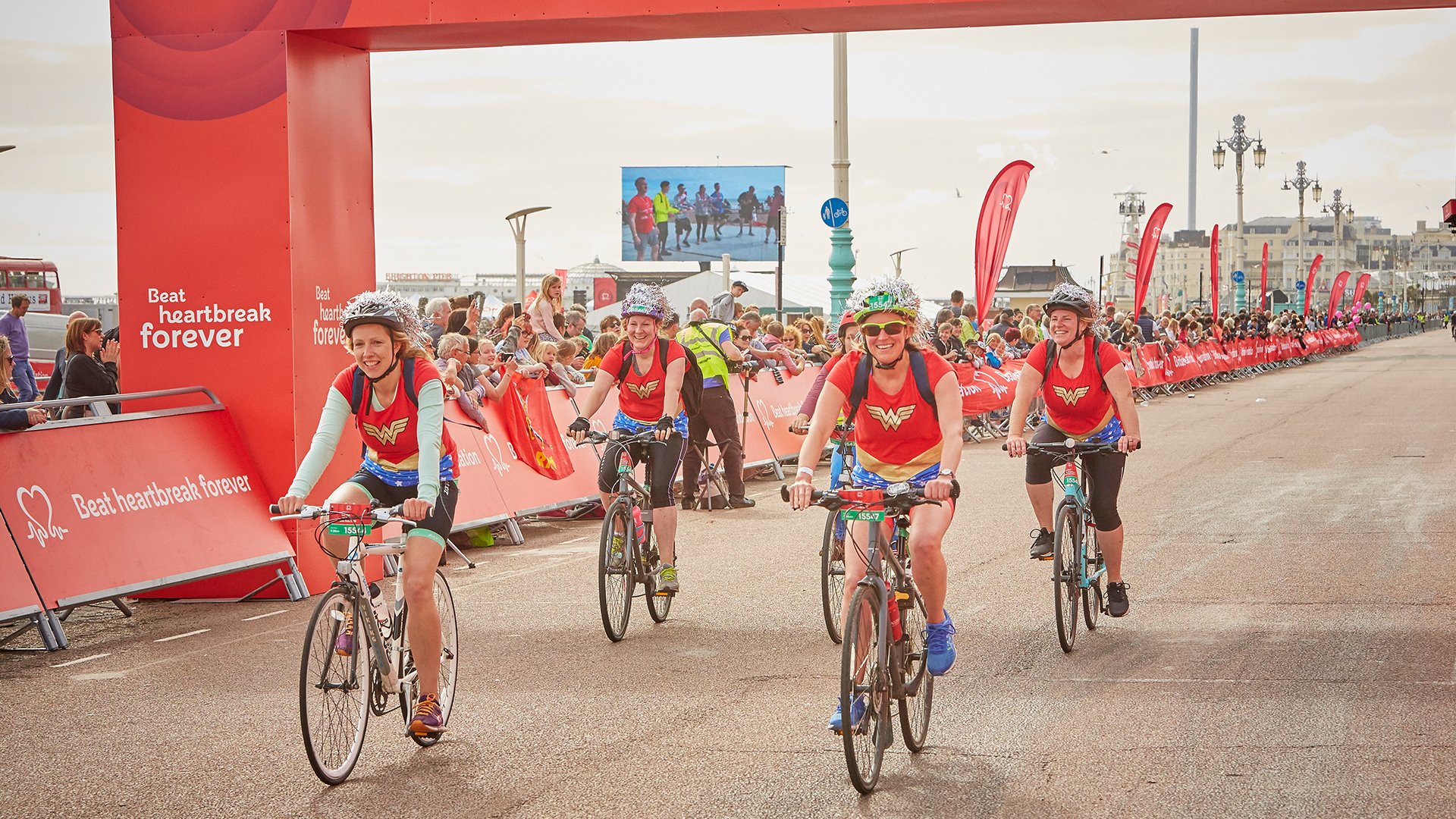 Elsewhere, our Commercial Division has had an extremely busy quarter. We have been working closely with AIPH, an international organisation dedicated to promoting horticultural producers and expositions, to assess the sponsorship feasibility and value associated with their various platform offerings – notably, an international Green Cities initiative and a series of Global Expo events, which attract audiences upwards of 10 million people.

We have also been active in the Not-for-Profit space, completing a three-phase workshop with Prostate Cancer UK to assess and prioritise their vast range of commercial sponsorship platforms, and delivering a commercial review, sponsorship valuation and go to market strategy for British Heart Foundation’s London to Brighton Bike Ride – we are now extremely excited to be taking this property to market to secure a headline sponsor for the 2022 event.

Finally, following on from our end-to-end consultancy project with Diabetes UK, we are delighted to have secured Pharmacy2U as a new commercial partner for the charity’s virtual Helpline service and look forward to seeing this strategic relationship go from strength to strength.

The future is looking bright for Mongoose with our brand campaigns going from strength to strength and some very exciting new partners to be announced soon.