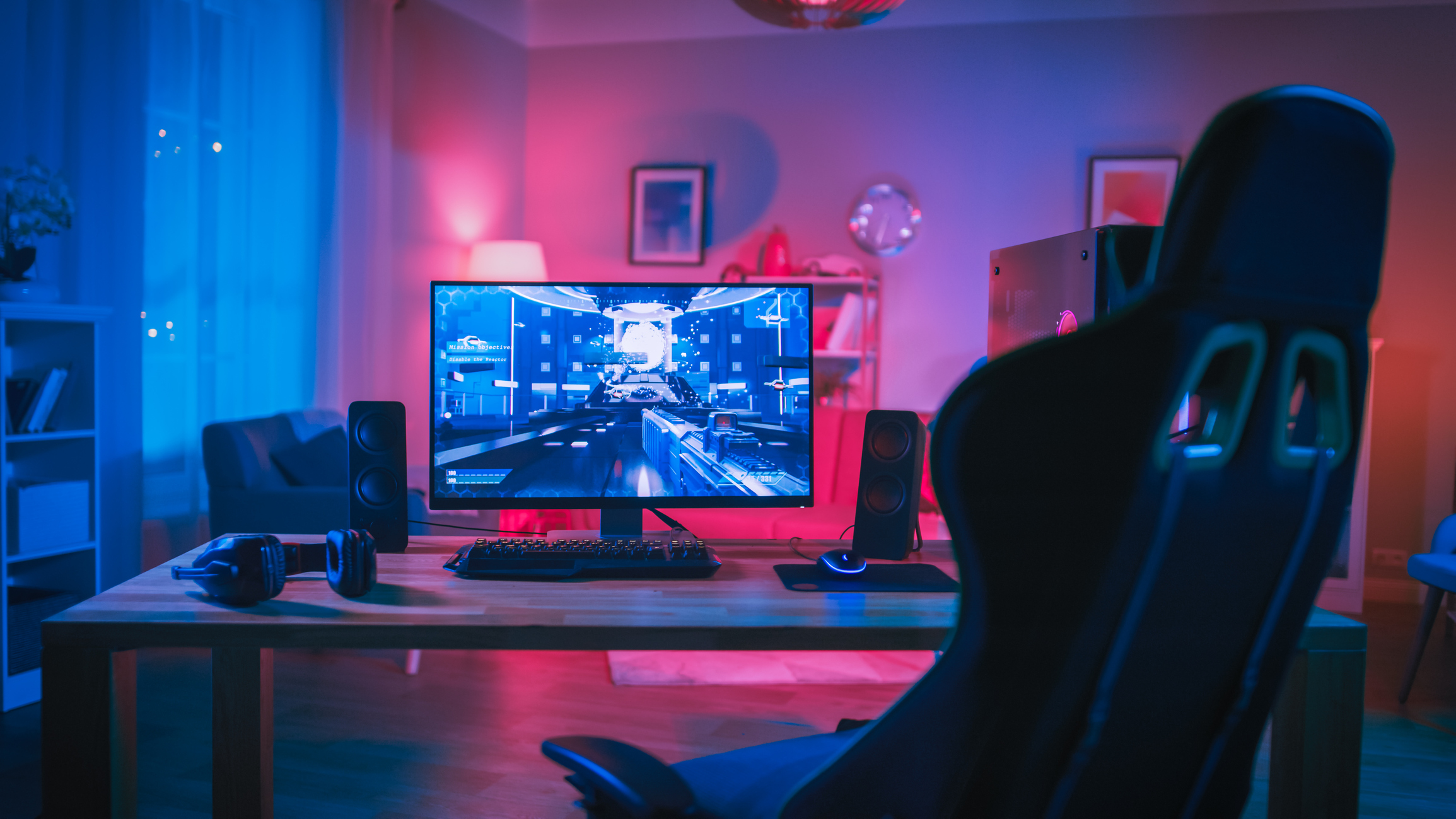 ...How sport and its stars are crossing over into the world of music, tech, gaming and fashion

As we approach the end of 2020, it’s fair to say that it has been a challenging year for brands and rights holders alike. Yet, there has been one notable positive trend taking place – accelerated innovation across the sports and entertainment space.

It is clear that brands are expanding their scope and becoming more than what they set out to be because of the ever-changing demands of consumers. This is also born out of necessity, ‘innovate or die’. Currently, within a crowded marketplace there is a need to cut through the noise. This means finding inventive ways to promote athletes, brands, games, musicians etc.

League 2 football team, Stevenage FC’s notable partnership with Burger King provides a great example of this, as the rights holder leveraged its relationship with the global brand and enjoyed an unfounded rise in exposure via the world’s most popular football video game, FIFA 20.

The North Face have in recent years broadened their market reach by partnering with musicians to drive brand awareness whilst remaining true to its roots as an outdoor exploration and clothing brand. This began earlier in the year with singer-songwriter Jess Glynne, who became the face of the UK International Women’s Day campaign. More recently they released a campaign video with rapper, JAY1 for their RESET pledges. This saw adventurers and artists alike state their goals for the future, following the turbulent year.

One direct impact of this increased crossover has been a surge in Hollywood powerhouses looking to get involved in football, with the likes of CAA and ICM Partners purchasing football agencies, Base Soccer and Stellar Group. Perhaps an even more intriguing acquisition was that of Manchester United and England star, Marcus Rashford by Roc Nation, the Jay-Z owned talent agency, indicating a clear push to sign global icons whose influence is felt far beyond their field of play. The same agency also partnered with Italian football club, AC Milan to hold a live virtual event featuring DJ Khaled to raise money for key workers during the summer.

Strategic employment of athletes and celebrities across multiple mediums can also be found within gaming and Esports in particular. The football game FIFA 21 has now introduced boxer, Anthony Joshua, DJ Diplo and popstar, Dua Lipa as playable characters. This crossover ensures broader appeal for the game and offers the celebrity exposure into an untapped avenue where new demographics can be reached. Another game to capitalise on the popularity of virtual event spaces during lockdown was Fortnite, in which rapper, Travis Scott performed live, drawing a global viewership of 12 million people. Regardless of the return of live entertainment, Mongoose believes innovative engagement platforms such as these, will continue to be used by rights holders and brands alike.

A number of sports have now become global entertainment businesses. The distribution of live sport alongside non-matchday lifestyle content has led to the creation of multiple engagement opportunities across Esports, music and even fashion. That said, it is the athletes themselves that stand a chance of becoming increasingly dominant. For example, the success of boxing in the UK over recent years has been in large part thanks to Anthony Joshua, who has become more than just a global icon of the sport. He embodies the modern-day athlete and is recognised for far more than just his sporting prowess, similarly to Marcus Rashford. These stars possess a certain level of influence and hope around societal issues, far beyond commercialisation, making their engagement even more appealing to forward-thinking brands across the globe.

Overall, the sports and entertainment market has expanded to encapsulate many more facets and Mongoose have witnessed this ongoing convergence of industries first-hand. What is clear is that this trend shows no signs of slowing down. As consumer demand continues to rise for crossover entertainment, brands will continue to innovate.