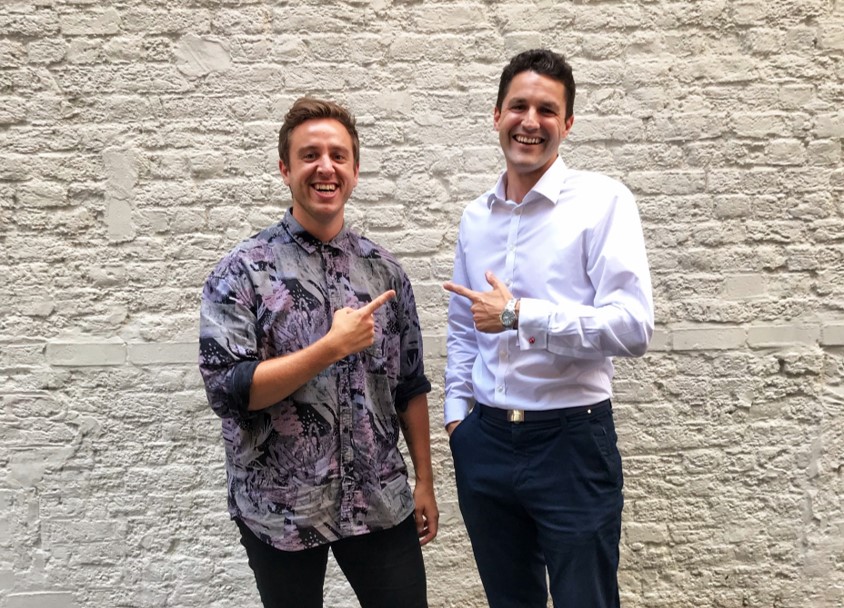 It’s been a busy month at Mongoose HQ, not just because we’re in the middle of events season. We’ve had not one, but two new senior staff members join the team at Goswell Road as we welcome Matt Hocken to the communications division and Oliver Argles to the commercial team.

Matt is fascinated by the business of sport and excited to be continuing his passion at Mongoose to support our continued success. He brings with him a wealth of experience working across a number of big name brands and his resume reads like a who’s who in the world of sports and entertainment, as he counts Beats by Dre, Paddy Power, Red Bull, ASICS and Channel 4 amongst just a few of the brands he has worked with. This compliments a more varied background in the film, lifestyle and charity sectors, which provides the catalyst for his creativity and will help Mongoose clients reach a diverse set of audiences in an increasingly competitive space.

Meanwhile, Oliver Argles bolsters Mongoose’s ever-growing commercial team having spent the last five years selling sponsorship across Europe and the Middle East, where he has predominantly focussed on the sport of polo and the classic car sectors, after his early career was spent in real estate recruitment sector. Oliver joins to work across a number of our Commercial clients such as The Boat Race and is currently heading up our work with Army Sport.