Home > News > A New Normal: What Does This Mean for the Bike Industry?

NEW NORMAL: WHAT DOES THIS MEAN FOR THE BIKE INDUSTRY? 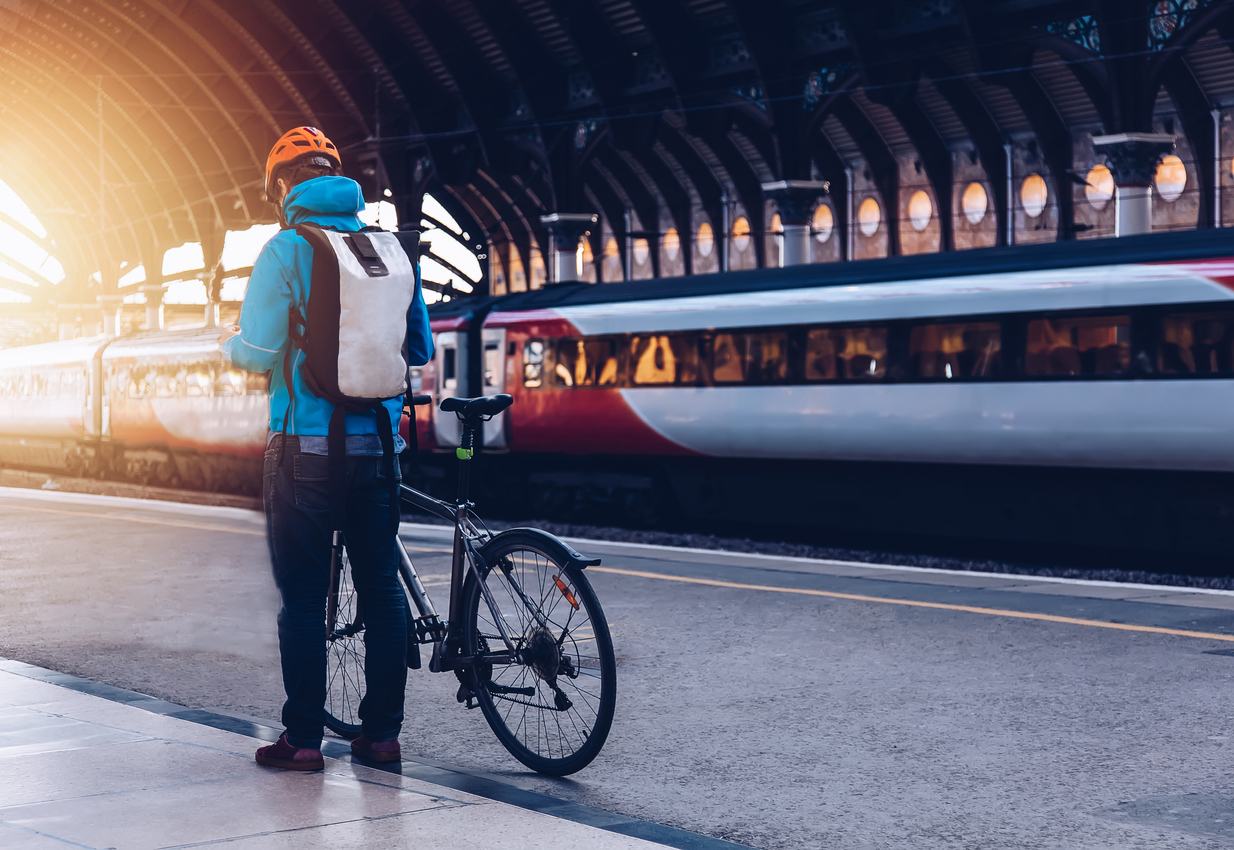 For the past 12 weeks life has been far from ‘normal’ – but while we have faced some of the greatest challenges of our generation there is some positives in the story. This is no more apparent than in the world of cycling and as we celebrate Bike Week 2020, we take a glance at what the road (or bike path) ahead might look like.

As ‘lockdown’ was announced and the UK almost ground to a standstill, many replaced their daily commute with a leisurely stroll, a long(er) ride or even a new challenge. In turn this promoted an unprecedented rise in bike sales. From large bike retailers to independent mechanics a demand for cycling services rose sharply overnight. Britain’s biggest cycle retailer, Halfords, reported a 500% rise in cycling related sales at the start of lockdown while some independent stores have sold their entire stock in recent weeks.

But the good news is this trend is predicted to continue. According to an ICM poll commissioned by Shand Cycles, 17% of UK commuters will be more likely to cycle to work following the pandemic. If this was true of the nations 32 million commuters, we could see an extra 5.5 million cyclists on the roads as lockdown eases. Furthermore, the cycle-to-work scheme, that has already seen a doubling of sales during lockdown, is anticipating a further increase as people seek to benefit from the tax relief as they find a new way to work.

In some respects, the current pandemic has given the opportunity to break away from old habits and to encourage changes overnight that would previously been years in the making. And this sentiment reaches beyond the consumer, as at the start of May the UK government announced a £2 billion package to create a ‘new era for cycling and walking’. This is the largest investment of its kind into the sector, and hopes to generate pop-up bike lanes, wider pavements, safer junctions, and cycle and bus-only corridors across England within weeks, with an initial £250 million emergency active travel fund. On the 15th May London Mayor, Sadiq Khan, followed this announcement with the unveiling of one of the most ambitious walking and cycling schemes of any city in the world. The ‘London Streetspace’ programme will rapidly transform London’s streets to accommodate an expected ten-fold increase in cycling and five-fold increase in walking when lockdown restrictions are eased.

Over the past few months this boom in cycling has been seen world over. Thousands of miles of new bike lanes have been built in cities from Milan to Mexico City while huge swathes of streets in places from New York to Bogotá are being closed to traffic.

With the benefits of cycling well substantiated in research, from physical and mental health to reducing air pollution, we just hope this trend continues.