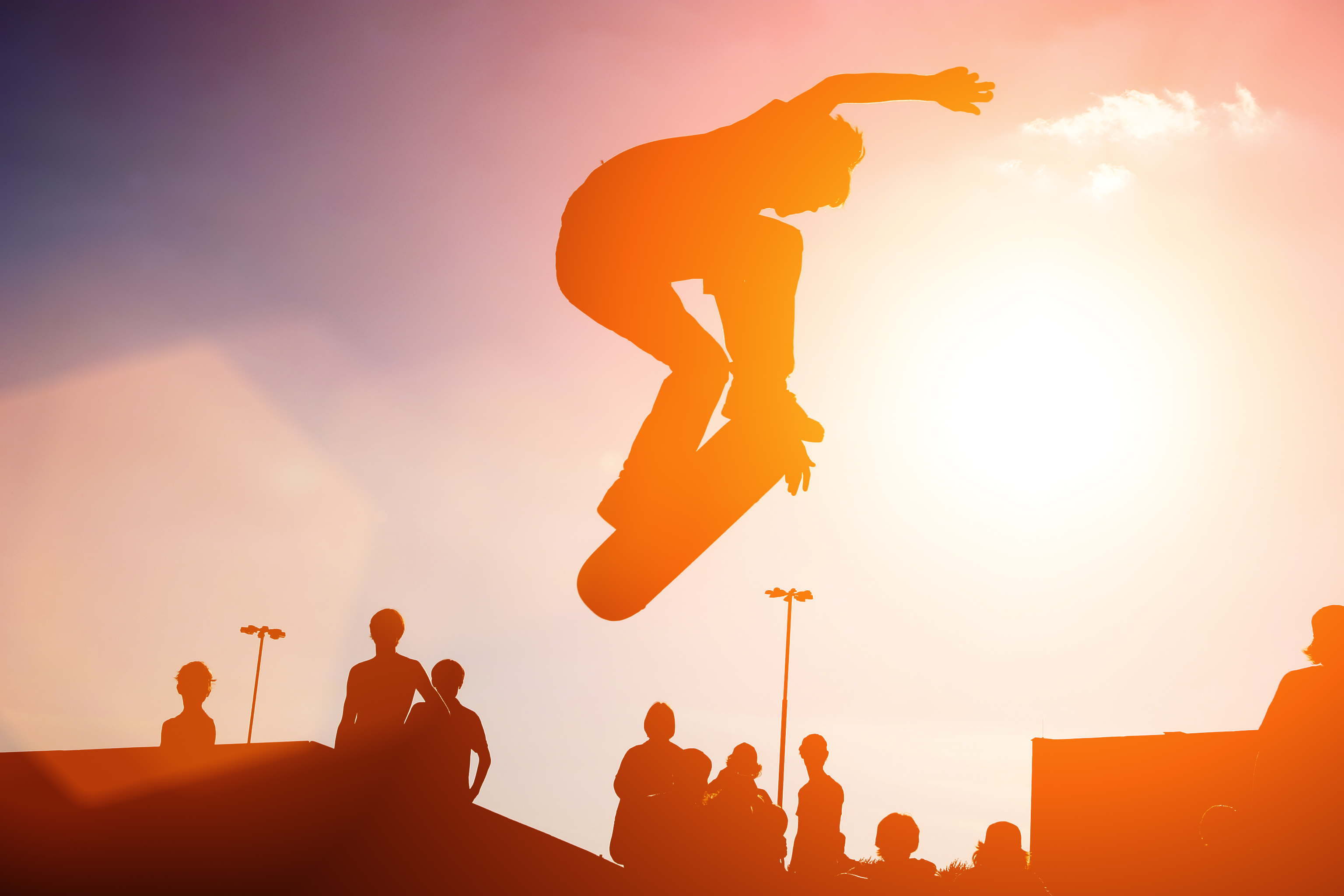 A shake up in commercial sport with skaters, surfers, climbers, and fighters all finally getting their Olympic moment - with GB’s youngest competitor in history being one of them.

With the 2020 Tokyo Olympics in full swing (albeit in 2021), it’s already set to make its mark on sporting history by debuting not one, not two, but four new sports. Karate, Surfing, Skateboarding, and Sport Climbing are all finally getting the opportunity to showcase the art of each sport on the world’s biggest stage.

It may be surprising to some that none of these sports have had their time to shine on the podium, but for the athletes within them, it’s been long overdue. Karate has been a candidate for Olympic inclusion since the 1970s. Now making its Olympic debut in the country of its origins, you will be able to catch kata (choreographed) and kumite (freestyle) competitors fight for victory in three different weight divisions from the 5th Aug – 7th Aug. Expect to see impeccable strength, speed, rhythm and power embodied in the centuries-old Okinawan martial art. Ones to watch include Japan’s Kiyou Shimzu and Spain’s Damian Quintero.

The Olympic dream has also come to fruition for surfing. The International Surfing Association (ISA) have been trying to be included in the Olympics since 1912, and this is their year! President of the ISA said: “I believed that it was possible, but many times there were such odds against us. So difficult. There was not really a clear process for a couple of decades.” But now, we are expected to see Olympic hopefuls from all around the world, from reigning champion Carrissa Moore (US), to surfing legends like Gabriel Medina (Brazil) performing some mesmerising turns, airs, and barrels under the blazing sun of Tsurigasaki Surfing Beach.

As well as introducing more floor and ocean-based events, Tokyo 2021 is literally climbing to new heights by introducing sports climbing as another Olympic newcomer. From Aug 3rd – Aug 6th, we will see climbers scale a variety of walls in three disciplines; lead climbing, speed climbing, and bouldering. In speed, athletes will attempt to scale a 15m wall faster than their competitors with the winning times tending to be around five-six seconds for men and seven-eight seconds for women. In bouldering, we will see athletes free climbing (no ropes) a 4.5 metre wall tasked with climbing various fixed routes. Whoever reaches the coveted last hold first wins. In lead climbing, athletes will compete to see who can reach the highest heights in a matter of six minutes on a wall that scales higher than 15 metres. One to watch will be GB climber Shauna Coxsey, dubbed “Britain’s Spider-Woman”.

One sport that has arguably received the most amount of buzz for it’s highly anticipated debut is skateboarding. Some will only be familiar with the sport via their local park accompanied with boomboxes and ripped jeans (or from playing Tony Hawk video games in the comfort of their own living room).  But now we are exposed to a whole new breadth of this ever-growing, eclectic culture. And the individuals carrying this feat includes the youngest GB Olympic competitor in history. Sky Brown, 13, will be competing at the Ariake Urban Sports Park in Tokyo amongst other competitors whose ages range from 13-47. This is a new chapter for skating culture that has already been on a steady rise, and Tokyo 2020 is set to take that feat to new heights.

Not only do these new sports mean a change in the performance landscape, but also business strategy for sport PR and marketing firms like Mongoose. With new athletes and sport’s rapidly on the rise, it is an exciting time for brands and agencies to capture stories that have never been told. A very exciting time all round.