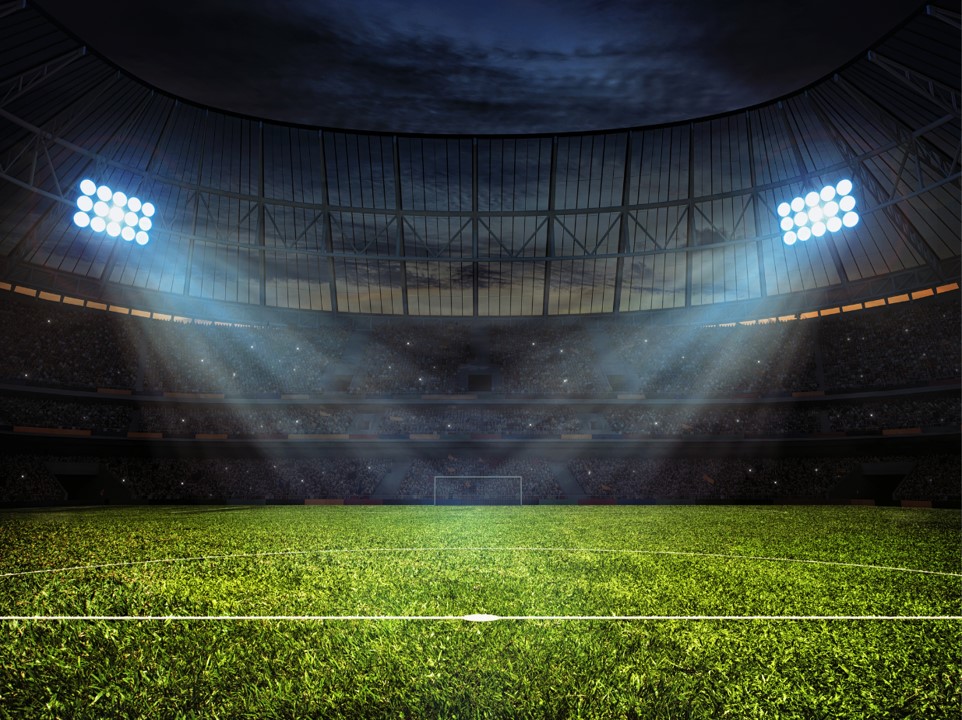 After months of purgatory, football fans around the country finally rejoiced (especially those on the red side of Merseyside) as the Premier League announced it would be at long last returning … albeit to our front rooms. With all 92 remaining fixtures being shown live (starting tonight!), with a whopping 53 free to air, the nation has something to look forward to – to be precise at least 4,470 minutes of football to absorb!

The coronavirus crisis has impacted our everyday lives, and for some people football is their life. The bigger picture though is how brands associated with football and rights holders will learn from this pandemic – how will they position their campaigns moving forward and will the way we consume football change forever?

Football has the extraordinary ability to impact change, culture and attitudes both on and off the pitch. Historically we’ve seen brands react to the news agenda and adjust their messaging to match the tone of the nation and there’s one individual in particular that’s made us think and act differently during the current climate - Manchester United and England sensation, Marcus Rashford.

As well as bringing about a remarkable U-turn from the UK government on their school meals policy, the 22-year-old teamed up with the charity, FareShare UK during lockdown and has helped raise over £20 million, supplying millions of meals to vulnerable children and is determined not to stop until no child in the UK goes hungry again.

The execution of the campaign from Marcus and his team has been flawless. At a time when audiences are more responsive than ever, he’s gripped the nation by harnessing in on his own personal experiences, which has helped a flood of donations and applied additional pressure to the government.

During lockdown we’ve also seen extraordinary efforts from other Premier League players such as Harry Kane and his new charity sponsorship with Leyton Orient as well as Raheem Sterling’s continuous work fighting against racism but what players have also done is support one another, to further boost campaign visibility.

Rashford’s support was overwhelming, even fierce local rivals, Manchester City publicly congratulated him. But it was the personal comment from England teammate, Jadon Sancho that really stood out. He said: “I stand by you all the way! Growing up in London a lot of the kids their parents struggled financially so having free school meals was a saviour! This one is close to my heart ❤️”

Rashford has highlighted once more the volume of positive impact someone of influence can have when they’re passionate about something. Making someone wear a t-shirt supporting a campaign and taking a photo is not enough.  As well as brands, sponsors, right holders but everybody can learn from their behaviours and educate themselves to further enforce change.

Campaigns for causes are the future, we are seeing it already and consumers are responsive to this. Brands need to look beyond the reach of a footballer’s social media, find a cause they can relate to and open their personalities to impact change.