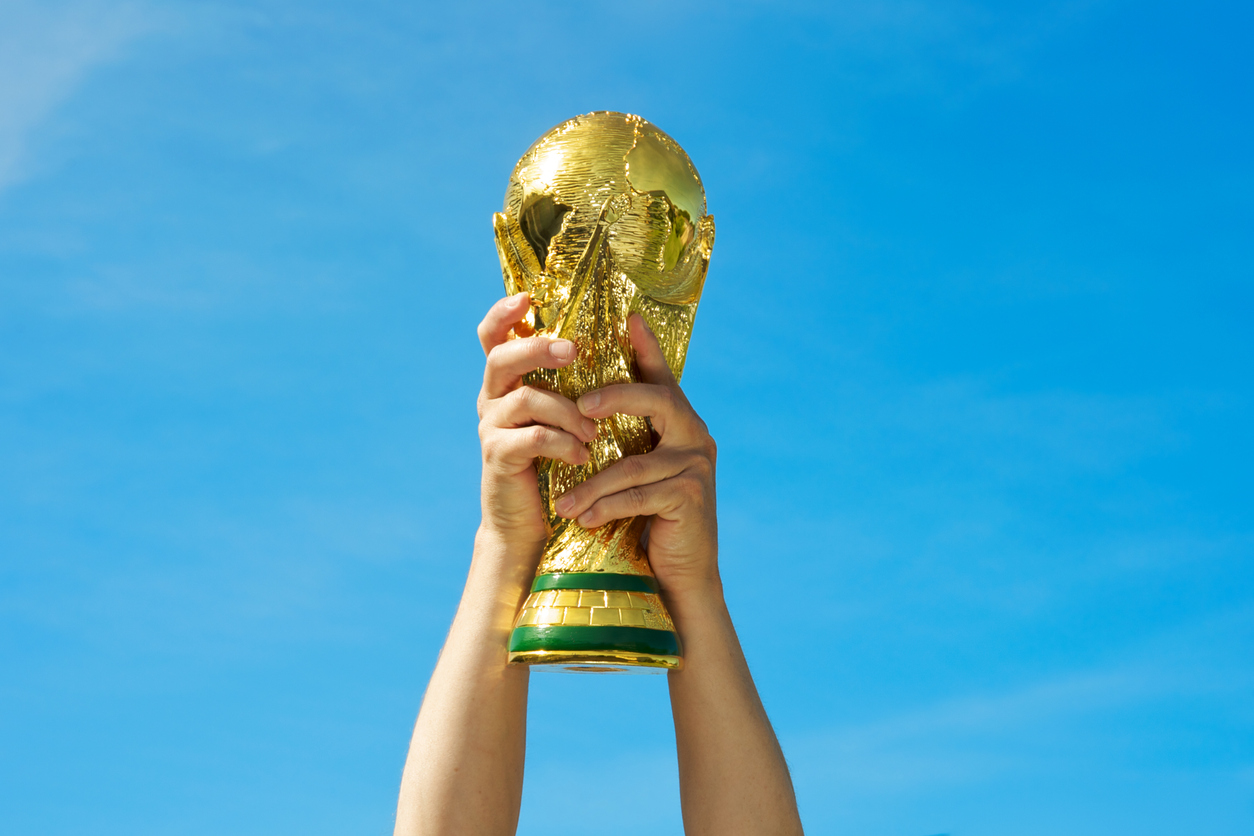 Having entered a World Cup year, it’s hard not think that it feels different to preceding tournament years and not solely because it won’t be enjoyed in summer. The Qatar World Cup has been surrounded in controversy ever since it announced that it will host the competition back in 2010. Yet despite the widespread accusations of corruption and human rights violations, Qatar will remain as the tournament host later this year.

Qatar will become the first Arab country to host a World Cup tournament. While football’s primary governmental bodies often mandate for greater accessibility and exposure in nations with less developed footballing infrastructure, such motivations have been questioned when explaining Qatar’s successful bid. Instead, the widely argued rhetoric is that Qatar succeeded due to a corrupt bidding process that saw extensive bribery of various senior FIFA officials, a view that has previously been echoed in regard to the success of Russia’s 2018 World Cup bid.

However, with alleged corruption never officially proven it has prevented calls for the cancellation of the competition in Qatar to succeed. It is, therefore, Qatar’s highly contentious human rights record that you would think could destine the tournament to ultimate failure. While the Qatari government have made numerous attempts over the last 10 years to publicly improve its record, women still face widespread discrimination and homosexuality remains illegal. Furthermore, it has been alleged that workers hired to build vital infrastructure for the World Cup have faced significant exploitation, with over 6,500 migrant workers losing their lives since 2010.

Yet while Qatar’s human rights record has been widely publicised, there has been limited opposition towards the tournament. The most notable opposition to the competition being murmurs of a potential boycott to the World Cup by the Norway national team and Gary Lineker’s refusal to host the 2022 World Cup draw. Some sponsors have also implemented a soft boycott on the World Cup including Dutch national team sponsors, ING and KPN and Belgian’s sponsors Côte d'Or, Carrefour and Jupiler. However, this opposition to the tournament has come to little fruition to deter wider attitudes against the tournament, with any significant defiance against Qatar essentially non-existent.

Qatar has instead been further boosted by several big wins including the continued presence of key sponsors and perhaps most notably the signing of David Beckham as the principal ambassador for the competition in a deal worth £150 million. Having so far avoided too much press scrutiny, it poses the question whether more pressure should be exerted on individuals like Beckham to speak publicly on the discussed issues and his relationship with Qatar. Yet again, while many may echo this sentiment and prominent figures in the media like Talk Sport’s Simon Jordan will brand Beckham a hypocrite, are the majority of us realistically going to stop us watching the tournament? Probably not.

In fact, with Qatar investing over $220 billion the tournament will likely be a success in many ways, much like Russia in 2018. Questions of morality will quickly be forgotten, and we will once again become embroiled in the footballing drama and emotion that often arises at major tournaments. While such the alleged social injustices will likely not be addressed, Qatar 2022 has a good chance as to earmark itself as a success, certainly in footballing terms.

Nonetheless, it will be argued that Qatar might be yet another missed opportunity to set a genuine precedent to tackle global social injustices and the alleged corruption within football. Whilst responsibility must lie with national governments, football’s major governing bodies, sponsors, and high-profile individuals, it is essential that we begin to acknowledge that ordinary fans must also play their part. You only have to reflect on the last year to see how powerful ordinary fans can be following the collapse of the proposed European Super League. With the continued commercialisation of football, fans will be required to make a greater stand to question cases of corruption and purported immorality if we really want to prevent the reoccurrences of the controversies that have surrounded the Qatar 2022 World Cup.